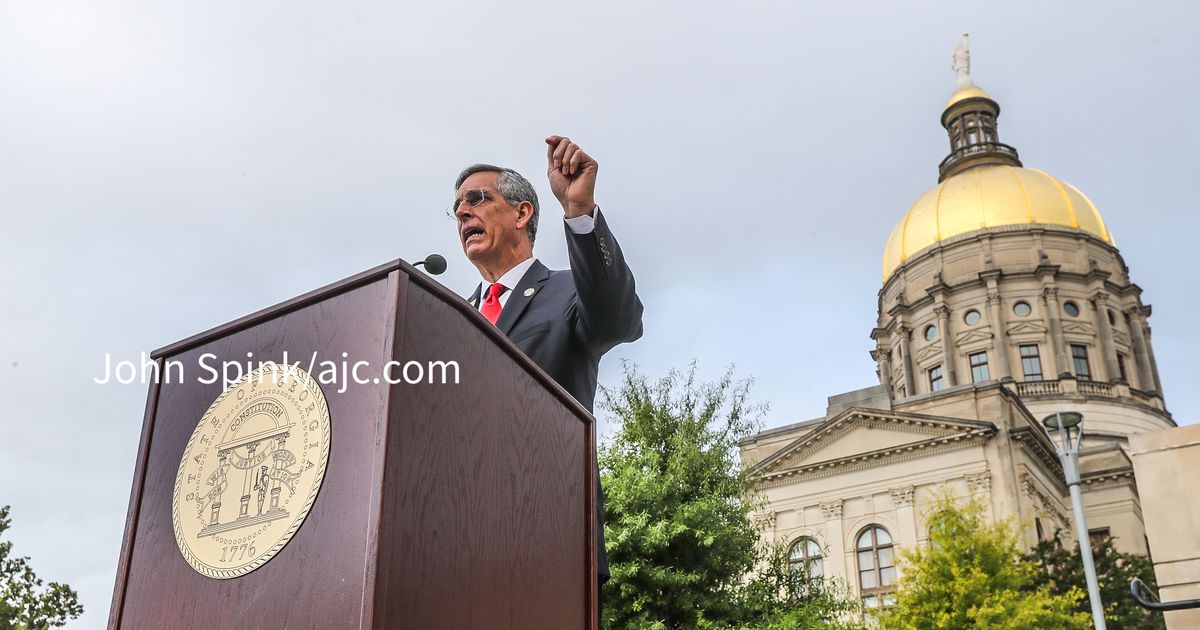 Double-voting didn’t change the outcome of any races in the primary, Raffensperger said.

Absentee voting fraud has been rare in recent years in Georgia, according to a review of State Election Board records by The Atlanta Journal-Constitution.

But Raffensperger said the sharp increase in absentee voting, from about 5% in past elections to nearly 50% of votes in the primary, increased the opportunity for double-voting.

“It is clear that rather than do his job of promoting the safety and security of our voting process, the secretary of state is instead pushing the GOP’s voting conspiracy theories and disinformation,” Hogan said.

The Georgia attorney general’s office and local prosecutors will decide whether to bring charges following investigations on a case-by-case basis, Raffensperger said.

Please return to AJC.com for updates.