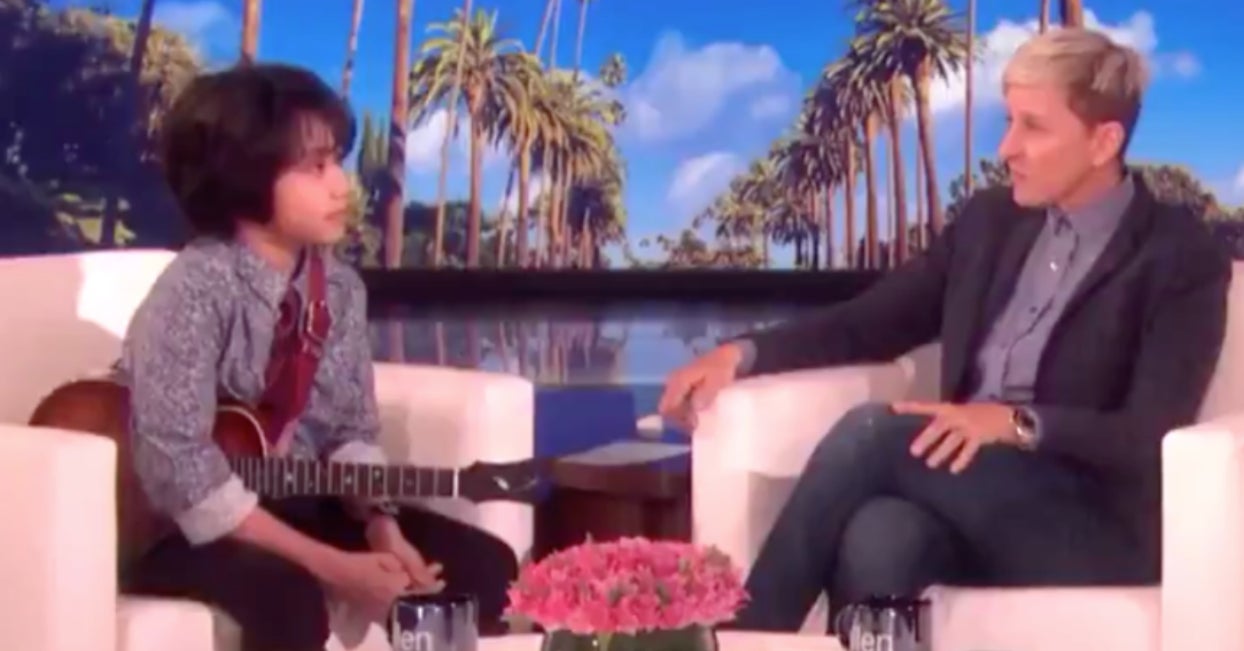 Updated 43 minutes ago. Posted 5 hours ago

After these allegations, people have been re-examining Ellen and her talk show segments. Here are some moments Ellen had with her fans that have me going, “Hmm…”

1. When she mocked this fan’s gift in a segment called, “Ellen Reviews Fans’ Really Bad Gifts”:

3. When she embarrassed a fan by showing her old, risqué Facebook photos in a segment that now has about 16 million views on YouTube:

4. When she infamously shamed an audience member for taking more than one piece of free merch from her shop in a now-viral segment…

5. …and then literally put her in a mock jail/time-out thing. WHAT?!

6. When this audience member was chosen to meet Ellen and — according to her — was told to “not be funnier than Ellen”:

7. When she shared an embarrassing picture of a fan humping a tree in a segment that now has almost 2 million views on YouTube:

8. When she promised everyone a copy of Flo Rida’s album…

…but reportedly, members never got it:

9. When she dissed this superfan’s tattoo in a segment called “Bad Paid-For Tattoos”:

10. When she had a bizarre segment called “I Thought You Were My Friend,” where people would send Ellen unflattering pictures of their friends and she shared them on her show:

11. And lastly, when Ellen had a struggling college student on her show, who had been donating blood for six months — just to pay for a computer. Ellen said Shutterfly would pay for her tuition. Then, producers whispered in Ellen’s ear that that was not the case — and that she was only getting a computer. It was a mess:

Keep up with the latest daily buzz with the BuzzFeed Daily newsletter!