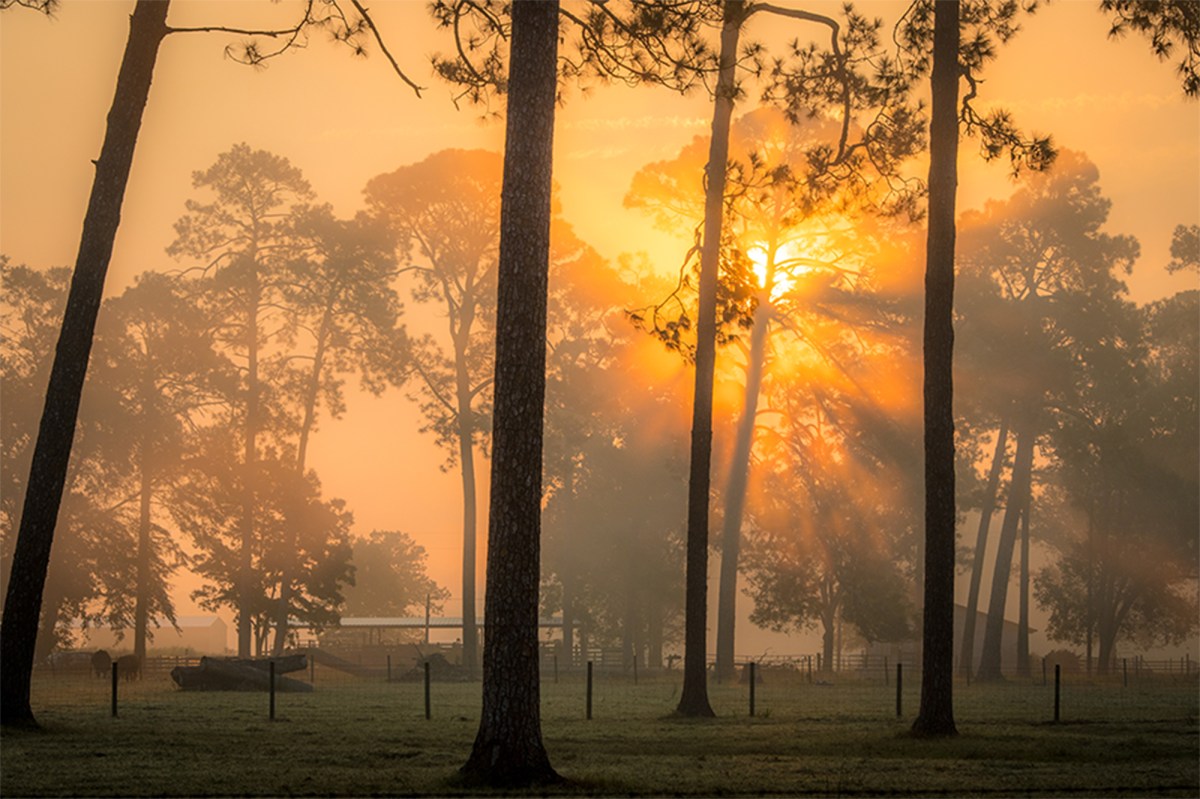 Nineteen black families have purchased almost 100 acres of land in Georgia in hopes of founding a city where they can be safe, CNN has reported.

The city will be named, simply, “Freedom.”

“I’m hoping that it will be a thriving safe haven for people of color, for black families in particular,” Ashley Scott, one of the new owners and the real estate agent who sold the land, told the network.

The land, in the town of Toomsboro in rural Wilkinson County, was purchased in August by families now calling themselves the “Freedom Georgia Initiative.”

The tract was originally advertised in the website Toomsboroforsale.com, though only a portion of the town was actually for sale, CNN reported.

The sales price, which was pooled by the consortium of families, was $1.7 million.