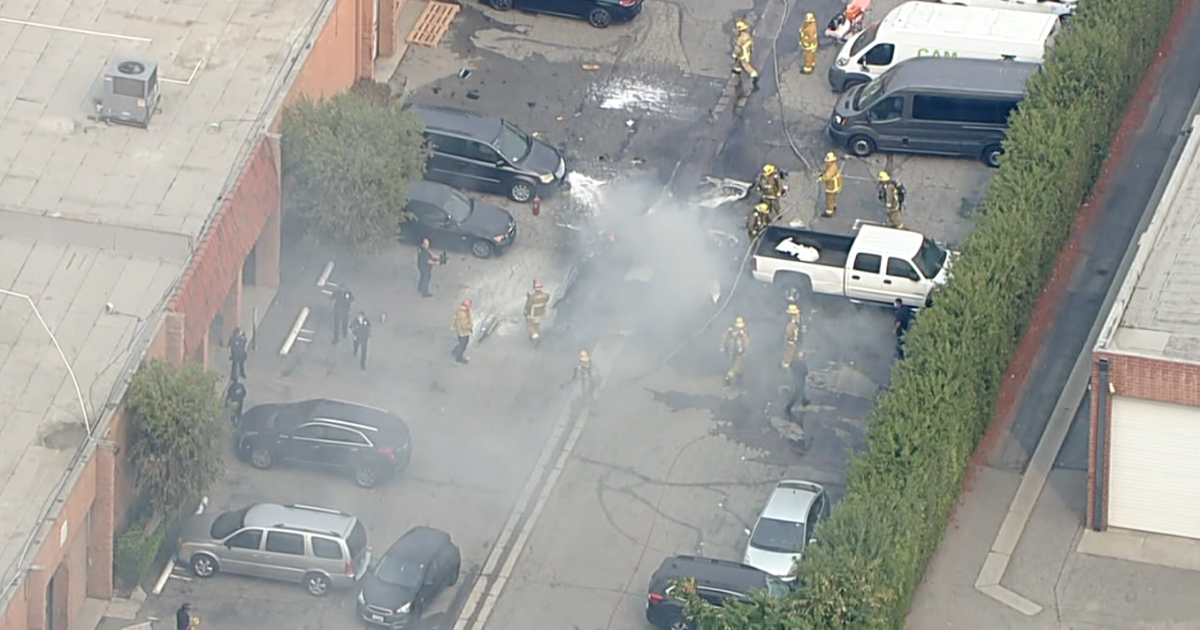 A plane heading to the Santa Ynez Airport crashed after taking off from the Van Nuys Airport Friday afternoon, according to the FAA.

According to NBC affiliate KNBC, two people were killed.

The Los Angeles Fire Department reportedly responded to a report of an “aircraft down” in a parking lot in Lake Balboa, which is just west of the Van Nuys Airport.

The FAA and NTSB are handling the investigation and say the aircraft’s tail number will be released once investigators on scene are able to verify it.

This is a developing story and will be updated as information becomes available.