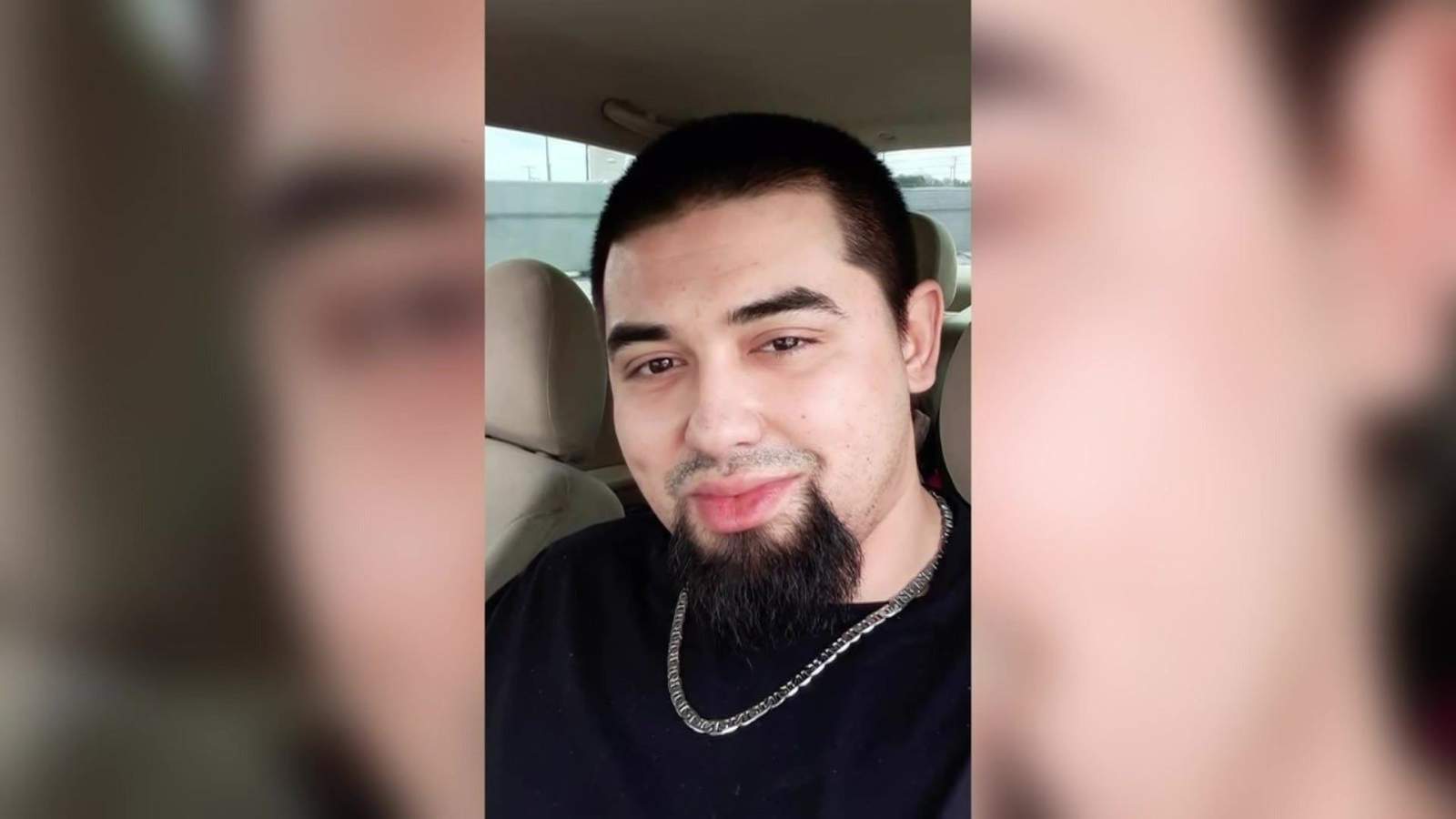 HOUSTON – Four Houston police officers have been fired in connection with the fatal officer-involved shooting of Nicolas Chavez nearly four months ago.

Chavez was shot and killed April 21. Police said they believed the 27-year-old had a “pointed object” and charged at officers. A cellphone video recorded by a witness appeared to show Chavez on his knees when he was shot by officers.

The Houston Police Officer’s Union held a news conference to discuss the firing, calling the decision made by Houston Police Cheif Art Acevedo “unjust and deplorable.”

According to HPOU president Joe Grimaldi, Chavez’s death was tragic but the shooting was justified.

“What happened to Nicolas Chavez was a tragedy,” Grimaldi said. “(He was) a man who was clearly struggling from mental illness or a possible overdose and as a result forced our officers into a suicide-by-cop scenario.”

Grimaldi said the officers who responded to the scene did everything people across the country have been asking police to do, including doing everything they could to deescalate and retreat for 15 minutes before the shooting.

HPOU vice president, Doug Griffith — who was called to the scene following the shooting — echoed this sentiment.

According to Griffith, the officers involved were young officers and had not been on the force long. They were distraught at having to shoot a civilian, and even Acevedo agree they followed protocol and it was “obviously suicide by cop,” Griffith said.

Several committees and civilians on those committees agreed that the officers acted under the law and did not require disciplinary action, but the chief still decided to fire the officers involved, Griffith said.

“We’ve got hard-working officers out there doing their job and this just breaks the morale of this department,” Griffith said.

Acevedo is expected to respond to the HPOU’s comments during a news conference Thursday afternoon.

The HPOU confirmed police will be releasing a 5-minute bodycam video that was recorded during the shooting.

Protesters and some of Chavez’s family members have said he was suffering a mental health crisis when he was shot by the offices. For months, they have called on the Houston Police Department to release the body-worn camera video.

Houston police Chief Art Acevedo was joined earlier this month by Chavez’s widow and family members of other people killed in those shootings who said they understood why Acevedo is reluctant to release the videos.

In May, Acevedo confirmed to KPRC 2 Investigates that the Feds were looking into the case in addition to the investigation being conducted by the Harris County District Attorney’s office.