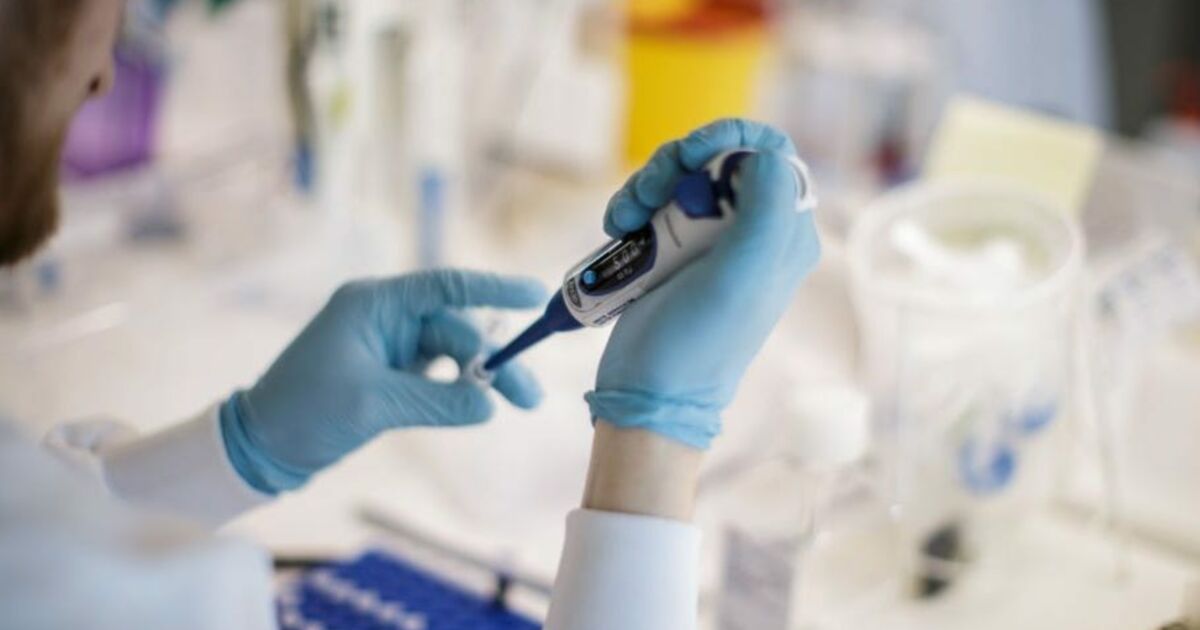 President Donald Trump has suggested that a vaccine will come before the election, while experts have argued that timeline is unlikely.

62% of adults in the US fear that President Donald Trump’s politics will lead to a rushed vaccine, according to a new poll from the Kaiser Family Foundation.

In KFF’s telephone survey conducted between late August and early September, 62% of adults responded that they are “worried that the political pressure from the Trump administration will lead the FDA to rush to approve a coronavirus vaccine without making sure that it is safe and effective.”

Like the polarized views on national issues surrounding racial discrimination and immigration, Democrats and Republicans split on this matter as well, with 85% of Democrats and only 35% expressing concern for a rushed vaccine, according to the new poll.

Trump has signaled that a new vaccine may be ready by early November, a few days ahead of the presidential election. In August, Trump claimed that a vaccine could be ready “right around” the time of the upcoming election.

At a Monday White House news conference, Trump criticized Sen. Kamala Harris’s who said she would not trust the president with a coronavirus vaccine as “reckless anti-vaccine rhetoric,” and suggested once again that a vaccine could come as early as October.

Earlier this month, CDC director Robert Redfield asked state governors to prepare to be able to distribute vaccines by November 1. According to an email obtained by Politico, a former Trump campaign official accused CDC scientists of making reports that “hurt the president.”

Around 40% of adults said that the FDA and CDC were “paying ‘too much attention” to politics, according to the KFF poll.

To “ensure public confidence,” CEOs of top drug companies have jointly pledged to establish the safety and efficacy of vaccines through Phase 3 clinical trials before seeking regulatory approval.