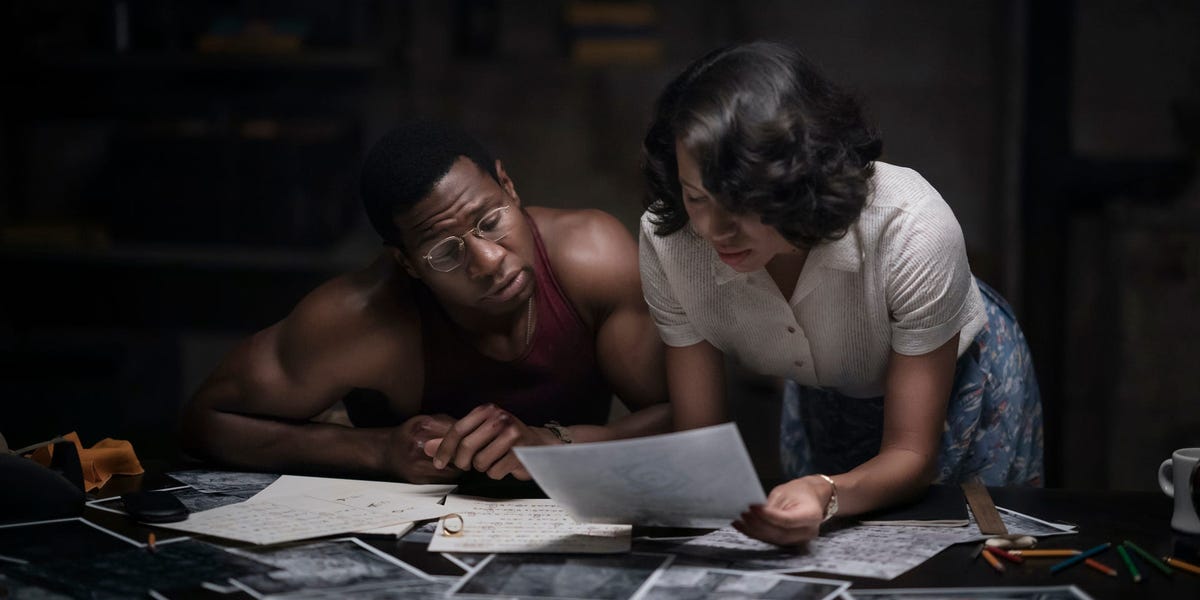 The episode, titled “Strange Case,” mostly focuses on Leti’s (Jurnee Smollett) sister Ruby (Wunmi Mosaku) as she experiments with transforming into a white woman, thanks to a potion supplied by William (Jordan Patrick Smith).

Also during the episode, Tic (Jonathan Majors) struggles to piece together the ancient language of the Sons of Adam, and solidifies his romantic relationship with Leti.

“Strange Case” ends with a bit of a cliffhanger, but that’s not the only mysterious part of the episode. Here are seven burning questions we had after watching episode five of “Lovecraft Country.”