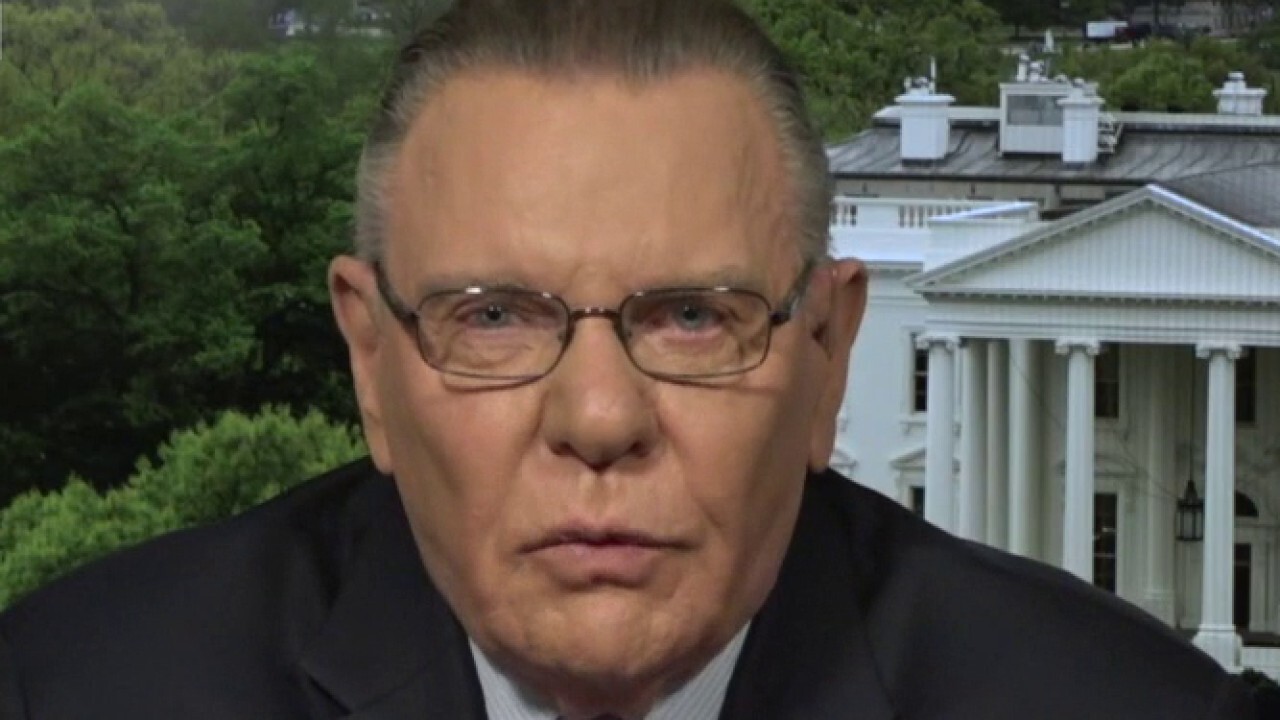 Retired four-star Army General Jack Keane reflected on what he will never forget about the 9/11 terror attacks when he was at the Pentagon on “Fox & Friends.”

The Fox News senior strategic analyst was in his office when the South Tower of the World Trade Center was hit, and the “born and raised New Yorker” instantly knew it was a terror attack even before the Pentagon was attacked and smoke was filling his office.

RUDY GIULIANI ON 9/11: TERRORISTS ‘WANTED TO DEFEAT AMERICA’ BUT FIREFIGHTERS AND POLICE OFFICERS ‘SAVED US’

“It was a horrific day,” he said, recalling a visit to the wounded in the hospital that night, seeing the resolve and pain on their faces.

He recalled Pentagon employees, most of whom were civilians, came to work the next morning “shaken,” but with resolve, he said.

The Pentagon held an awards ceremony a few weeks later that moved Keane.

“There were men and women there. There were soldiers and civilians. They were young. They were old. They represented people who were Black, Brown, White, there were different religions there,” he said.

“When you’re willing to submit your life to save another and that is true honor, and that is the most unusual and unique and largest award ceremony I have ever participated in my life,” he said, “and I was so proud to be among them just as we’ve been talking about the first responders and the heroes at the World Trade Center on 9/11 and what took place in Shanksville in Pennsylvania with those marvelous heroes on that airplane.”