Her multi-coloured hair made her one of the breakout stars of 90 Day Fiancé’s Before The 90 Days.

But now Erika Owens has shaved off her signature locks to raise money for the Cancer Council.

In videos and photos shared to social media this week, the 24-year-old had her hair shaved off to a very short crop. 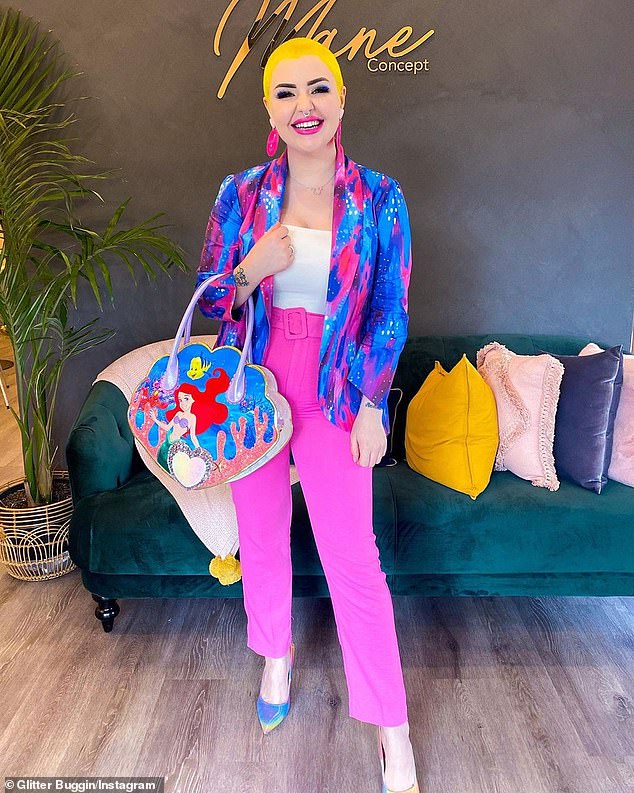 She then had the remaining fuzz dyed a bright neon yellow.

‘It feels f***ing great to say good bye to this chapter of my life but it feels even better that we’re less than $3000AUD until we reach my $10,000 goal for the Cancer Council! Please consider donating even if it is just a few dollars – it all counts!!’ 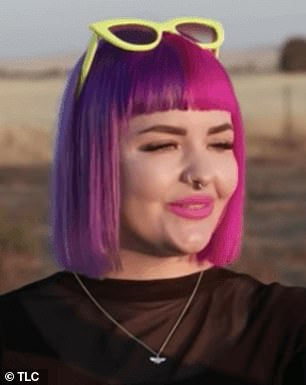 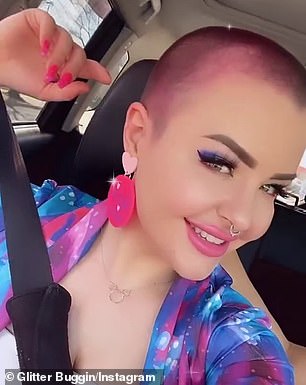 Before and after: Erika was known for her multi-coloured hair (left) before shaving it all off for charity (right) 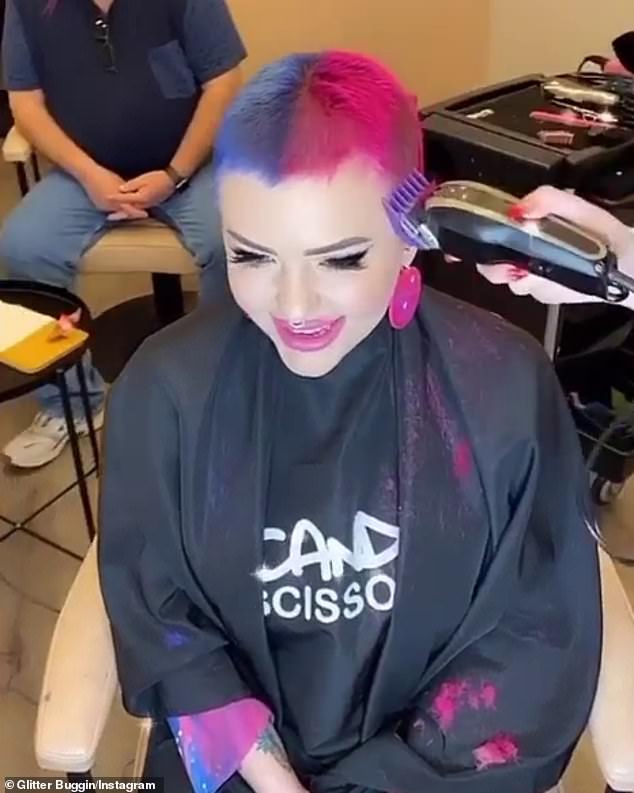 Shave it off! The reality star documented her transformation in videos shared to Instagram

She added: ‘I am continuing to fund raise for another few weeks with some super fun things planned – I won’t stop until we fly past that $10k goal!

‘Biggest love and thank you to everyone who has donated and supported both me and Cancer Council.’

Erika starred on the most recent season of 90 Day Fiancé: Before the 90 Days. 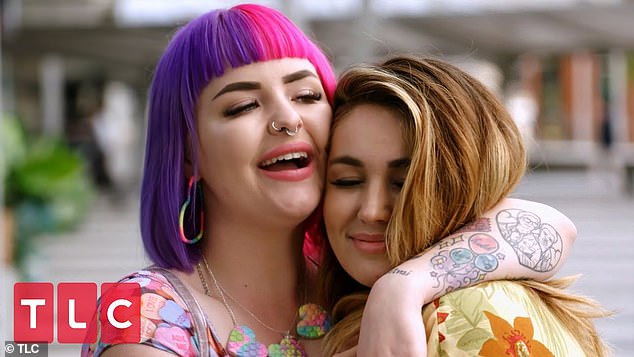 Iconic: Erika made history on the 90 Day Fiance franchise as one-half of the first ever same-sex couple to be featured on the show, along with ex-girlfriend Stephanie Matto (pictured)

She made history on the franchise as one-half of the first ever same-sex couple to be featured on the show, along with ex-girlfriend Stephanie Matto.

The young photographer stood out on the series thanks to her multi-coloured hair and outrageous outfits and quickly became a fan favourite with viewers.

She has since found love with fellow photographer Chris Siclari. 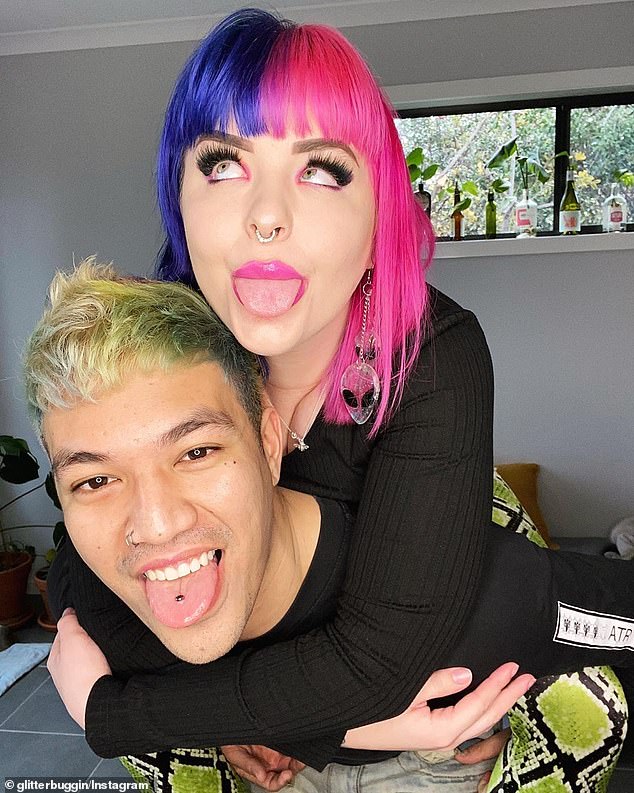 Fresh start: She has since found love with fellow photographer Chris Siclari (pictured)