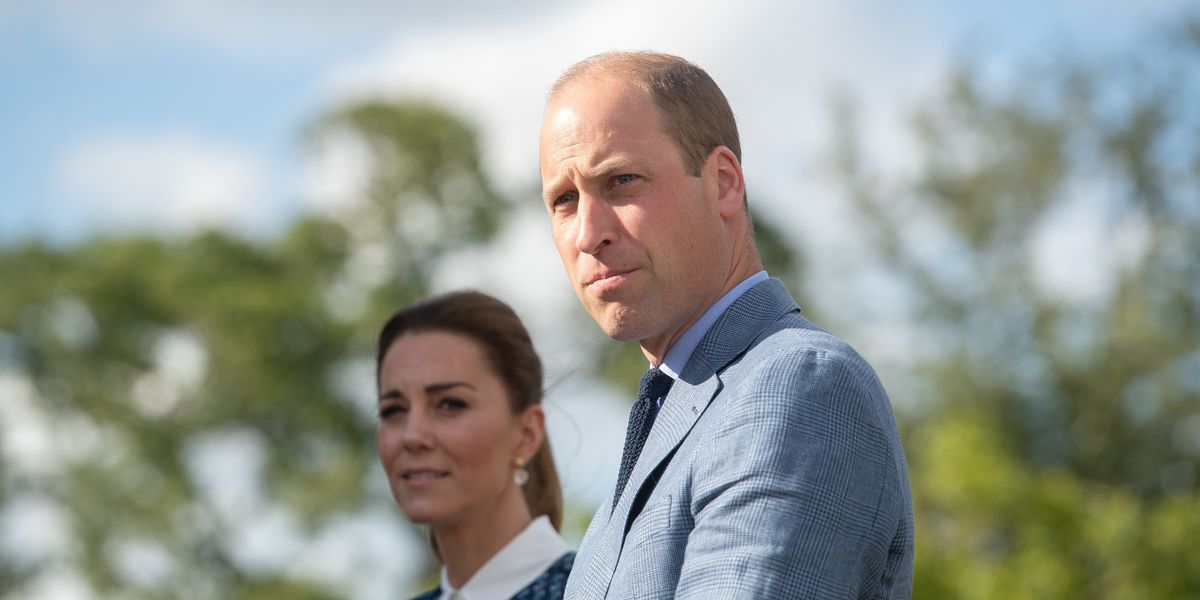 A woman’s body was reportedly found in a pond outside Prince William and Kate Middleton’s Kensington Palace home. According to The Independent, the body was pulled out of the Round Pond in Kensington Gardens on Saturday August 29, and was initially misidentified by the Metropolitan Police as then-missing artist Endellion Lycett Green.

Lycett Green turned up alive later in the week, and her brother reportedly said in a message, “My sister Endellion is alive, safe and well. Thank you all for the support and love you showed for Delli and her family. Sorry to all of you that, like us, we’re grieving for the wonder that is Delli. We were told a body was found and was her. It was not, and Delli was found last night. RIP the soul that was found in Kensington Round Pond on Saturday morning.”

The body found in front of Kensington Palace has yet to be identified, and a spokesperson for Metropolitan Police said “the death is being treated as unexplained at this time, but is not thought to be suspicious. Inquiries are ongoing.”

As Marie Claire notes, Kate Middleton and Prince William were not at the palace when the woman’s body was found, as they were vacationing with their family in Scotland. It’s unclear whether other members of the royal family who live at Kensington Palace were present.