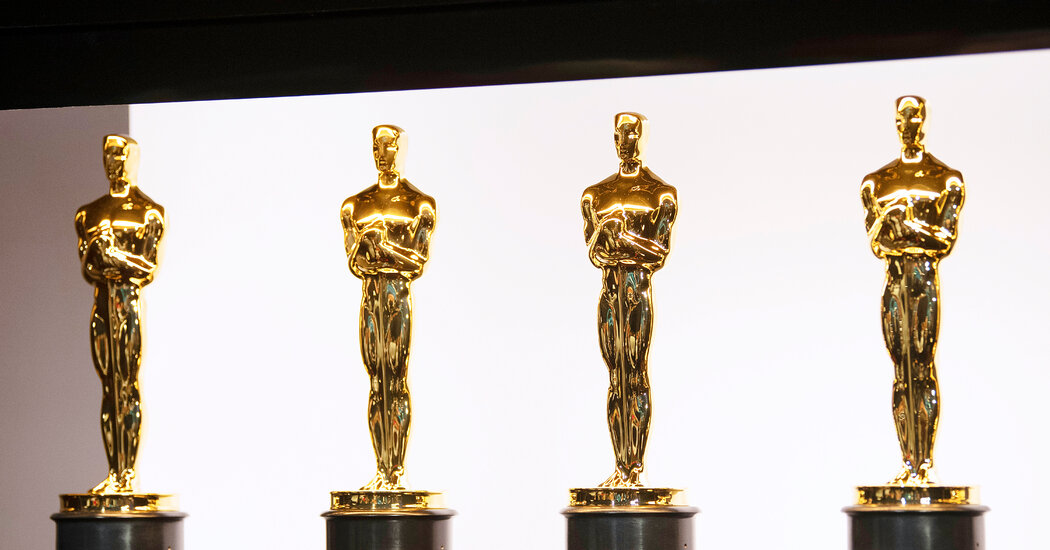 In June, the Academy of Motion Picture Arts and Sciences, which oversees the Oscars, said it would add a diversity component to the Oscar race. On Tuesday, it explained how it’s going to work.

Beginning in 2024 with the 96th Oscars, films hoping to qualify for the best picture category will have to meet inclusion standards both on camera and behind the scenes.

To meet the onscreen representation standard, at least one of the lead actors or a significant supporting actor must be from an underrepresented racial or ethnic group, whether that means Asian, Hispanic, Black, Indigenous, Native American, Middle Eastern, North African, native Hawaiian or other Pacific Islander.

There are alternatives: Thirty percent of all actors in secondary or more minor roles could come from two of the following categories: women, L.G.B.T.Q., an underrepresented racial or ethnic group, or those with cognitive or physical disabilities. Or the main story line must focus on an underrepresented group.

The move is part of a continuing effort to improve inclusion both within the organization and in the movies it honors. Over the years, the academy has come under fire for presenting all-white acting slates at nomination time, a fault many attribute to both the homogeneous makeup of the organization and the industry at large. These standards are meant to address the broader industry issues.

“The aperture must widen to reflect our diverse global population in both the creation of motion pictures and in the audiences who connect with them,” the academy’s president, David Rubin, and chief executive, Dawn Hudson, said in a statement, adding that the pending standards will “be a catalyst for long-lasting, essential change in our industry.”

Beginning in 2022, for the 94th Oscars and again in 2023 for the 95th Oscars, each best picture candidate must first submit a confidential academy inclusion standard form to be considered eligible — a baby step, if you will, to get the industry thinking more about inclusion.

Then in 2024, to qualify, a film must meet two of four standards in areas of onscreen representation, offscreen creative leadership, apprenticeship opportunities for members of underrepresented groups and diversity in the ranks of the marketing and distribution departments.

Other standards involve filling the ranks behind the scenes with women or people of color; offering both paid apprenticeships and training opportunities to those in underrepresented groups; or hiring multiple senior executives from those groups at either the studio or the film company charged with marketing and distributing the films.

The standards will be enforced via spot checks of sets and through dialogue between the academy and a movie’s filmmakers and distributors.

Two academy governors — the producer DeVon Franklin and Paramount Pictures’ chairman and chief executive, Jim Gianopulos — headed up the task force to develop the standards. They took their inspiration from the British Film Institute, which in 2019 became the first major awards body to introduce diversity and inclusion criteria as part of its eligibility requirements.

In recent years, the academy has made efforts to diversify its membership in response to #OscarsSoWhite, a hashtag that emerged after the organization did not nominate any actors of color for Academy Awards two years in a row. Academy leaders vowed to double the number of people of color and women members by 2020, a milestone they hit this summer when they invited 819 new members including the actresses Awkwafina and Zendaya to join. The organization is still predominantly white (81 percent) and male (67 percent).

In June, it announced that it would delay the 93rd Academy Awards to April 25.