An elderly woman has been threatened with a $30,000 fine for feeding pigeons outside her home.

Elizabeth Vlajkov, 72, spends $6 every day on food to feed the birds outside her house in Parafield Gardens in Adelaide.

‘Who is the good person to feed them, I feed them,’ Ms Vlajkov told 7News.

The 72-year-old’s hobby has become a problem for her neighbours, with their homes covered in poo and bird noises keeping them up at night. 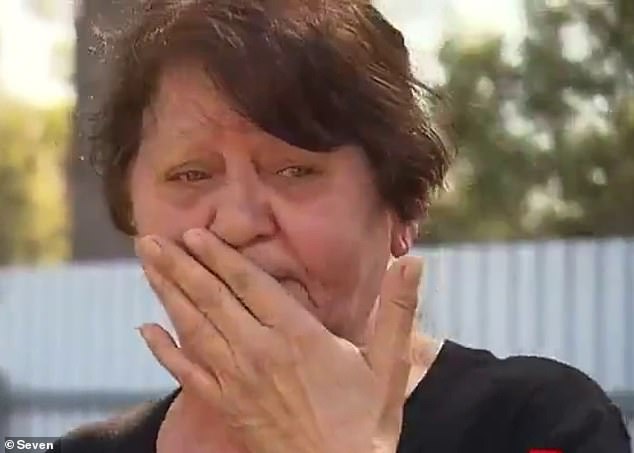 Neighbours claim Ms Vlajkov attracts more than 600 birds to her home every day and refuses to stop her habit despite their repeated pleas.

City of Salisbury Council received a number of complaints about Ms Vlajkov’s bird feeding, who tried on three occasions to speak with her but to no avail.

The council issued Ms Vlajkov with a legal warning this week, which read if she doesn’t stop feeding the pigeons should would be fined $30,000.

Ms Vlajkov said she will not pay any fine she is given.

‘I don’t pay nothing,’ she said. ‘Chasing the old lady for pigeon feeding, that’s awful.’ 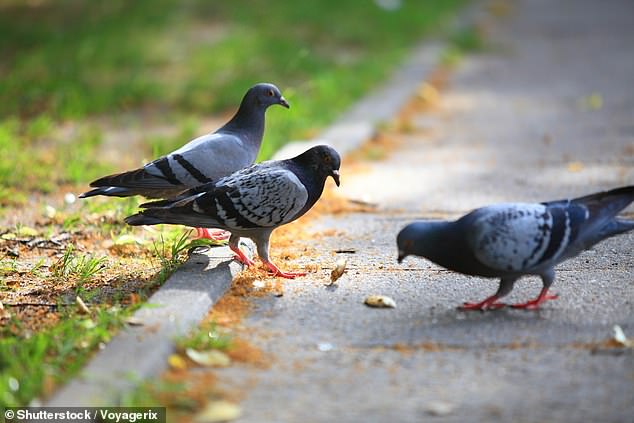 Ms Vlajkov said she is willing to take the matter to court to fight for her right to feed the birds.

‘But I’m not scared about that. I know I didn’t do nothing against nobody,’ she said.