Adriana Lima has admitted that motherhood changed ‘everything’ in her life.

The 39-year-old model has confessed that her beauty and self-care regimes have gone ‘out the window’ at times as she focused her attention on her children Sienna, eight, and Valentina, 10, with ex-husband Marko Jaric.

She said: ‘Becoming a mother changes everything. Beauty and self-care go out the window sometimes. 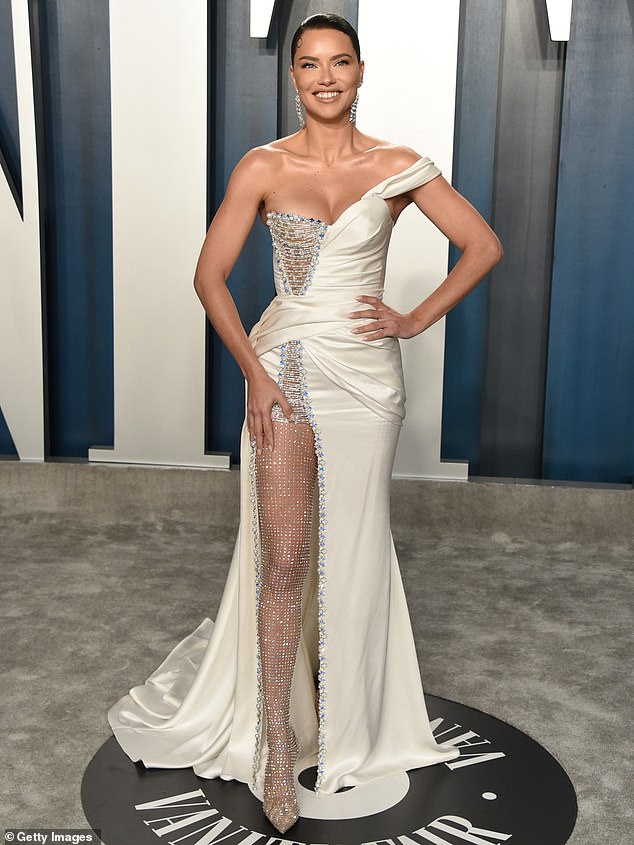 Life changer: Adriana Lima, shown in February in Beverly Hills, California, has admitted that motherhood changed ‘everything’ in her life.

‘But as my two daughters have gotten older, I’ve realized that they copy a lot of what I do and my habits, and it’s important for me to make sure they’re copying good ones.’

Adriana is happy to allow her kids to experiment with make-up and she also seeks ‘positive mental wellness through meditation’.

She told Vogue India magazine: ‘I let them experiment with my make-up, masks and creams, as many kids do, but I try to teach them to love the skin they’re in and eat healthily for their bodies and to also practise positive mental wellness through meditation.’

Meanwhile, Adriana previously claimed that the fashion world still has ‘a long way to go’ to become a truly inclusive industry. 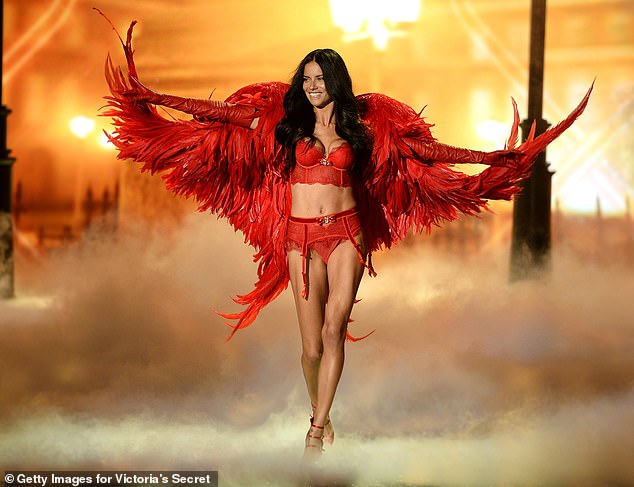 Two daughters: The 39-year-old model, shown in 2013 walking the runway at the Victoria’s Secret Fashion Show, has confessed that her beauty and self-care regimes have gone ‘out the window’ at times as she focused her attention on her children Sienna, eight, and Valentina, 10

The former Victoria’s Secret Angel thinks the industry can still do more to ‘send a message of representation’ to the world.

She said: ‘I am happy that it has become more inclusive of people of different races and sizes, but of course there is still a long way to go.

‘My hope is that the industry sends a message of representation. I want any young girl or boy to be able to open up a magazine or website or Instagram, however they view fashion, and feel represented in a beautiful and positive way.’ 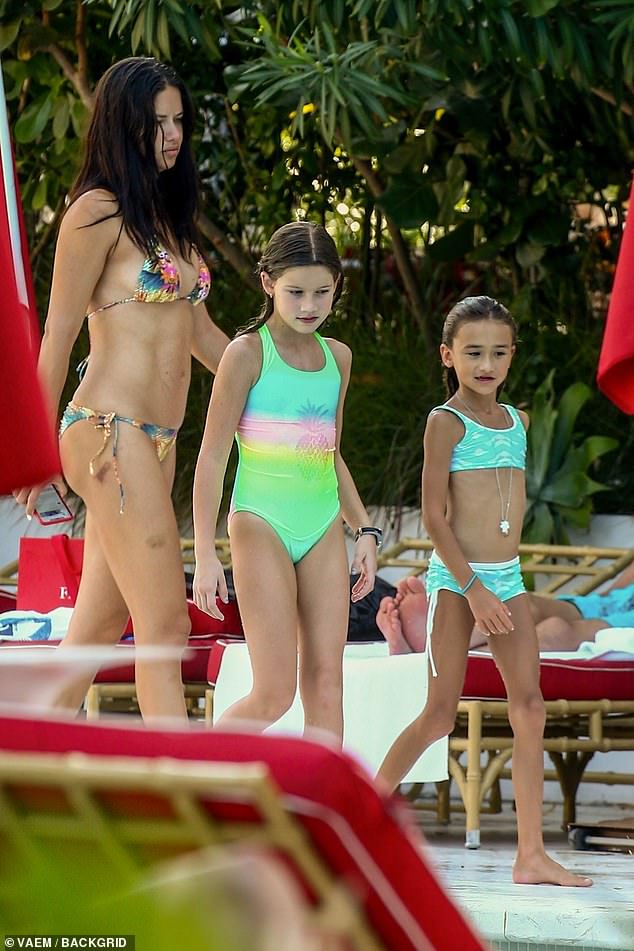 Family time: Adriana is shown in August 2019 with her daughters in Miami Beach, Florida

The Brazilian beauty is an ambassador for IWC, Puma, Maybelline, and Chopard.

Adriana and former pro basketball player Marko, 41, got married in 2009, announced their separation in 2014 and finalized their divorce in 2016. 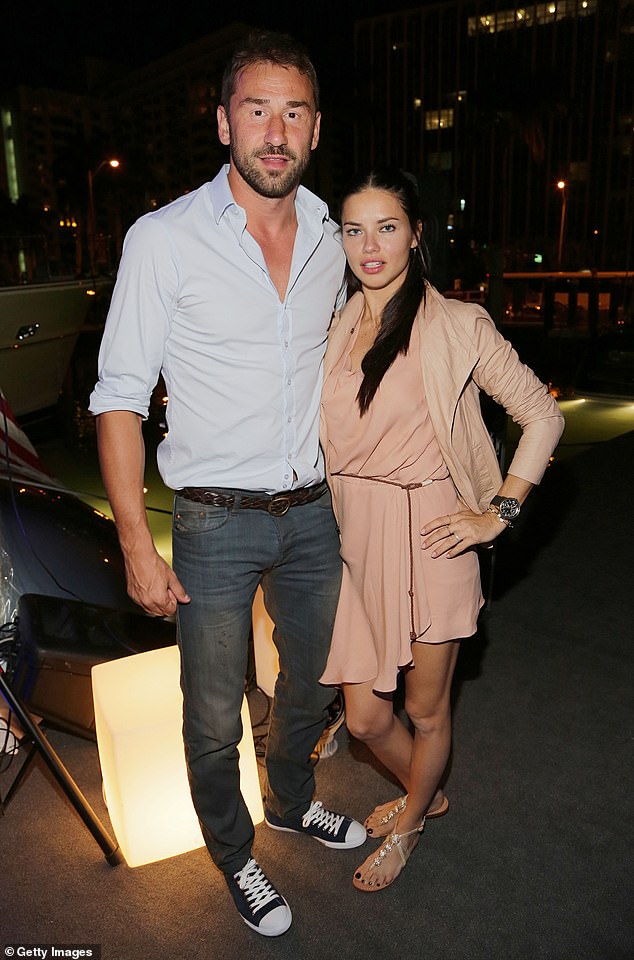 Former couple: Marko Jaric and Adriana, shown in February 2014 in Florida, got married in 2009, announced their separation in 2014 and finalized their divorce in 2016