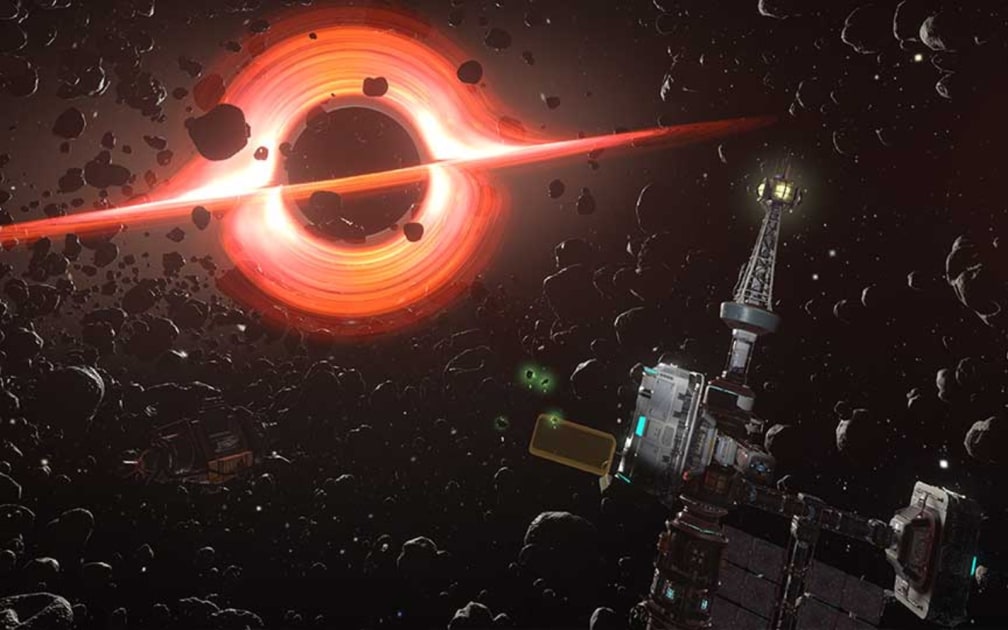 With reveals like Prince of Persia: Sands of Time Remake and Immortals Fenyx Rising, a lot of Ubisoft’s Forward event on Thursday touched on stuff we’ve seen from the publisher before. But the company also had a couple of surprises up its sleeve. One of those was AGOS: A Game of Space.

It’s a new VR space exploration title where you’ll play as an AI guiding survivors trying to find a new home away from Earth. Based on the trailer Ubisoft shared, much of the game involves piloting a probe. Think: SpaceX Crew Dragon simulator but in VR. Along the way, you’ll be able to equip your probe with different components as you scavenge resources and find new technologies. It’s all set to music and cinematography that will remind you of Christopher Nolan’s Interstellar.