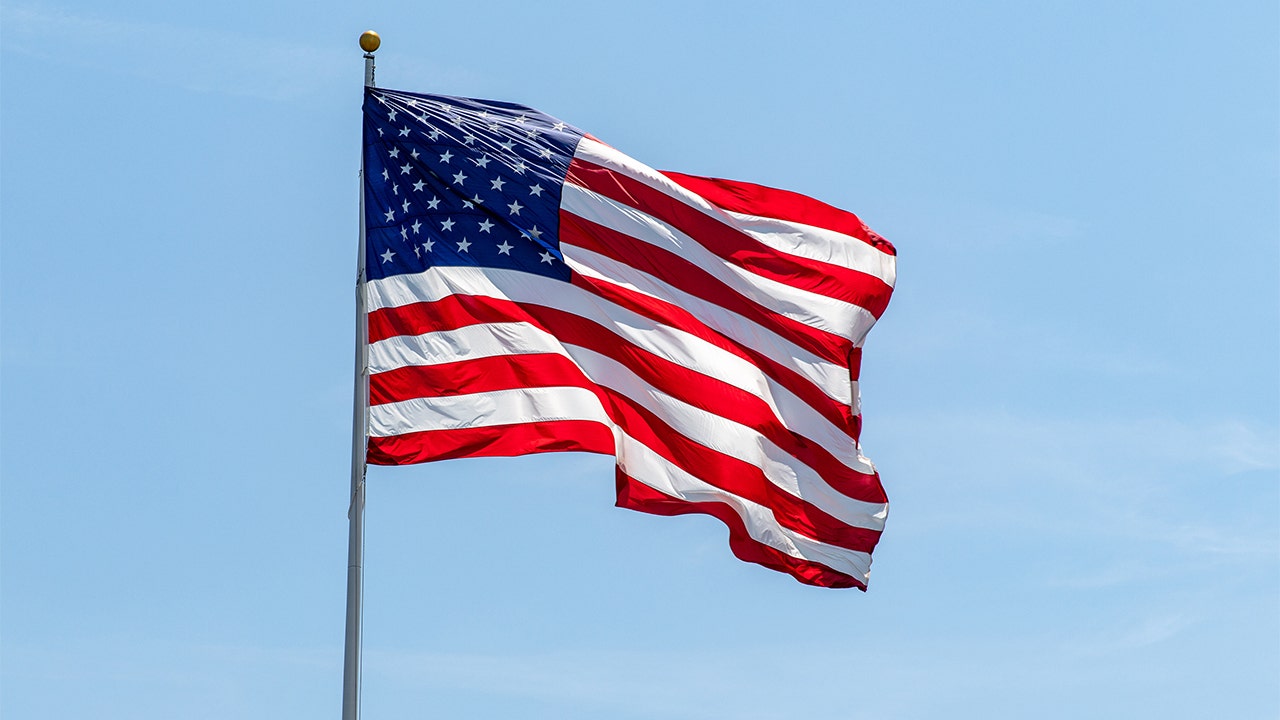 A 69-year-old Air Force veteran said he quit his North Carolina supermarket job because his manager told him to stop wearing a face mask printed with an American flag.

Gary Dean, of Havelock, N.C., worked at the local Food Lion until Tuesday, when he was told he had to ditch the flag mask because someone had complained.

“Apparently corporate came down and said somebody was offended by the image of the American flag on the face covering,” he told New Bern-based NewsChannel 12. “As a veteran, my dad being a World War II hero, my best friend killed in Vietnam — out of respect for them I can’t just say no, I’ll take my flag and put it in my pocket.”

That left him with just one choice. “I had to quit, out of principle,” he said.

But even though some experts have warned that gaiters are less effective than other face coverings, the company apparently took issue with the flag itself because it violated a policy prohibiting clothing with writing, insignias or symbols.

“Three days ago, somebody apparently complained about me wearing the flag,” he said, although he wasn’t sure why.

He stood his ground and said he couldn’t stay on the job without being able to wear the flag – even as he praised his former co-workers and boss.

“The people that I worked with at that particular Food Lion in Havelock are some of the nicest people I’ve ever worked with,” he said.

And despite Food Lion’s policy, the company does provide special parking for veterans outside – marked with American flags.

In a statement, Food Lion said it has “great respect for the American flag,” but also has blanket policies banning writing, insignia and symbols “to ensure a consistent and professional representation of our associates inside of our stores.”

Dean, who told NewsChannel12 he was in the Air Force from 1970 to 1976, also used to work at the station and others, according to his Facebook page. He spent decades as a journalist and radio host.

In a Facebook post, he apologized to anyone he may have offended, but ultimately defended his choice.

“I still believe I did the right thing by prioritizing the flag over the paycheck and will always take a stand against those who try to burn, stomp, or otherwise deface, [mar], or show intentional disrespect for our flag,” he wrote.