An Elizabeth Warren campaign surrogate fled his upstate New York Airbnb in fear over the weekend, claiming it was full of Satanic ornaments and being used for devil worship but has since been told by the host and the Church of Satan that he has an overactive imagination.

Frederick Joseph, formerly the national surrogate for Warren and Bernie Sanders, rented the house for himself, his fiancée, his eight-year-old brother and his cousin for two nights for $1,150.

When they arrived, he said they found ‘a bunch of imagery, candles, books, etc for rituals and what looked like devil worship’.

He claimed they were all so frightened that they left and fumed at Airbnb for not giving him a refund. 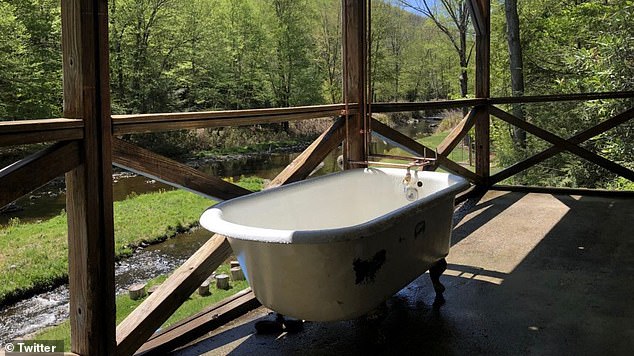 This is one of the listing photos which showed off a serene outdoor bathtub. Joseph said the house was in fact eerie and 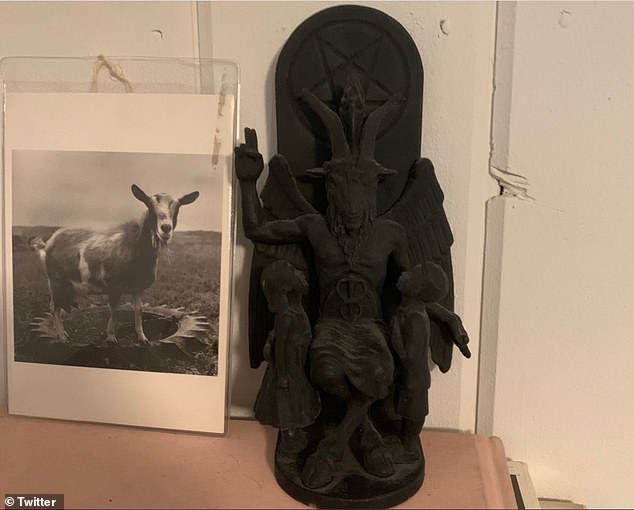 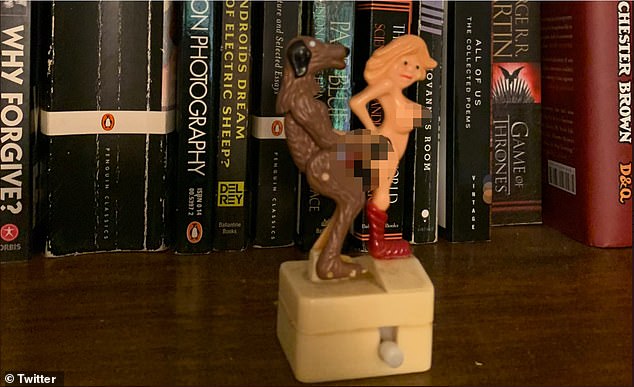 Some of the items he shared photos of, like this one, were less ominous 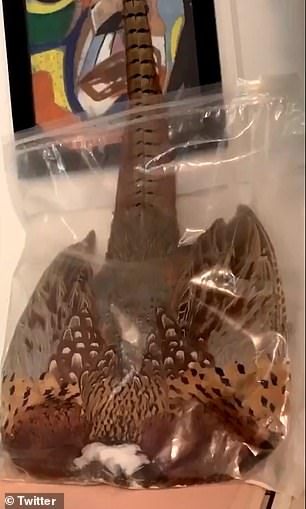 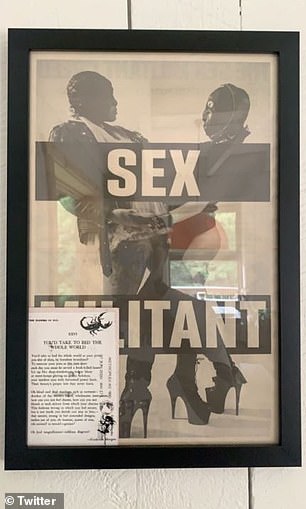 One of the more disturbing things he found was a ‘dead bird in a bag’ (left). Right, more artwork that the host says is ‘kitschy’ 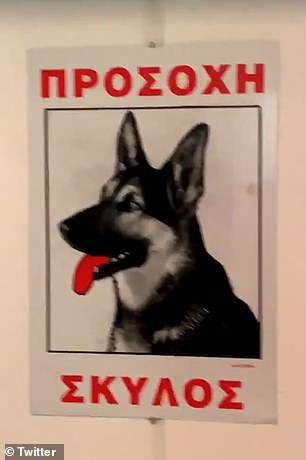 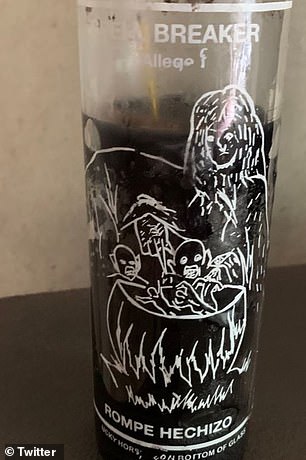 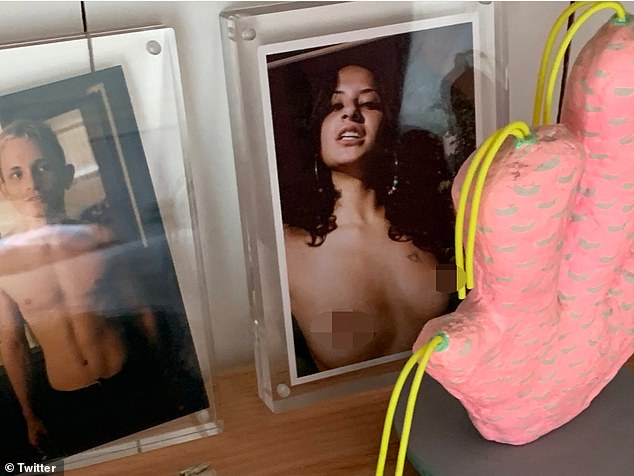 ‘We had to leave because my brother (and the rest of us) were frightened. But Airbnb won’t refund me,’ he said in a Twitter thread.

Joseph said that upon arrival, he noticed there were no other houses in the area and there was no phone signal.

‘When we walked up to the house we noticed an animal skull hanging on the outside of the house, so I went inside to check it out.

‘When I walked I went to the basement and found more animal skulls and ritualistic floor markings and then I went up to the rooms to find much more,’ he tweeted, sharing photos and videos from inside the property.

‘There was also a bridge from the woods behind the house to the back patio. 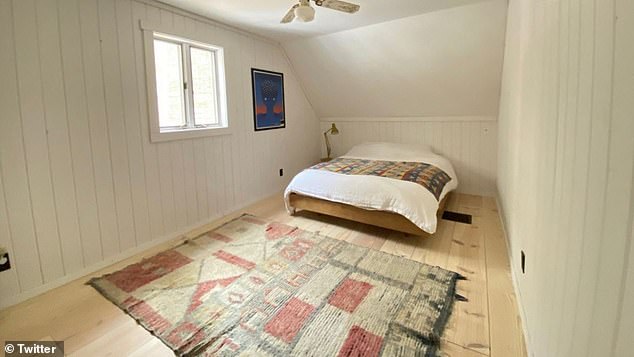 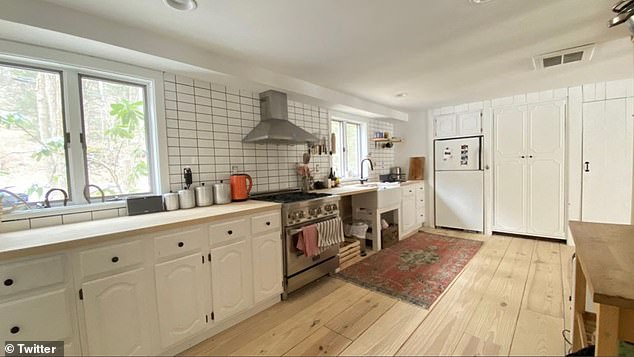 The kitchen in a photo from the Airbnb listing. It’s unclear if Airbnb has refunded him 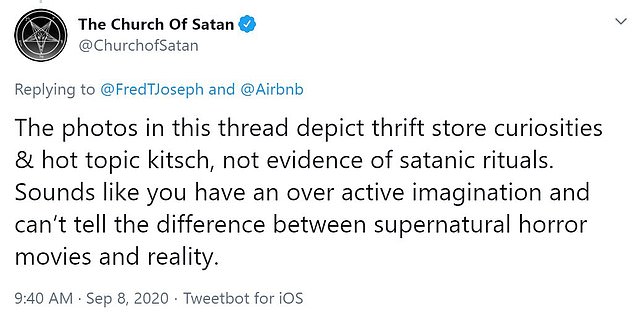 The Church of Satan told Joseph he had an ‘overactive imagination’. The host agreed

‘Needless to say, we left because we are Black and not dealing with something that was: 1. advertised completely different 2. Looks like a scene from Hereditary 3. Made the entire family feel unsafe,’ he said, capping off his thread.

But the host of the house has since told Vice that Joseph overreacted.

‘They [the items] are not Satanic. They’re kitsch. None of it is occult. You can get this stuff at a bodega,’ he said.

Joseph was also told by The Church of Satan that he had jumped to conclusions.

‘Sounds like you have an over active imagination and can’t tell the difference between supernatural horror movies and reality,’ the church tweeted.

It’s unclear if Airbnb gave him a refund. 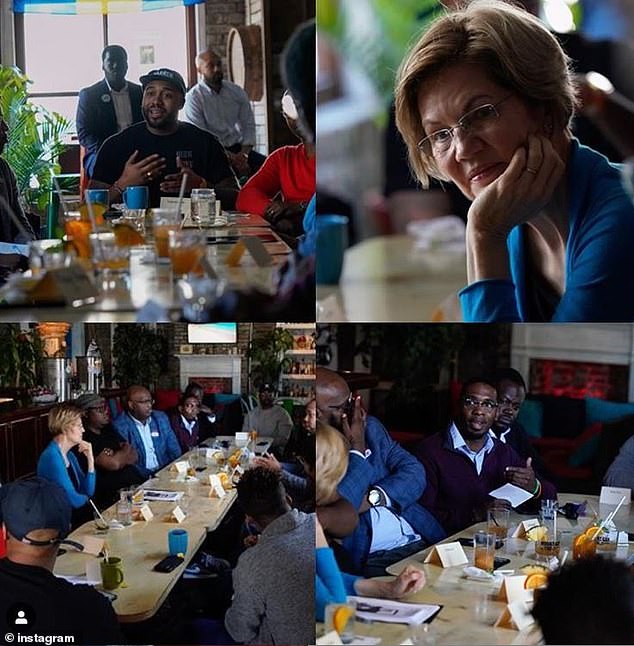 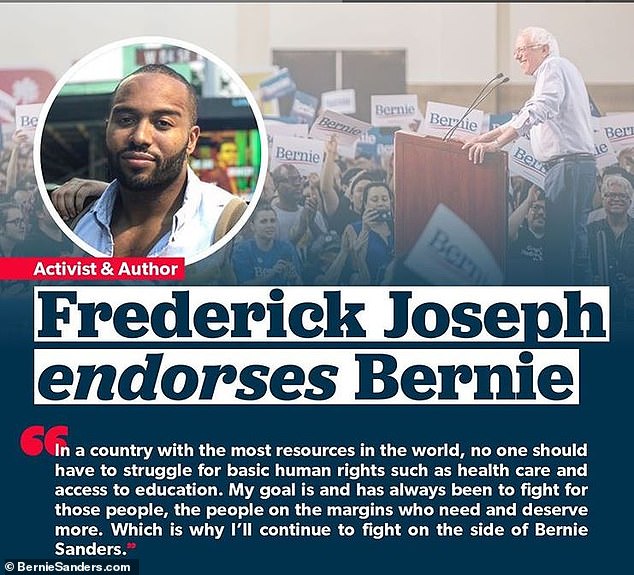 Joseph, who is a marketing CEO, was the national surrogate for Elizabeth Warren and Bernie Sanders