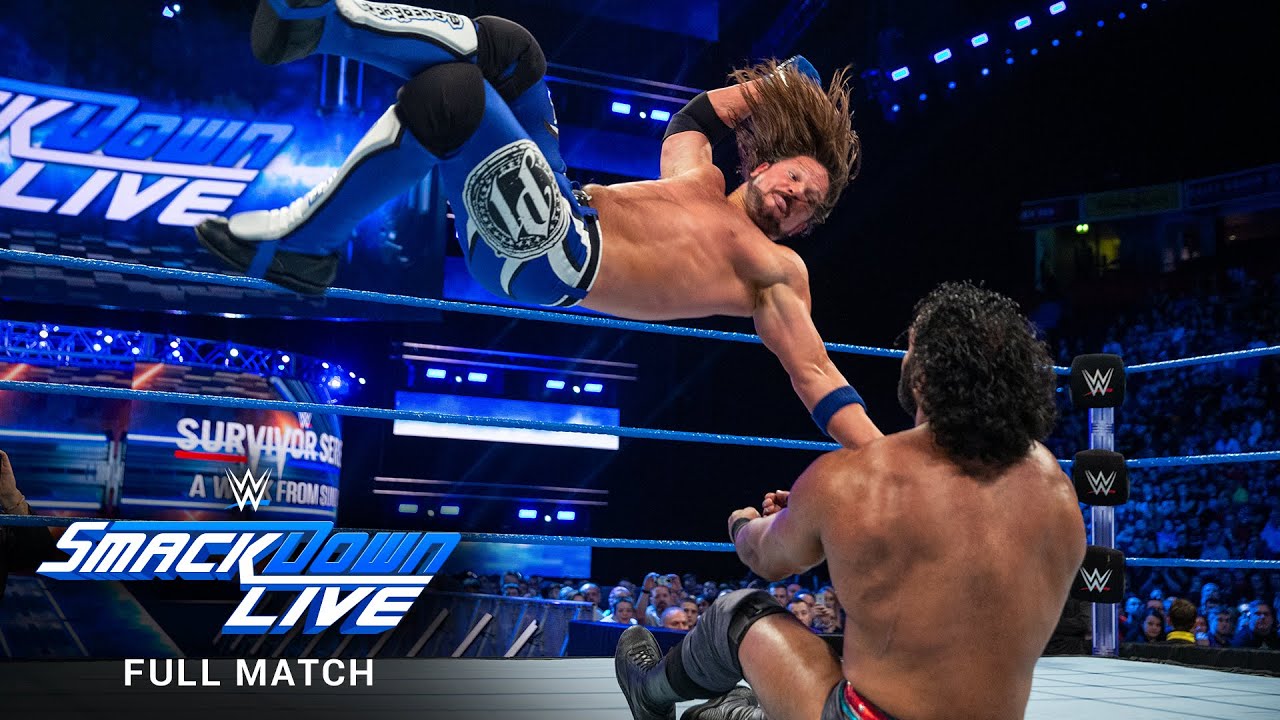 AJ Styles has had an impressive run in WWE since his debut at the 2016 Royal Rumble. Shortly after his debut, The Phenomenal One entered a program with the face of the company, John Cena. Styles has openly praised Cena as being incredibly fun to work with. This was towards the end of Cena’s run in WWE, and many believed it was a passing of the torch.

During his recent stream on Twitch, Styles once again discussed the topic and revealed he had an idea for a t-shirt from the rivalry. However., Vince McMahon shot it down immediately.

“Man, he was so much fun to work with,” Styles said. “We did some really good stuff. He was so smooth and easy to work. That whole, “Beat up John Cena” thing was just a lot of fun. I actually had an idea for a shirt that said, “Beat Up Cena” or something like that, but when I pitched it to Vince, he said, ‘You want me to promote a shirt rooting against my top baby face’? I just went ahead and let that one go.

Styles famously competed in Undertaker’s last match, and has publicly stated that he wants to work a match with Edge before they both hang up their boots. One follower asked if he has any intentions on working Triple H before he retires from in-ring competition as well, and Styles revealed that he is open to the idea.

“Should I throw it out there and send it out there that I’d be his last match,” Styles asked. “I would love to do that. I’ll let him know I’d do that with him. Him and I have been in the same ring together but we were on the same team. It was when we were in Japan. It was basically The O.C. and Triple H; that was fun.”

If you use any of the quotes in this article, please give Wrestling Inc. a h/t for the transcription.