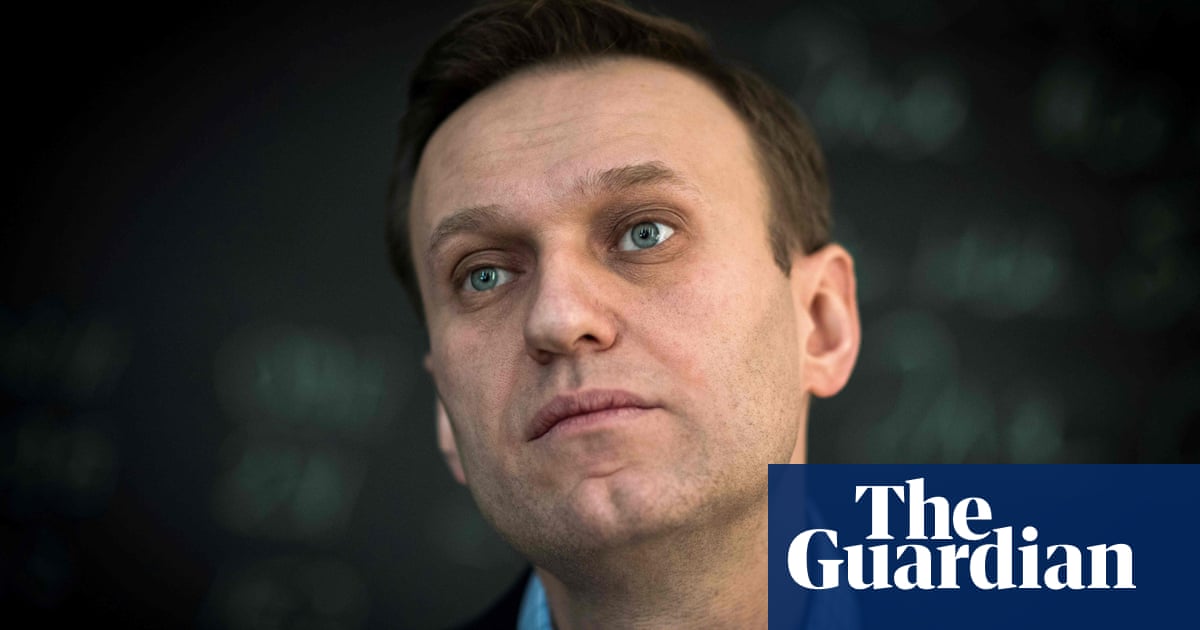 Alexei Navalny is likely to survive his poisoning with novichok but his long-term prospects and chances of making a full recovery are unknown, the hospital treating him in Berlin said on Thursday.

The Russian opposition leader “continues to improve”, doctors at the Charité hospital said. But they stressed: “Recovery is likely to be lengthy. It is still too early to gauge the long-term effects which may arise in relation to this severe poisoning.”

Navalny fell ill two weeks ago after drinking a cup of tea at Tomsk airport while on a trip to Siberia. Germany’s government said on Wednesday that he had been poisoned with the same Soviet-developed nerve agent used in the spring of 2018 against Sergei and Yulia Skripal in Salisbury, Wiltshire.

Both Skripals survived. Medics treated them with atropine, the antidote which is currently being given to Navalny. Yulia was discharged from Salisbury district hospital after one month, Sergei after two. Their current whereabouts and health status are unknown.

There have been three further recent novichok cases in the UK. They are PC Nick Bailey, who was contaminated when he visited the Skripals’ Salisbury home, and Dawn Sturgess and Charlie Rowley, who picked up novichok disguised in a perfume bottle. Sturgess died after spraying it on her wrists.

Hamish de Bretton-Gordon, a chemical and biological weapons counter-terrorism expert, said several factors would determine a novichok victim’s fate. They included timely medical treatment, the level of exposure to the nerve agent and age and physical condition. Navalny is 44 – significantly younger than the 69-year-old Sergei Skripal.

“Navalny is getting the best support from German doctors. We know more about novichok than we did two years ago. It all depends on how big a dose he got,” De Bretton-Gordon said. He concluded: “It’s pure conjecture but he should make a reasonable recovery. Nerves do repair themselves.”

De Bretton-Gordon was sceptical that the novichok had been concealed in Navalny’s tea, and believes a dose of this kind would have killed him. Instead, he thinks it more likely the novichok was administered in a way that was similar to the method used in Salisbury. Two assassins working for Russia’s GRU military spy agency smeared it on the handle of Skripal’s front door.

According to Vil Mirzayanov, the Russian scientist who exposed the Soviet Union’s secret nerve agent programme, novichok was extensively tested in the late 1970s and 1980s. Mirzayanov worked at the Shikhany military research facility where the nerve agent was developed near the south-western city of Saratov.

In a memoir Mirzayanov revealed that one of his colleagues, Andrei Zheleznyakov, was accidentally exposed to novichok when a rubber tube ruptured and leaked in the lab. Zheleznyakov felt dizzy, reported blurred vision to his superiors and collapsed next to the metro station on his way home.

Doctors at the hospital where he was taken had no idea how to treat his symptoms. He lived. But Zheleznyakov suffered afterwards from poor health. “The poisoning robbed Andrei of his concentration, his regular job and his creativity,” Mirzayanov wrote, adding that his friend “lost his life to the very weapon he was creating”.

In contrast to Zheleznyakov, Navalny has been receiving sophisticated treatment which appears to be working. The Charité hospital said on Thursday there was a “gradual recovery” in Navalny’s “cholinesterase activity” – a positive sign. Cholinesterase is an enzyme used by the nervous system to regulate the body’s basic functions.

Novichok inhibits its production. If cholinesterase levels are depressed victims suffer from multi-system problems, including in the heart and lungs. In severe cases this leads to death. Meanwhile, Navalny knows nothing about the substance which caused his collapse. He remained in a medically induced coma and was on a ventilator, the hospital said.