The alleged victim of an Olympic hopeful accused of raping her ‘waged a war’ against him after he began dating a glamorous fellow rider, a court has heard.

Olympian hopeful Callum Buczak, 28, appeared via a phone link in a Melbourne court on Friday accused of raping the woman.

His girlfriend, Alexandra McDonough, 29, of Dromana, is also facing a series of charges amid claims she tried to intimidate and stalk Buczak’s alleged victim in the weeks before and following the alleged sex attack. 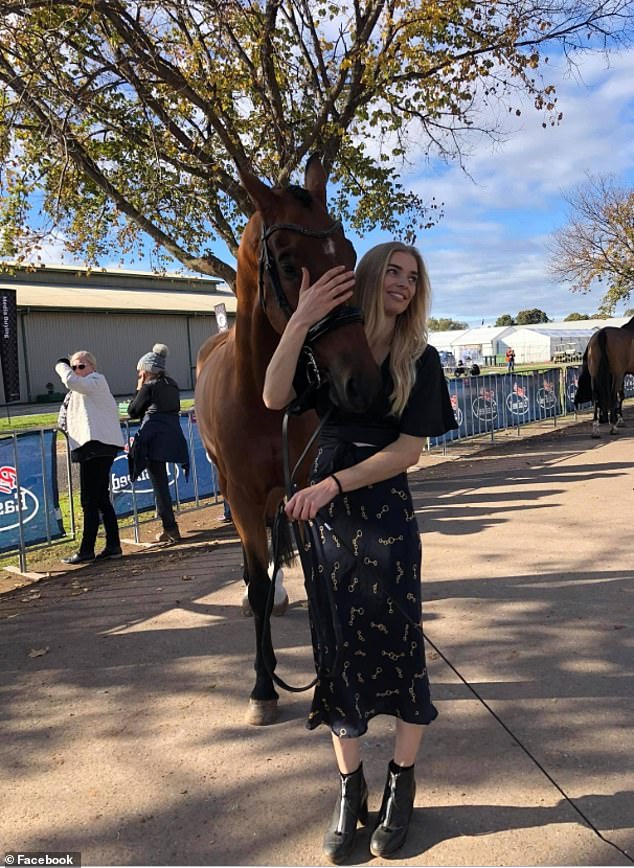 Alexandra McDonough, 29, of Dromana, is the long-time girlfriend of would-be Olympian rider Callum Buczak, 28, and a champion rider in her own right 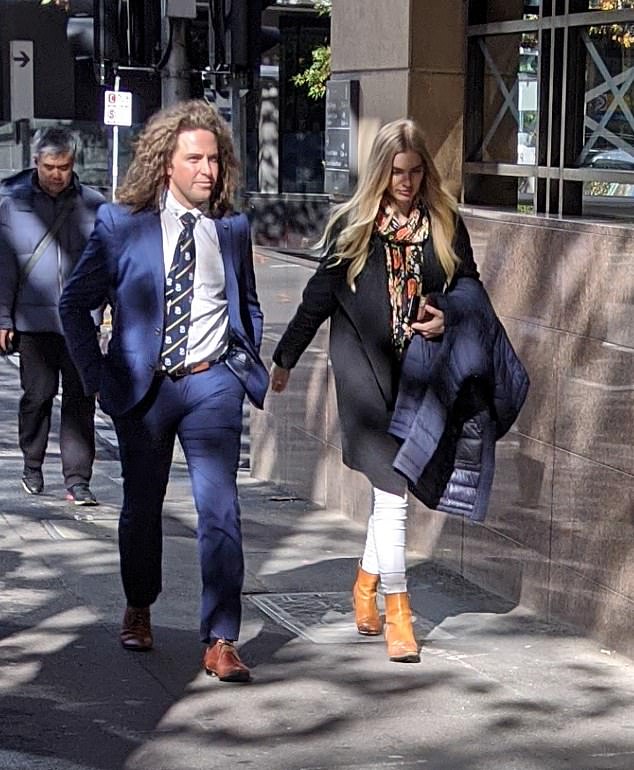 Alexandra McDonough, 29, of Dromana, walks hand-in-hand into a Melbourne court in May with her long-time boyfriend Callum Buczak, 28, who is an accused rapist 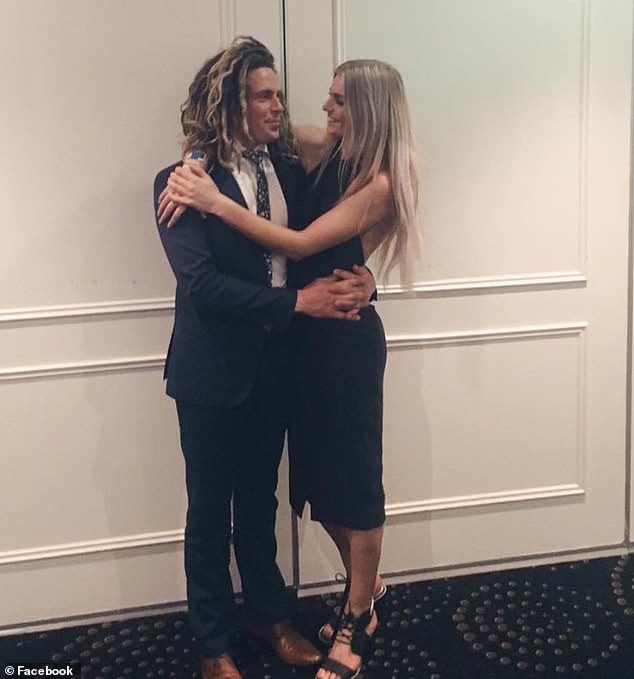 Earlier this year, Buczak, from Pakenham Upper, was committed to stand trial in the County Court of Victoria after pleading not guilty to raping the woman.

Court documents released to The Age in October revealed police claim the rape happened on a property at Frankston on February 28, 2019 with Buczak charged after a five-month Victoria Police sex crimes investigation.

In an exuberant display before Magistrate Peter Riordan on Friday, Buczak’s barrister Damian Sheales claimed the alleged rape victim had been suspected of ‘waging war’ against his client.

The court heard Buczak’s victim had taken an intervention order out against him leading up to the alleged attack.

Mr Sheales suggested the woman possibly had a vendetta against his client and had put herself in a situation to breach the order when she requested to work at an equestrian event Buczak was competing at.

‘She contacts Equestrian Australia and says – for the first time in her life – “I would like to volunteer as a student vet at equestrian events just because it’s good for me learning something about horses”,’ he said.

Mr Sheales said the woman then contacted Equestrian Australia to tell them she had an intervention order out against Buczak.

‘When they suggest that maybe she shouldn’t attend that day, she goes into a frenzy,’ he said. ‘She’s turned it into World War III and her life will be over.’

The court heard the alleged victim’s father later threatened to expose Equestrian Australia with adverse publicity if it allowed Buczak to compete.

The barrister said he hoped to cross examine a witness to ascertain if the victim put herself deliberately in Buczak’s presence while ‘dolled up’ as was suggested.

He further claimed the alleged victim had lied to the court and ought be charged with perjury herself. 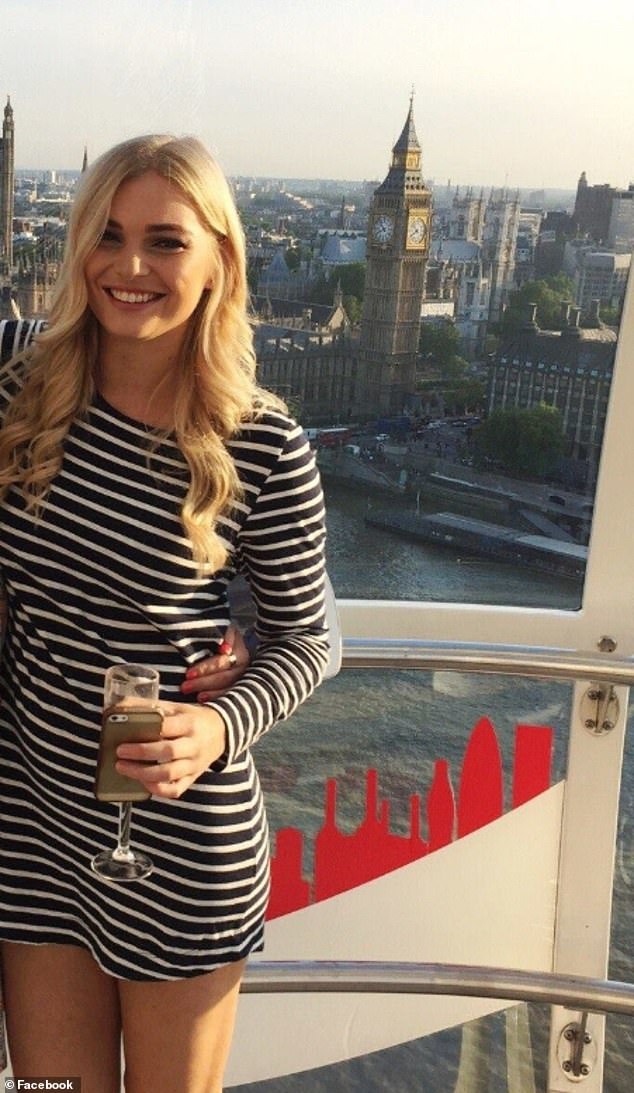 Alexandra McDonough remains committed to Callum Buczak, who has been accused of raping a woman last year

In a day of drama, the Melbourne Magistrates’ Court heard Buczak’s girlfriend, Mcdonough, would seek to have most of the charges against her withdrawn by the prosecution.

Police further claimed Buczak’s girlfriend sent the information she had compiled back to him ‘with the intention of causing mental harm to the victim including self-harm, or of arousing apprehension or fear in the victim for her own safety or safety of another person’.

McDonough, who denies the offending, faces a swag of charges for allegations she perverted the course of justice and stalked the victim.

Among the allegations is a claim she provided a magistrate with false information during an intervention order application taken out against her by the woman.

Police also claim McDonough dishonestly reported that she had been assaulted by the victim and interfered with a civil proceeding against her boyfriend.

Detectives claim Buczak was behind his girlfriend’s alleged offending and had encouraged her to do his bidding.

Court documents state McDonough sent Buczak screen shots of his alleged victim’s online activity and he encouraged her to send him information on the woman’s travel plans.

At one stage, he allegedly asked her to provide intelligence on his victim’s graduation schedule under the intention of causing her to self harm, police claimed.

The alleged victim’s father is also alleged to have been harassed by the couple. 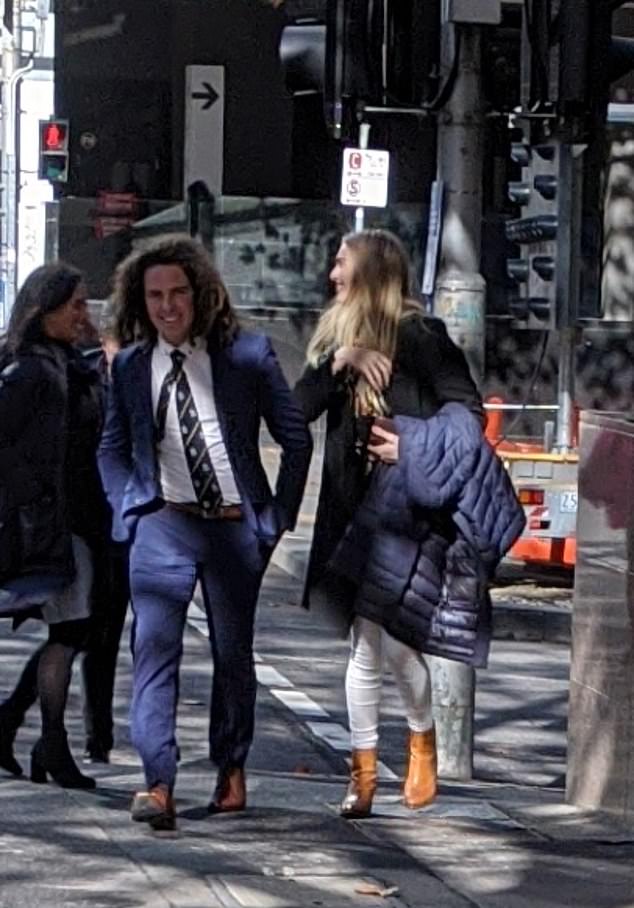 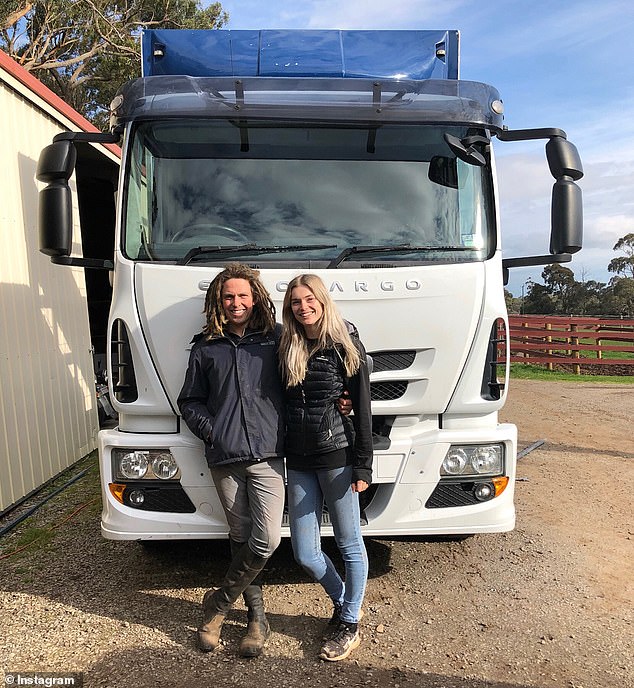 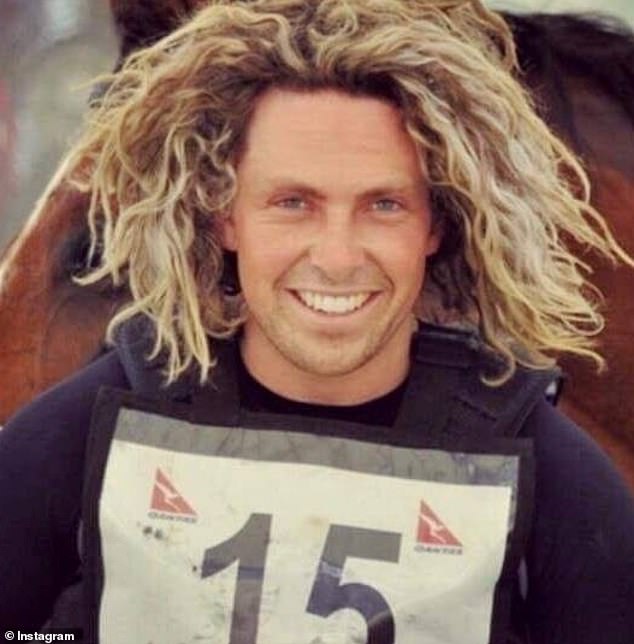 Callum Buczak is a champion equestrian rider and an accused rapist

Both remain free in the community on bail and have been ordered to return to the Melbourne Magistrates’ Court in July next year.

While the alleged rape is not claimed to have happened at an official equestrian event, Buczak’s 2019 charge has reportedly prompted calls for him to be barred from the competitive sport until the matter has been resolved.

Equestrian Australia later moved to suspend his membership, with his alleged victim withdrawing from competitions.

Buczak took to social media to proclaim his innocence.

‘The allegations made against me are strongly denied and shall be vehemently opposed,’ he posted at the time.

The 28-year-old continues to run a popular equestrian eventing business.