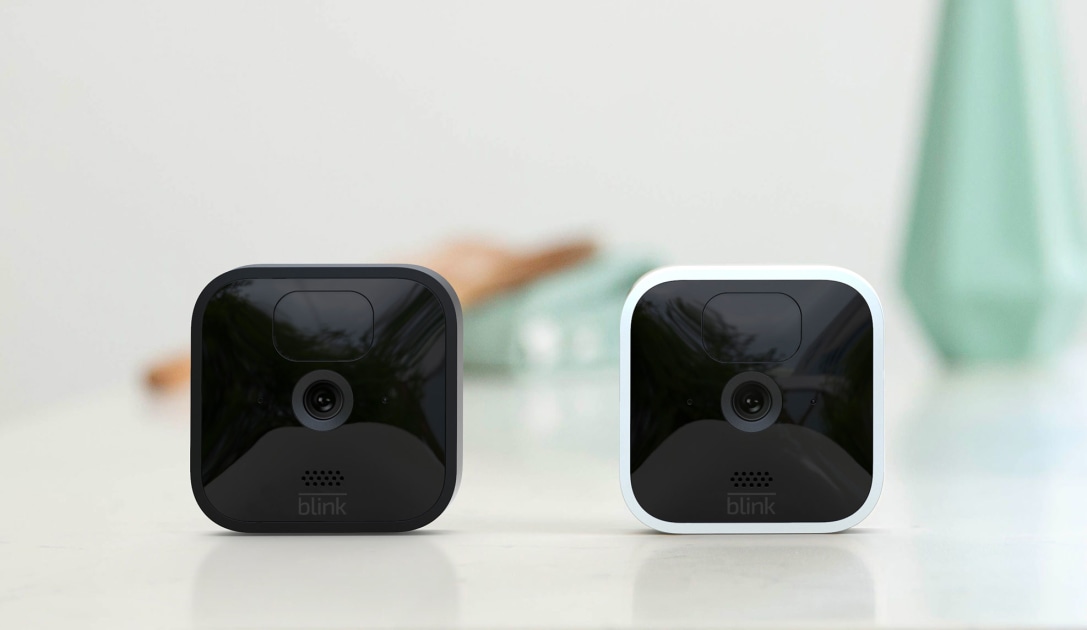 There are a few helpful tricks to make note of here: For one, if you’ve placed one of these Blink cameras in high-traffic areas, you can designate them as such in the companion app so your phone doesn’t drown in motion detection notifications. Since this is Amazon we’re talking about, you’ll get full control over settings and routines through Alexa. And you now have your choice of video storage options, too: You can pay $3/month per camera (or $10/month for unlimited cameras) to save videos to Amazon’s cloud, or use USB flash drives and the included Blink Sync Modules to keep all that footage local.

Like most prior Blink models, both the Indoor and Outdoor run on two AA batteries, which Amazon says is enough to power them for a full two years. If that still somehow isn’t enough, Amazon has confirmed it will start selling an extended battery pack for Blink cameras that house four AA batteries instead of the usual two, which should work out to four years of total runtime. That might be overkill for some (especially since the extended battery packs are $30 each), but the extra longevity could come in handy for people who have placed their Blinks well out of the way.