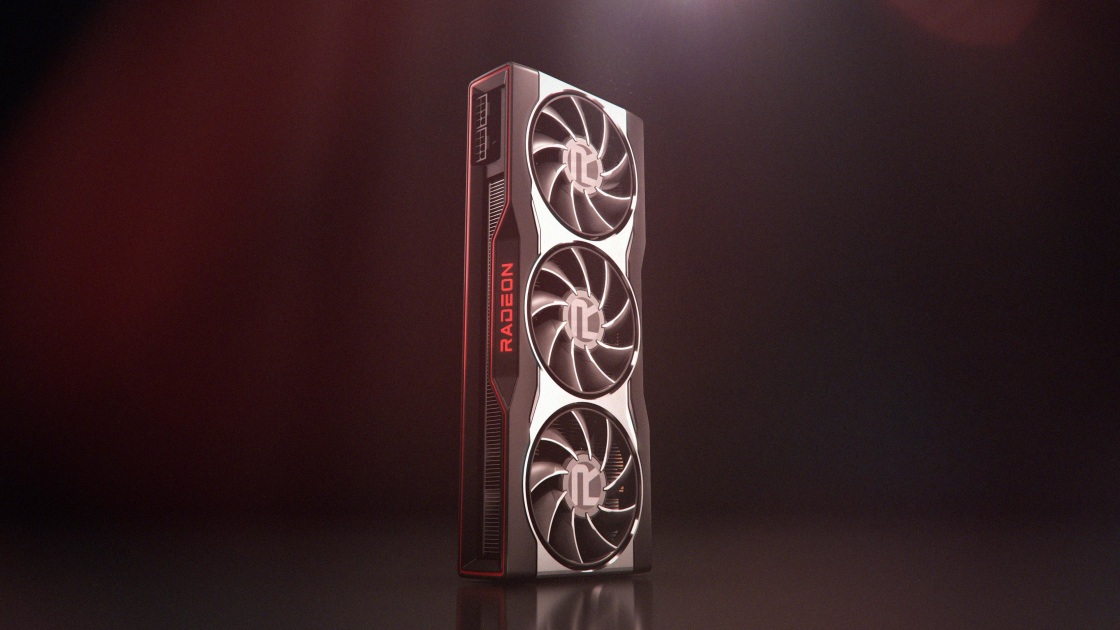 Otherwise, not a lot is known about the RX 6000 in terms of performance. They’ll be built using AMD’s 7-nanometer+ RDNA 2 “Big Navi” architecture, promising a 50-percent improvement in performance per watt compared to the first-gen Navi chips. AMD will also match NVIDIA by offering real-time ray-tracing and other advanced gaming features. We’ll learn the rest of the details at AMD’s Radon RX 6000 series reveal on October 28th, though there’s also plenty of time for leaks in between.