The Season 6 update for Apex Legends went live a few weeks ago and introduced a lot of new content to the game. The much-anticipated season brought new gameplay features such as a crafting system, a new Legend, and a new weapon, among others.

The developers attempted to give the game a makeover by trying to alter the meta with the update. Several legends received their fair share of balancing acts with buffs and nerfs. Significant changes were also made to how armor worked in the BR, but those were ultimately undone.

As of now, there are a total of 14 Legends in the combat roster. Evidently, some Legends are more popular picks and certainly have the upper hand over the competition. Here we are ranking all legends in Season 6, from worst to best. 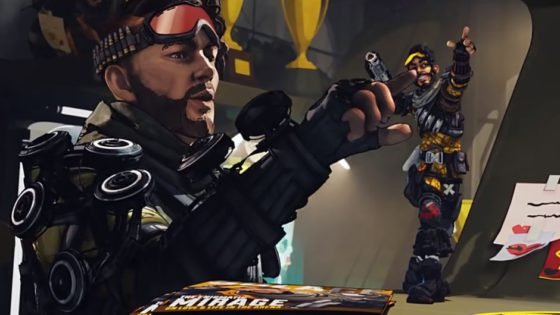 The rework Mirage received in Season 5 has added more muscle to him. He is an offensive legend with huge potential, but quite often, ends up being misused by the average player.

Mirage isn’t able to provide enough support to his team, but his abilities to remain invisible while reviving squadmates to command his clones make him distinctive and exciting. Sometimes it’s amusing to activate Mirage’s ultimate and witness how other players react to it. 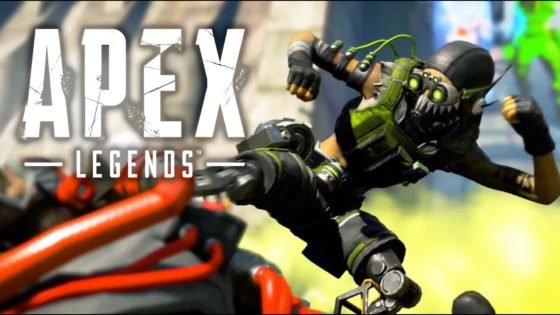 The fastest legend in the roster, Octane, received some buffs of his own not long ago. The buffs to his speed boost and ultimate ability can come in clutch during intense situations. However, he still retains some of his problems as he lacks the ability to be a team player.

Octane makes additional noise while using his tactical ability, which draws the attention of opponents. Moreover, activating his tactical also costs him health. All that said, Octane still maintains his spot among the most enjoyable legends in the game. 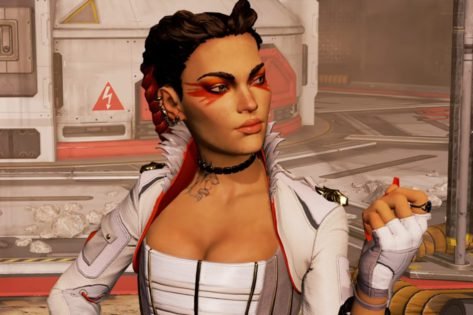 Despite Loba’s recent buff, which cut down her ultimate ability cooldown from 180 to 90 seconds, she doesn’t rank higher in this list. One has to properly utilize her tactical ability as it puts an indicator at the location she is teleporting. Otherwise, it alerts enemies for a pre-emptive strike. Also, her tactical ability has a long cooldown, and her passive ability is not of much use during the later stages of a match. 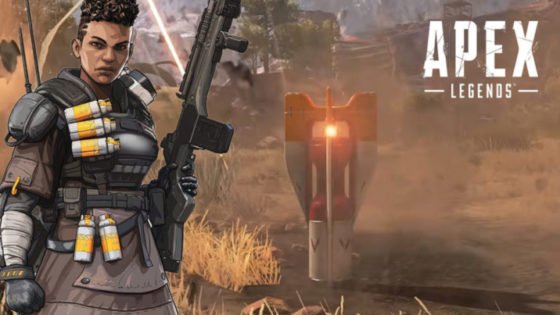 Since the inception of Apex Legends, Bangalore has been one of the most consistent. She is always a solid pick and is at a zero disadvantage against any other legend. The Season 6 update brought down her ultimate ability cooldown from 4.5 minutes to three minutes.

Upon receiving damage, she can utilize her smoke launcher to evade. Her ultimate, passive, and tactical abilities only add to her wide arsenal in a gunfight. 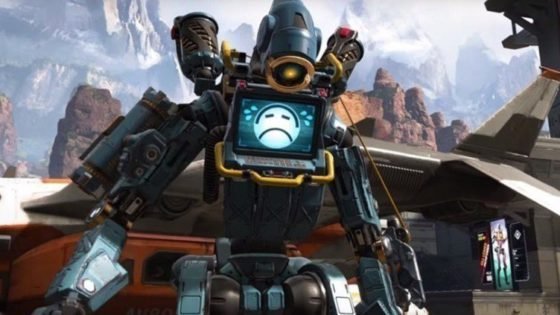 There used to be a time when Pathfinder was the talk of the Apex town. He is still a unique legend, but his competitors have leapfrogged him. Pathfinder mains were hopeful of a significant buff with the new season, but that wasn’t the case.

His new passive ability reduces the ultimate cooldown by 10 seconds each time he scans a beacon. He can scan up to six beacons per match, attaining a total cooldown of 60 seconds. Back in Season 5, the cooldown for his tactical was increased from 15 to 35 seconds. 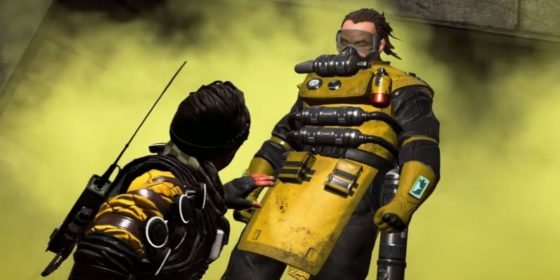 Wattson’s ultimate ability can now destroy Caustic’s traps mid-air. The traps can be shot out as well before they fully deploy. Caustic is still a balanced legend who is dependable in defense and offense. Once upon a time, the only way to counter Caustic’s ultimate and tactical abilities was to play as Caustic.

Not many players pick Caustic nowadays, as he might not be as useful. He can still withstand a lot of damage using his passive ability before going down. 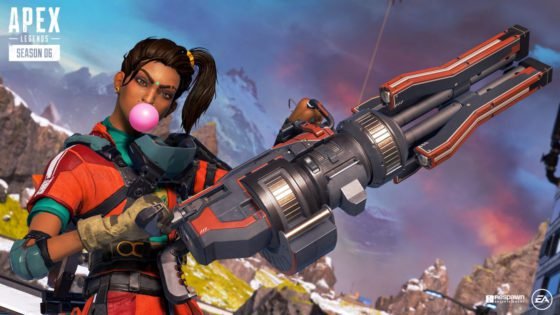 Her passive ability can efficiently increase the magazine size and reload speed of LMG’s. LMG’s can turn out to be devastating if they are decked out properly and equipped by Rampart. 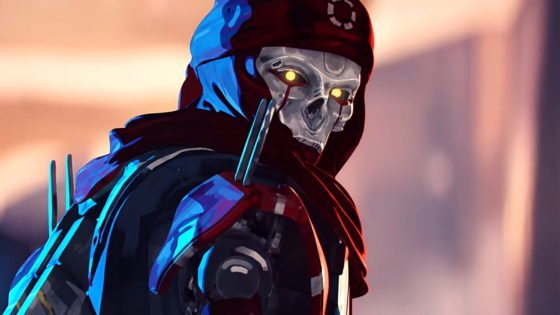 Revenant received significant buffs not long ago, which helped him reach a perfect state in the battle royale finally. With a tactical ability that now disables enemy abilities for longer durations and a unique ultimate ability in the form of Death Totem, Revenant is a solid antagonist.

In the Season 6 update, Revenant received a nerf, which causes players to wait for an additional two seconds to use Wraith’s portal after returning from the totem. The simulacrum also has a passive ability. Using this, a player can get a surprise jump on opponents, giving him/her an edge over the competition. 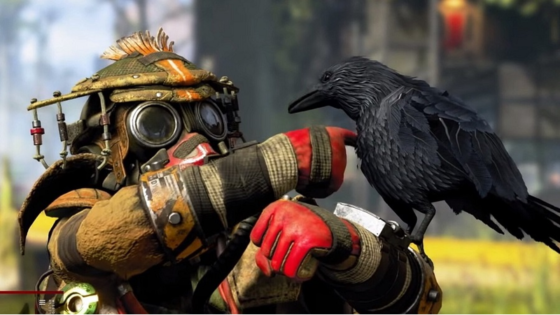 The new season delivered decent buffs to Bloodhound. Now, when a Bloodhound downs an opponent while his ultimate ability is active, it will extend the ultimate’s duration by 15 seconds. Moreover, the update reduced his tactical ability cooldown to six seconds. Also, it only takes 0.9 seconds now to use his tactical while the ultimate ability is active.

Bloodhound abilities were probably already among the best in the game. Now, with room for more power, no one is stopping this recon expert’s push to the top in Season 6.

Read: Apex Legends Cross-Play Imminent With Possibility of Other Features in the Future 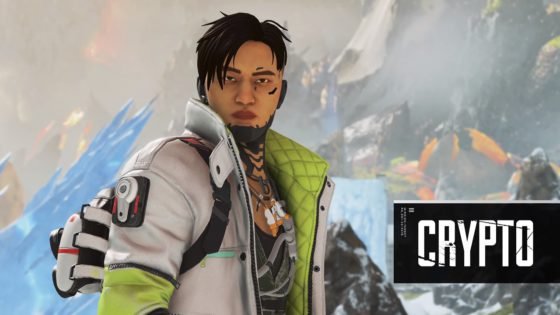 Not so long ago, Crypto was languishing towards the bottom of the ranking and was considered a weak legend. However, buffs in back-to-back seasons have propelled his scouting abilities to the next level. Although his surveillance drone is bigger now, it also has double the HP.

Crypto can also activate respawn and survey beacons instantly through his drone. The amount of information he can gather for his team can turn the tide in their favor. However, his Drone EMP affecting teammates now is a slight setback. 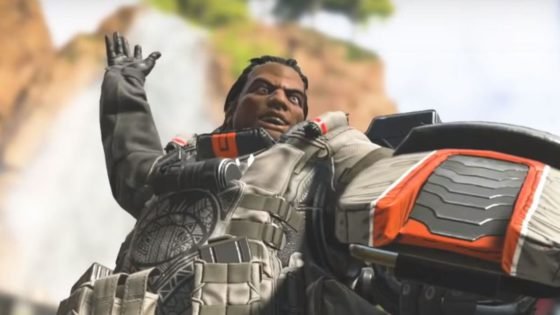 Despite receiving nerfs in recent seasons, Gibraltar remains an excellent legend. The amount of damage he can soak up using his Gun Shield passive, along with the Fortified perk, is overwhelming. He can revive and heal faster in his Dome of Protection tactical and also provide the perfect cover using his ultimate.

Even though his Defensive Bombardment ultimate’s cooldown was increased from three minutes to 4.5 minutes this season, Gibraltar still remains as powerful as before. 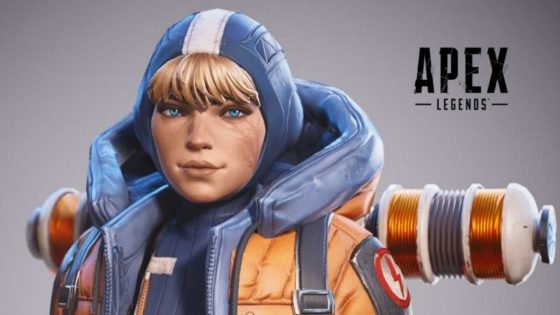 With Wattson being the best defender out there, it is wise to have her in one’s squad for a better chance of winning the endgame. Her trophy system had received nerfs earlier, but it still comes in clutch when under threat. 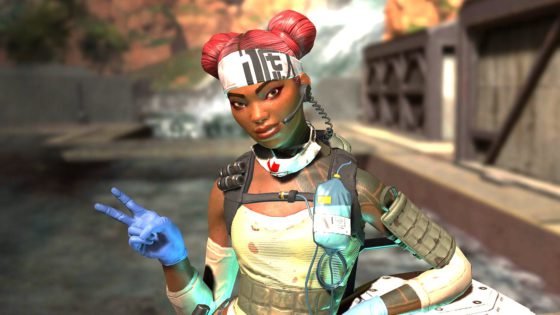 Lifeline is the ultimate support legend in Apex Legends. Last season, she received buffs that now allow her to revive downed teammates using her D.O.C, while she provides cover or defends. Moreover, her care packages provide high-tier loot.

Overall, Lifeline is meant for team play and is a proper combat medic. Using her various abilities, she can not only bring back teammates from the brink of death but also provide them with additional utility and support. 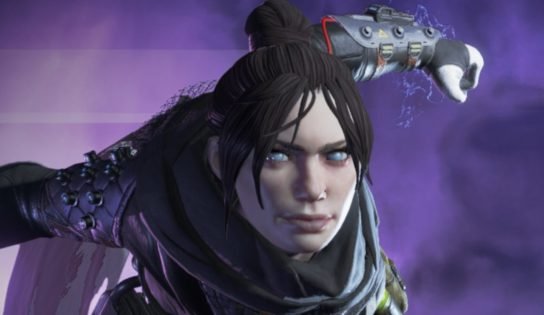 Wraith has been the recipient of several nerfs over the seasons, yet she has consistently maintained her top spot. This season, the devs increased her ultimate cooldown from 2.5 minutes to 3.5 minutes. However, Wraith boasts some of the best and unique abilities in the game.

She can’t instantly phase shift using her tactical as she used to. Still, her set of interdimensional abilities can be used efficiently for offense, scouting, and running away quickly.