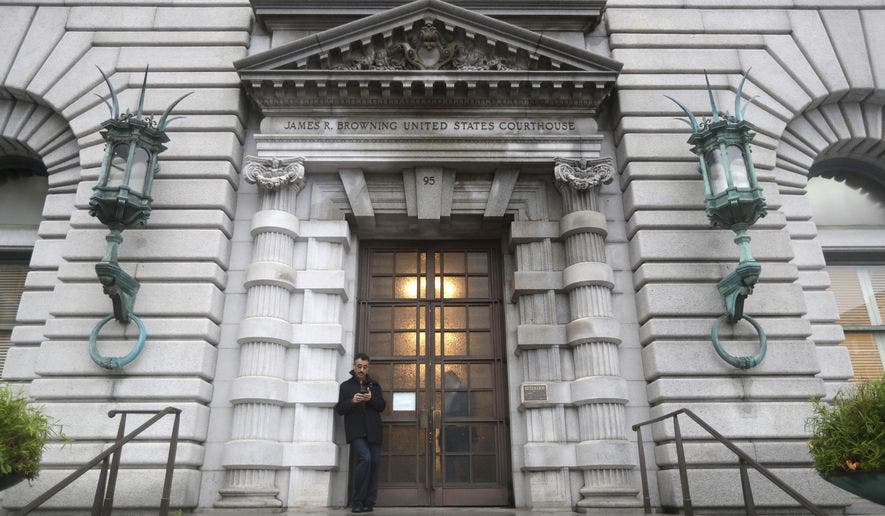 The Ninth Circuit Court of Appeals handed the Trump administration a win Monday by vacating a preliminary injunction issued by a lower court that had preserved Temporary Protective Status (TPS) for individuals from Sudan, Nicaragua, Haiti and El Salvador.

In a 2-1 decision, the court found the lower court judge acted outside of the court’s authority when it sided with plaintiffs who argued the administration’s decision violated the Administrative Procedure Act. The Ninth Circuit opinion pointed out that the TPS statute says there is no judicial review of the secretary of Homeland Security’s determination “with respect to the designation, or termination or extension of a designation, of a foreign state” for TPS.

“We hold that the district court abused its discretion in issuing the preliminary injunction on two grounds,” the court’s decision said. “First, the district court committed legal error when it deemed plaintiffs’ APA claim reviewable, despite 8 U.S.C. § 1254a’s bar to judicial review of challenges to the secretary’s TPS determinations.”

The second reason given by Ninth Circuit Judge Consuelo Callahan was that the lower court also erred in ruling that the plaintiffs raised a serious question that the lifting of TPS status violated the Constitution’s equal protection clause. The plaintiffs claimed that President Trump and others influenced the decision with bigoted beliefs, but the Ninth Circuit ruled that there was insufficient evidence to support this.

“The district court found that the DHS secretaries were influenced by President Trump and/or the White House in their TPS decision-making, and that President Trump had expressed animus against non-White, non-European immigrants. However, without any evidence linking them, these two factual findings alone cannot support a finding of discriminatory purpose for the TPS terminations,” Monday’s ruling said.

TPS status is granted to countries facing armed conflict, natural disasters or other types of “extraordinary and temporary conditions in the foreign state.” El Salvador was granted this status in 2001 after three earthquakes devastated the country. Similarly, Haiti was designated following a 7.0-magnitude earthquake in 2010. Sudan was designated in 1997 due to civil war, and Nicaragua received the designation in 1999 due to the effects of Hurricane Mitch.

In a dissenting opinion, Judge Morgan Christen argued that when TPS status was terminated for these countries in 2017 and 2018, it was because the secretary at the time held that the government did not have the discretion to take into account intervening events since the designations.

Christen claimed that this interpretation of the TPS statute was a new one and an incorrect one, but the majority opinion held that it does not matter because the decision cannot be reviewed.