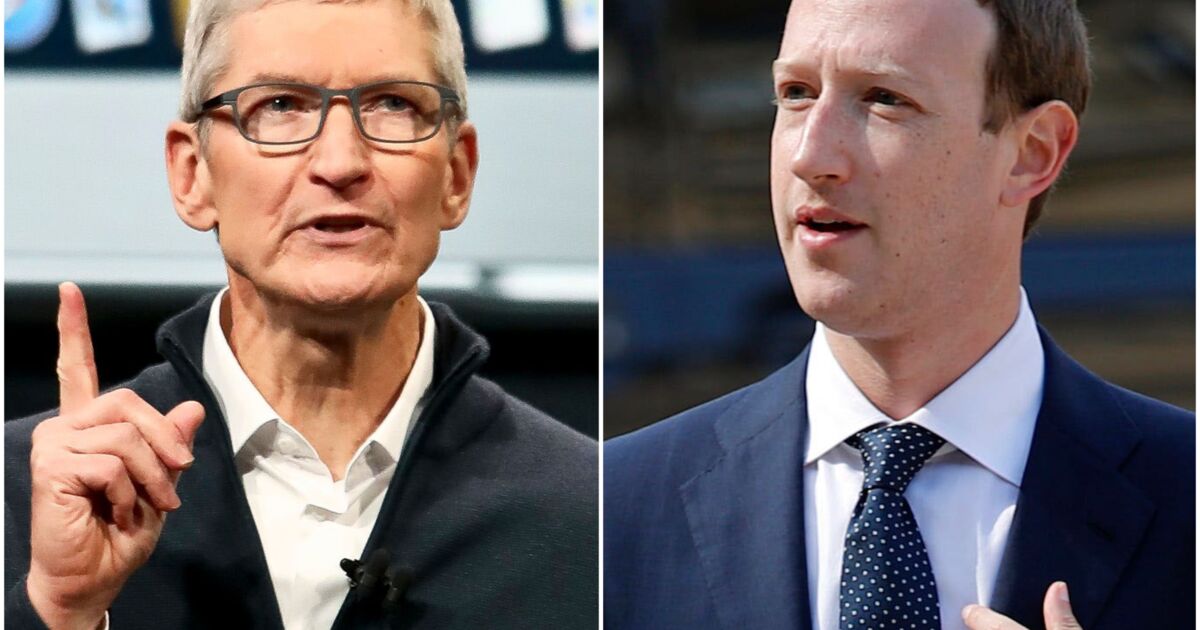 Apple is giving developers some breathing space to get ready for an update to iOS 14 which will let users opt out of being tracked for advertising purposes.

The update was originally supposed to be released as part of iOS 14, which is expected to roll out some time this month. In a statement on Thursday however, Apple said it’s delaying this particular part of the update until 2021.

“We want to give developers the time they need to make the necessary changes, and as a result, the requirement to use this tracking permission will go into effect early next year,” Apple said in blog post on Thursday.

“This is not a change we want to make, but unfortunately Apple’s updates to iOS 14 have forced this decision. We know this may severely impact publishers’ ability to monetize through Audience Network on iOS 14, and, despite our best efforts, may render Audience Network so ineffective on iOS 14 that it may not make sense to offer it on iOS 14 in the future,” Facebook said in a blog post on August 26.

Separately, Apple and Facebook have been engaged in a bun fight over the commission Apple takes off in-app payments.

Facebook asked Apple to waive its usual 30% commission as part of an update that would let users buy tickets to Facebook events in-app. Apple refused, and Facebook tried to add a note for iOS users alerting them to the fact that 30% of their payment would be going to Apple. Apple then blocked Facebook’s update including this note on the grounds it contained “irrelevant information,” Facebook told Reuters.