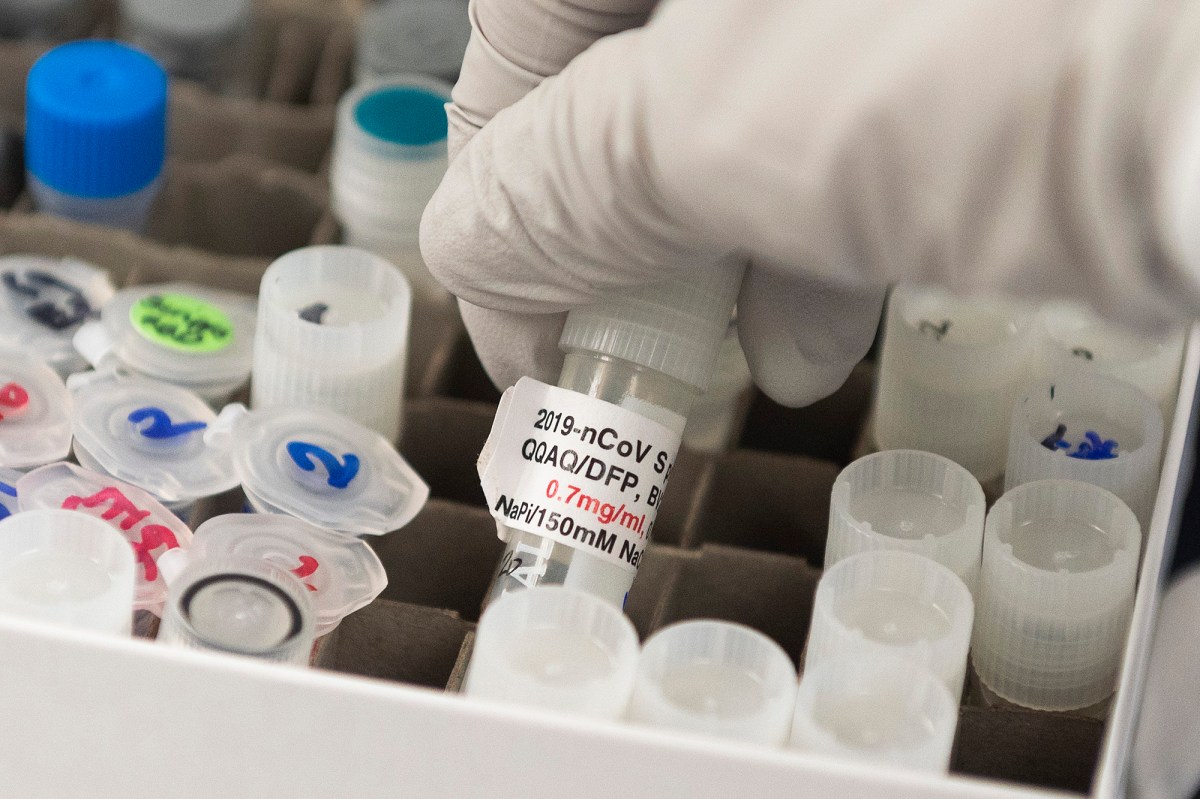 Drug giant AstraZeneca has put its coronavirus-vaccine testing on hold after a study participant suffered a possible serious side effect, a report said Tuesday.

The pharmaceutical manufacturer has been testing a potential vaccine it developed with the University of Oxford in Britain, and a UK participant’s suspected negative reaction to it prompted what the company called a “routine” temporary halt to its program, said the health website Stat News, which is tied to the Boston Globe.

“This is a routine action which has to happen whenever there is a potentially unexplained illness in one of the trials, while it is investigated, ensuring we maintain the integrity of the trials,” AstraZeneca said in a statement.

“In large trials, illnesses will happen by chance but must be independently reviewed to check this carefully.”