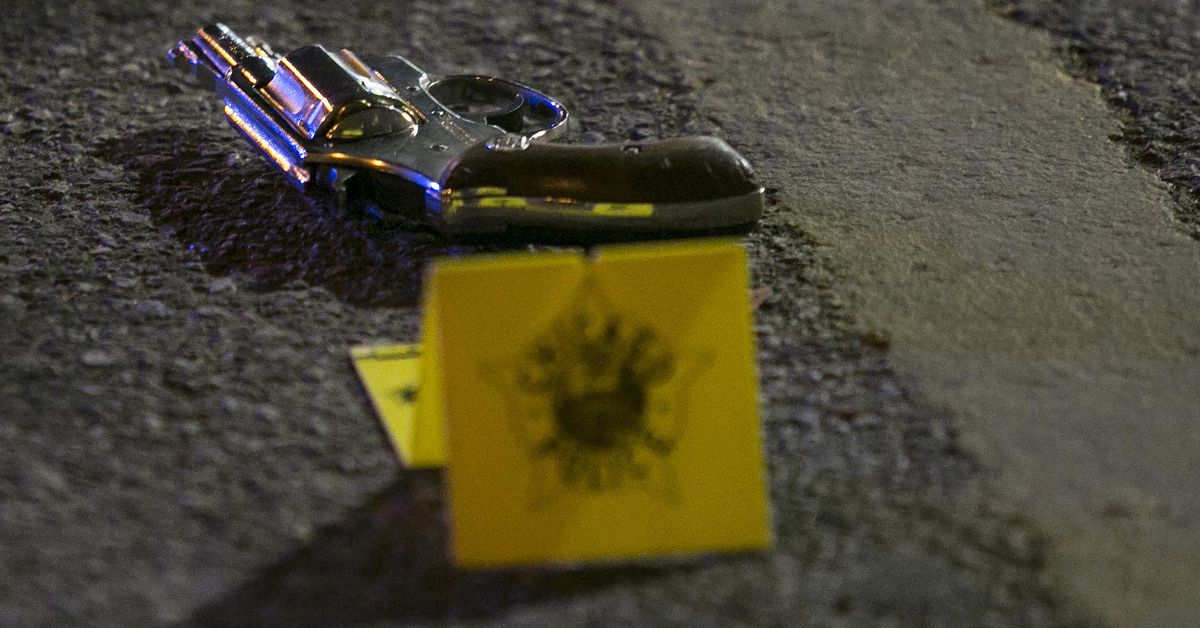 A woman was shot to death Saturday in Austin on the West Side.

The 33-year-old was found unresponsive with a gunshot wound to the head about 11:05 p.m. in the 500 block of North Pine Avenue, Chicago police said. She was pronounced dead at the scene.

The Cook County medical examiner’s office identified her as Danielle Pearson, of Austin.

Early Saturday morning, six people were shot, two of them fatally, just four blocks away in the 100 block of North Pine Avenue.

Read more on crime, and track the city’s homicides.