An award-winning Downton Abbey producer’s court appearance on a sexual assault charge was adjourned today due to his ill-health.

Film and television writer Chris Croucher, 39, is charged that on December 18 last year at various locations in Westminster, he sexually assaulted a female.

The director and producer is also charged with assaulting the woman on the same day. 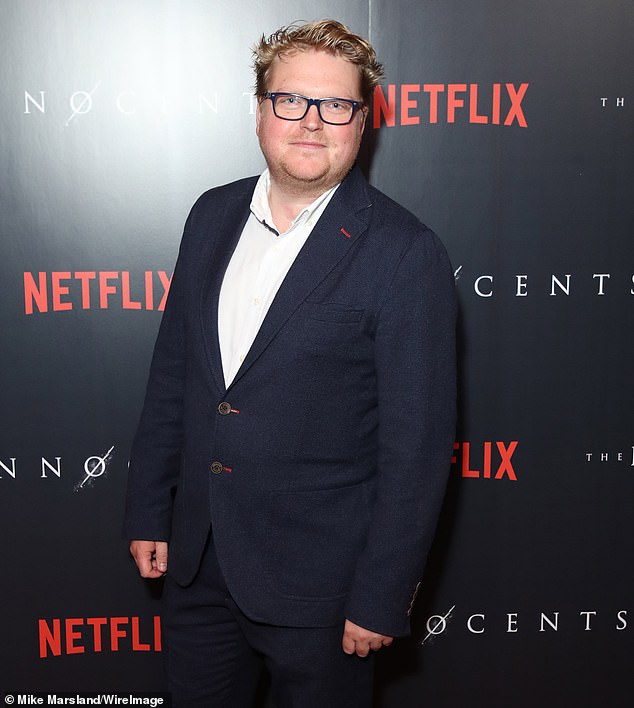 Film producer Chris Croucher, 39, has been accused of sexually assaulting a woman at various places in the City of Westminster in December last year 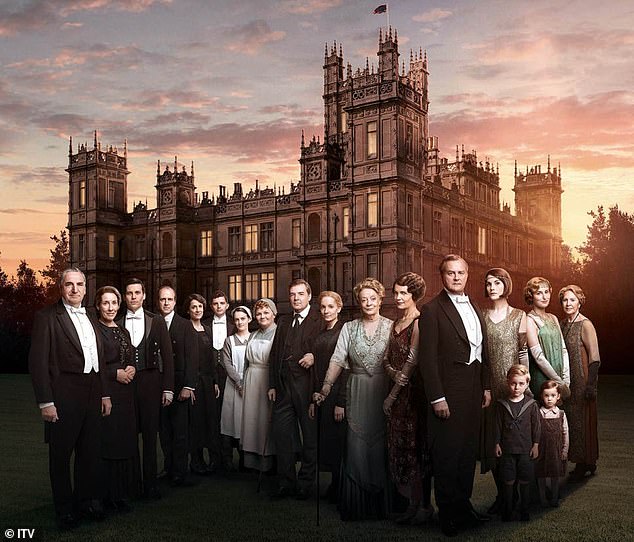 Guildford-born Croucher graduated from Surrey Institute Of Art And Design in 2003 with a BA in Film & TV Production and was a producer on TV shows The Halcyon, The Innocents and White Lines.

For his work on series five and six of Downton Abbey, he received two Emmy nominations and twice won the National Television Awards best drama prize.

Westminster Magistrates Court heard today that he had been diagnosed with cancer and went into hospital on July 20 for two weeks of in-patient treatment.

The case will return to court on September 28.

Prosecutor Jonathan Bryan told district Judge Nina Tempia: ‘I understand he has been diagnosed with cancer madam and has a large tumour and treatment has begun.’ 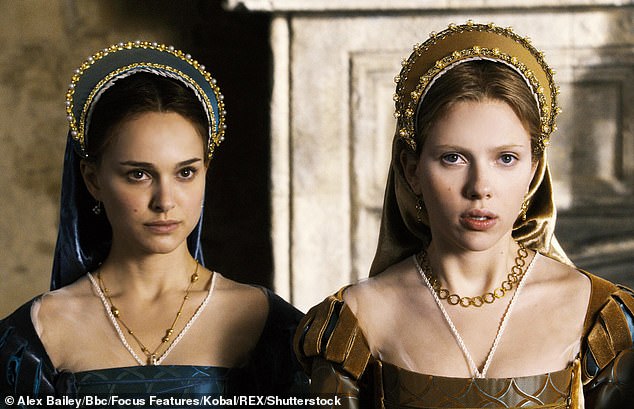 The film and television writer has also worked as an assistant director with Scarlett Johansson and Natalie Portman on 2008 film The Other Boleyn Girl, which also stars Eric Bana

Croucher has also worked as an assistant director with Scarlett Johansson and Natalie Portman on the 2008 film The Other Boleyn Girl.

He also has multiple credits as an assistant director, including The Oxford Murders, starring Elijah Wood and hit movies Brick Lane and 28 Weeks Later.

He was also an assistant director on Wimbledon, starring Paul Bethany and Kirsten Dunst, The Hitchhiker’s Guide to the Galaxy, starring Martin Freeman, and Woody Allen’s ‘Scoop’.