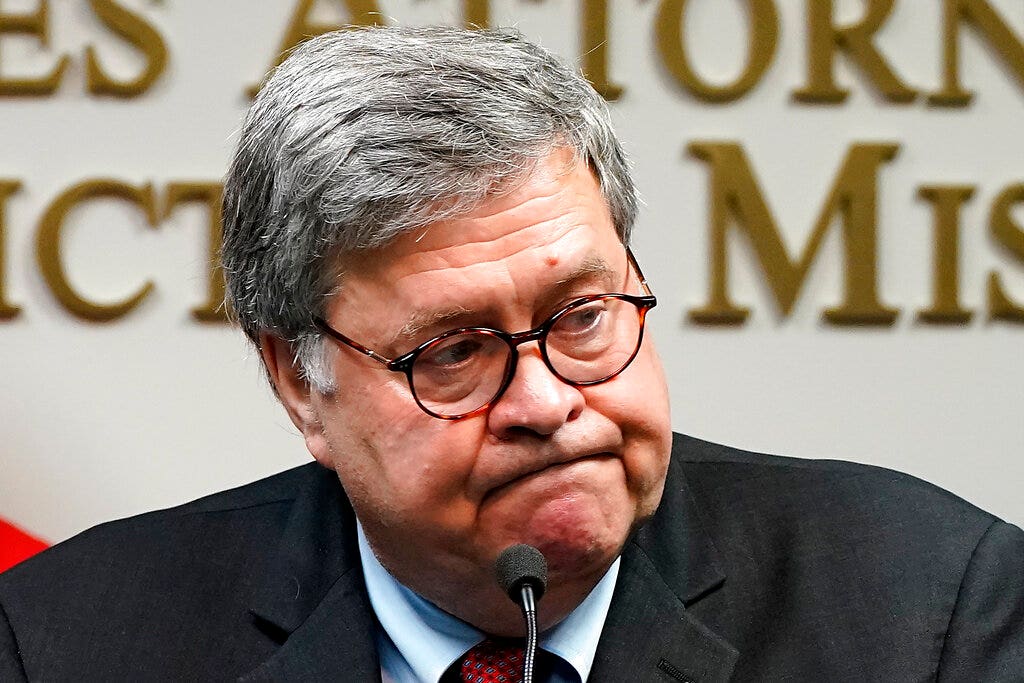 “I think the narrative that the police are on some epidemic of shooting unarmed black men is simply a false narrative,” Barr said in a CNN appearance. “The fact is that it’s very rare for an unarmed African American to be shot by a white police officer.”

Those shot by police officers are majority White, 52 percent, but 32 percent are Black, though African Americans make up 13 percent of the population, according to findings from the National Institutes of Health.

Most victims, 83 percent, were found to be armed. However, Black victims were more likely to be unarmed,14.8 percent, than White, 9.4 percent, or Hispanic, 5.8 percent, victims.

Neither report divulged details on the race of officers who shoot unarmed citizens.

Barr has repeatedly pushed back on the narrative of systemic racism within police departments, as protesters across the country demand change.

Barr in a House hearing in July said it was “understandable” that African Americans harbored distrust towards the police, and acknowledged perceptions of bias during police encounters.

BARR ACCUSES MEDIA OF ‘PROJECTING A NARRATIVE’ IN COVERAGE OF UNREST

“At the same time, I think it would be an oversimplification to treat the problem as rooted in some deep-seated racism generally infecting our police departments,” he added. “It seems far more likely that the problem stems from a complex mix of factors, which can be addressed with focused attention over time.”