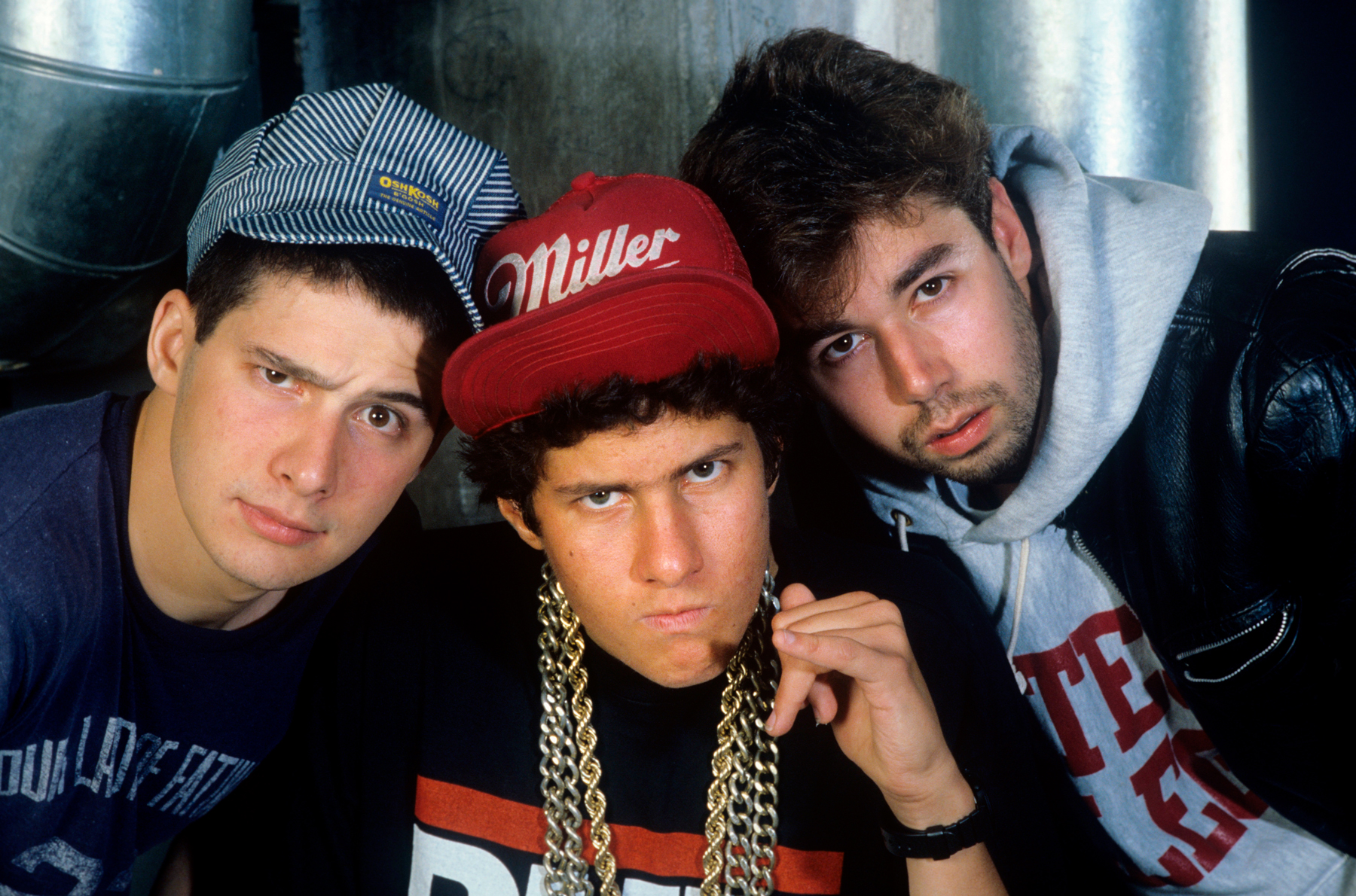 The Beastie Boys are putting out a new compilation album, Beastie Boys Music. The 20-song collection, out October 23rd, serves as a companion to the group’s Emmy-nominated documentary Beastie Boys Story and their best-selling memoir Beastie Boys Book.

Beastie Boys Music features all the hits from the band’s three-decade career, including “Brass Monkey,” “Fight for Your Right,” “Paul Revere,” “No Sleep Till Brooklyn,” “Shake Your Rump,” “So What’Cha Want,” “Sure Shot,” “Sabotage,” “Intergalactic” and more. The compilation takes from the Beastie Boys’ albums Licensed to Ill, Paul’s Boutique, Check Your Head, Ill Communication, Hello Nasty, To the 5 Boroughs and Hot Sauce Committee Part Two.

Earlier this year, the Beastie Boys teamed up with New York retailer Opening Ceremony on a new collaboration that reimagines their iconic album covers as concert merch. Each piece was created by an artist commissioned by Opening Ceremony – including Kim Gordon, Bill McMullen and Geoff McFetridge — who were tasked with creating “new works” based on the albums.

Filmmaker and photographer Spike Jonze — in addition to directing Beastie Boys Story and the live stage show that it was based on — recently teamed up with the band for a new photo book, Beastie Boys. The book features over 200 of Jonze’s personal photographs of the trio.