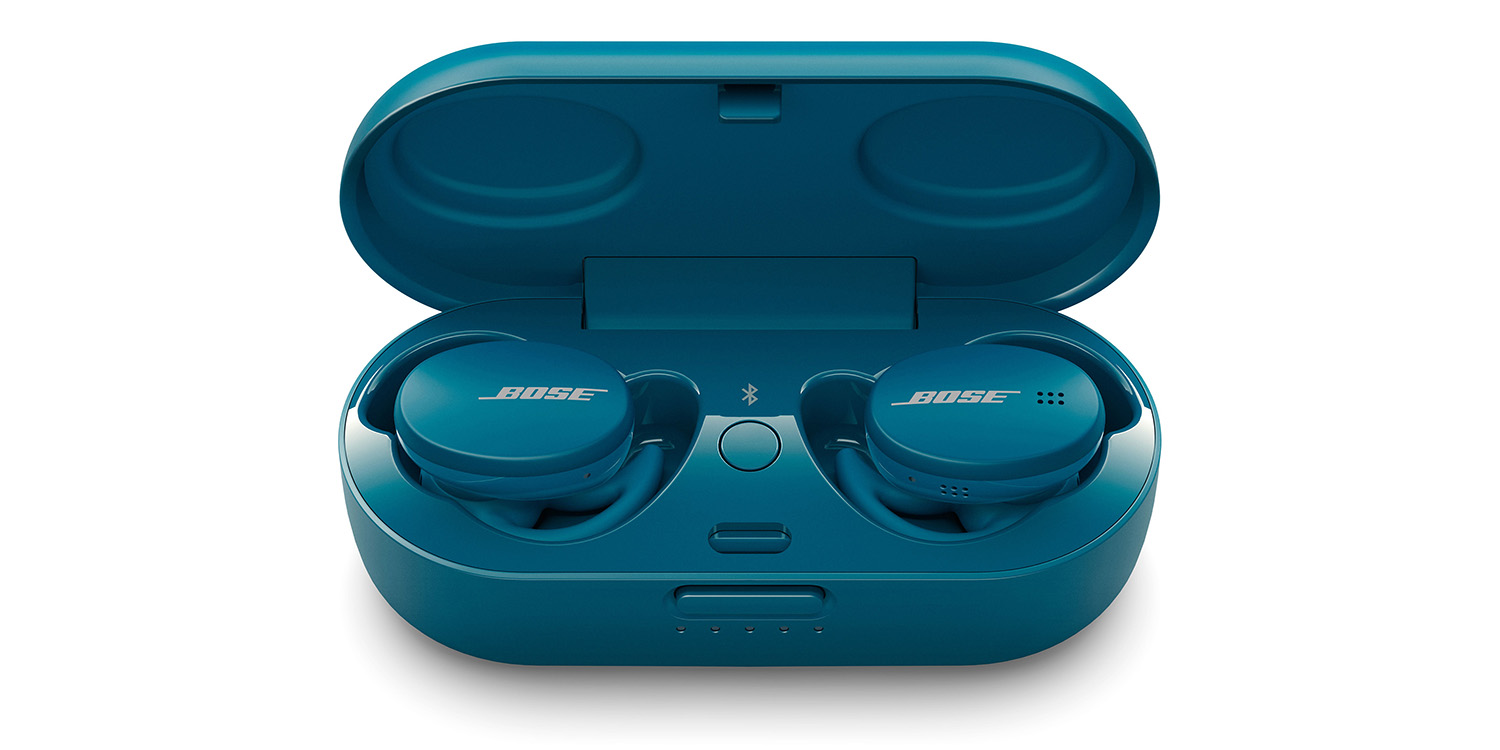 Update: The launch is now official, with the Earbuds available for pre-order at $279.95. Bose has also launched new versions of its audio sunglasses at $249.95. These were last month spotted in an FCC listing by 9to5Toys. The originals are still available at $199.99.

An interesting new alternative to AirPods Pro is on the way in the form of the Bose QuietComfort Earbuds. A launch video for the new noise-cancelling true wireless in-ear headphones was seemingly accidentally posted and then deleted …

For a long time, Bose was the unchallenged champion of active noise-cancelling headphones, its QuietComfort models achieving a level of sound isolation that made them the headphones of choice for frequent flyers in particular.

However, CNET reports that the video instead called them Bose QuietComfort Earbuds.

Bose fans have been waiting not-so-patiently for the company to release its perpetually delayed next-generation true wireless earbuds. Well, if an official launch video courtesy of Australian retailer Harvey Norman is any indication, it appears that the product formerly known as the Noise Cancelling Earbuds 700 may be available soon under a new name: The Bose QuietComfort Earbuds.

The company announced two new true wireless models last year. The Earbuds 500 — now called the Sports Earbuds, according to Bose’s UK site — were previewed way back in June of last year and supposed to ship in 2019 but got pushed to 2020. The Noise Cancelling Earbuds 700 weren’t scheduled to ship until this year, but many were hoping both new earbuds would ship earlier in 2020 as several competing models hit the market. In July, what appeared to be an early version of the new noise-canceling earbuds mysteriously showed up on YouTube, so anticipation for an official launch has been building.

The true wireless in-ear headphone market is an extremely competitive one, with models available at all price-points, but five brands represent the majority of sales: Apple, Xiaomi, Samsung, Jabra and JBL. Of these, Apple is by far the most successful brand.

Premium audio brands like Audio-Technica, Beyerdynamic, Master & Dynamic and Sennheiser haven’t so far made serious in-roads, each holding no more than a 0.3% market share. But if anyone stands a chance of breaking through here, it is Bose.