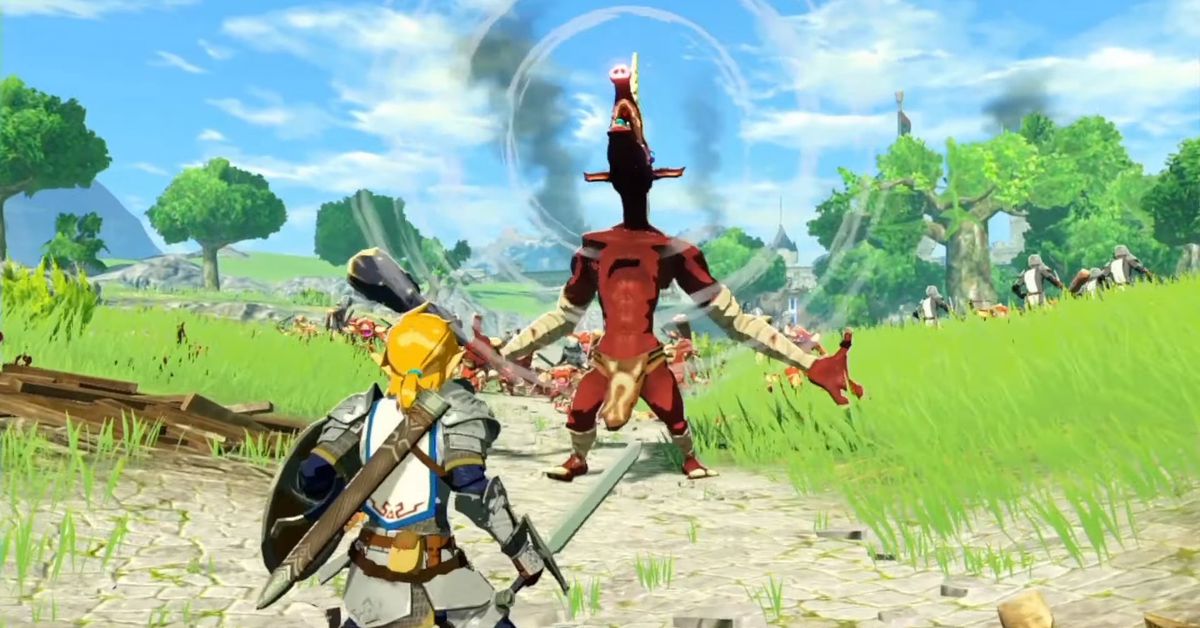 While this should surprise nobody, the areas in Hyrule Warriors: Age of Calamity are indeed the same locations in The Legend of Zelda: Breath of the Wild.

A great video by the folks over at GameXplain analyze the recent trailer from the Breath of the Wild prequel game, comparing it to the iconic locations in the original game. While major areas of interest, like the Gerudo Village, make an appearance in both games, there are small but noticeable differences.

Also expectedly, we’re seeing Hyrule before it gets decimated, so most of the buildings are still intact, outside of some smaller structures that seem to have been destroyed in the war you’re fighting.

While some fans wondered if Age of Calamity was reusing BOTW’s map, based on these comparisons, at least some areas appear to be remade. Since Age of Calamity will have areas, rather than one big open map, it’s also possible that we’ll see places that might not have existed in Breath of the Wild, like settlements or caverns that had been since destroyed.

Hyrule Warriors: Age of Calamity will release for Nintendo Switch on Nov. 20.