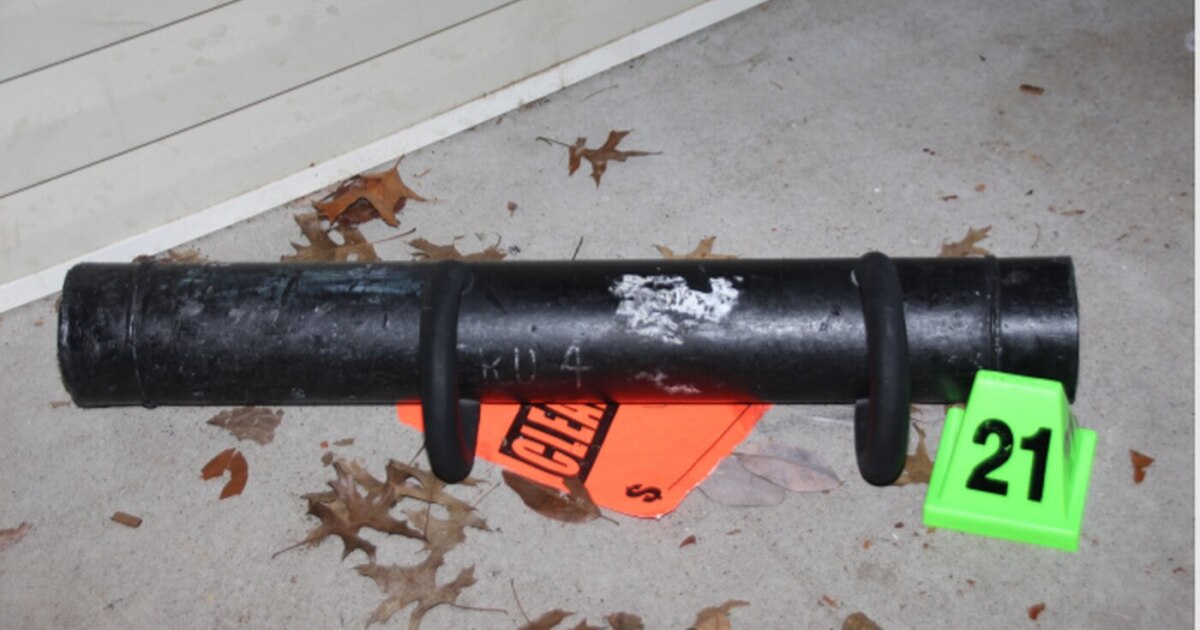 Many of the photos were too graphic to show but those released paint a picture of what happened during the raid: