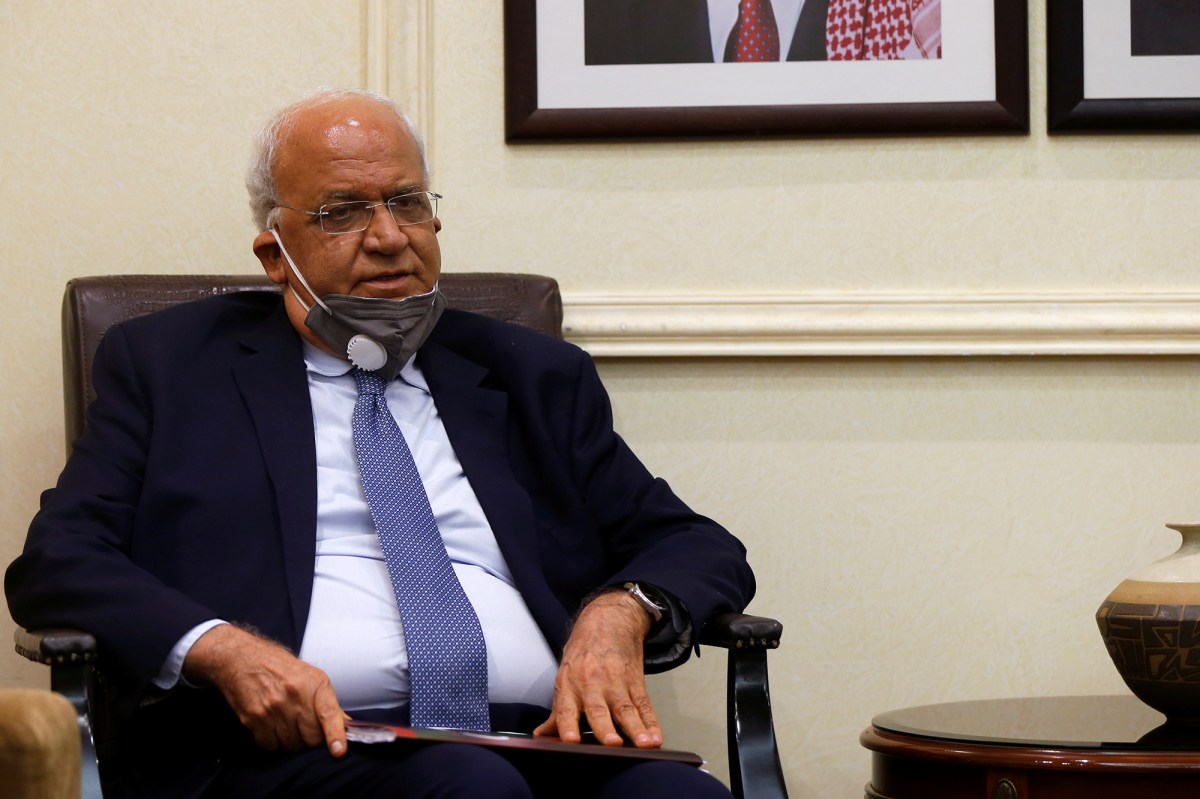 Countries send billions to the Palestinian Authority . . . which then donates millions to Harvard University. The school then hires a failed, dishonest Palestinian diplomat to teach . . . diplomacy.

It’s true: Harvard just hired Saeb Erekat, the Palestinian Liberation Organization’s chief negotiator, as a “senior leader in diplomacy” — after it got nearly $2 million in donations from the Palestinian Authority, which rakes in billions in foreign aid, including from America, for itself.

It’d be nuts to hire Erekat for his statecraft: He’s been involved in Palestinian-Israeli peace talks for nearly 40 years, and a deal remains nowhere in sight. That might be because he, along with other Palestinian leaders, has vowed never to “recognize Israel as a Jewish state,” as he said in 2014.

In 2000, Erekat and Yasser Arafat turned down a ludicrously generous Israeli offer and launched the Second Intifada, in which Palestinian terrorists murdered and maimed thousands. He and Mahmoud Abbas nixed another deal in 2008.

Critics cite numerous lies he’s told to tar Israel, such as that its army killed 500 innocent Palestinians in a raid on Jenin in 2002. In 2015, he justified random stabbing attacks by Palestinians as “self-defense.”

But from 2017 to 2019, the Palestinian Authority “donated” nearly $2 million to Harvard. Why would a cash-strapped regime do that? Erekat’s new gig is a clue: to buy influence at the prestigious school.

Meanwhile, Palestinian cries of poverty have prompted billions in foreign aid, including $5 billion from Washington alone from 1994 to 2018. In other words, until President Trump cut the cash flow, Palestinians, in effect, were using US funds to gain leverage at the Ivy League school. (Oh, and to pay off terrorists or their families.)

The arrangement seems to have turned out nicely for Harvard and the Palestinians. For students and taxpayers, not so much.