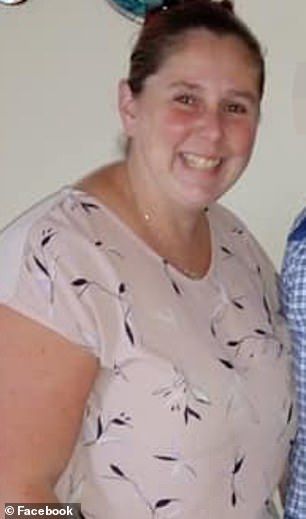 Renee Jocelyn O’Brien pleaded guilty to 11 counts of fraud at Brisbane Magistrates Court on Tuesday after raising more than $10,000 on GoFundMe

A mother-of-two lied about her daughter having terminal cancer to everyone she knew – including her husband, a court has heard.

Renee Jocelyn O’Brien pleaded guilty to 11 counts of fraud at Brisbane Magistrates Court on Tuesday after raising more than $10,000 on GoFundMe and from other donations.

She told friends and family that her daughter’s condition was fatal and she would die in 18 months.

The court heard how O’Brien took her five-year-old daughter to the hospital after she complained of headaches.

Doctors found a small cyst near the girl’s skull but instead of telling her family the truth, O’Brien told her mother and husband that the child had brain cancer.

Her husband, who had no idea his wife was lying, quit his job to spend more time with the family and the pair even discussed funeral options with a friend.

A GoFundMe page for the family raised thousands of dollars in donations and a kindly couple, who did not have children, helped to create and tick off experiences on a ‘bucket list’ for O’Brien’s daughter.

Nick Hanly, O’Brien’s legal aid lawyer, said his client made a ‘giant leap’ when she was told about the cyst, the Courier-Mail reported.

‘She has started a lie and it has snowballed,’ he said.

‘It has engrossed her life and she has continued the story.’

He added that his client was of ‘below average intellect’ and was highly stressed at the time of her offending.

Social media posts led to the family getting media exposure, and they were gifted incredible experiences such as whale watching and motorcycle rides. 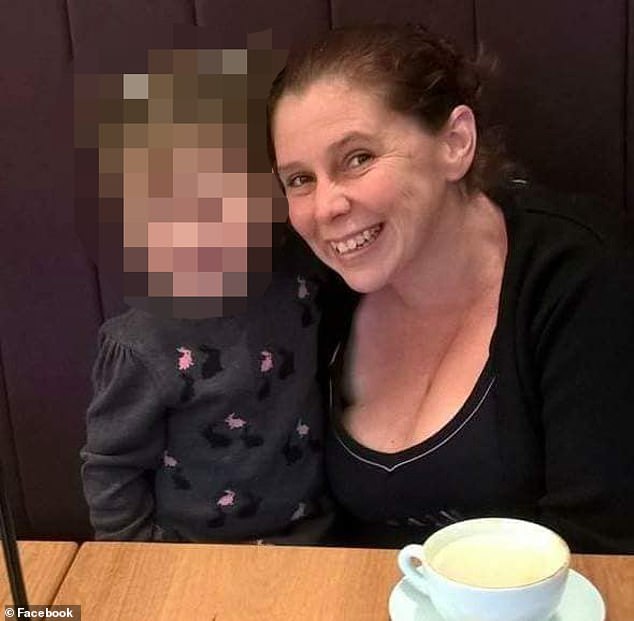 However, a government agency became concerned and contacted police.

O’Brien admitted to her child never having cancer after police came to her home with a search warrant.

An anonymous friend told Daily Mail Australia they discovered O’Brien was lying from other mutual friends.

‘Her constant lying and the way she treated their kids made us think about our friendship,’ the friend said.

‘I feel sorry for the kids, they will need lots of counselling.’

O’Brien was sentenced to a nine-month prison term suspended for two years.