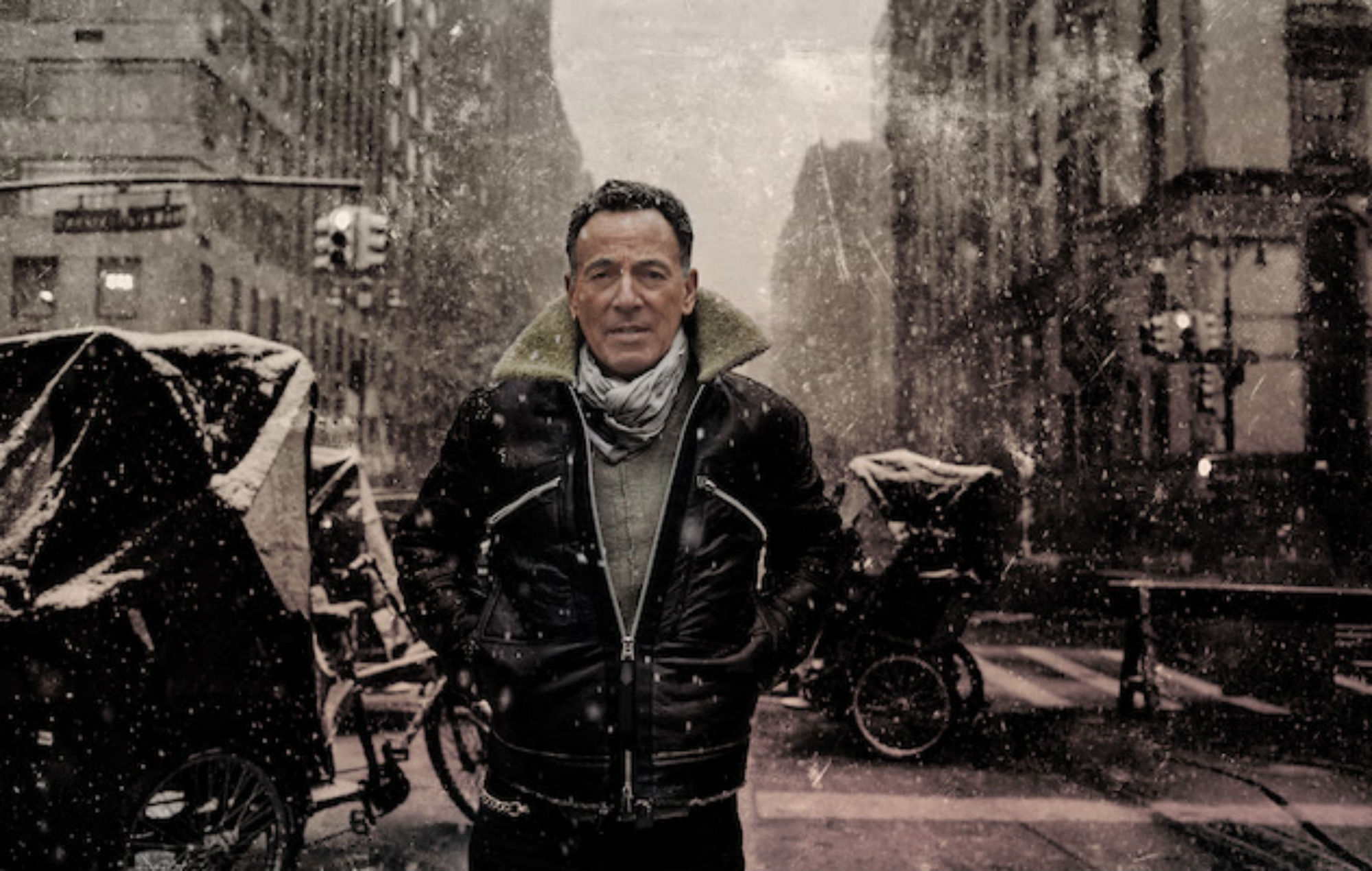 Bruce Springsteen has announced details of ‘Letter To You’, his latest album with The E Street Band. You can check out the title track in full below.

The album, which is set for release on October 23, is the first to feature The E Street Band since 2014’s ‘High Hopes’.

It was recorded at the US icon’s home studio in New Jersey, with Springsteen hailing it as “one of the greatest recording experiences I’ve ever had”.

“I love the emotional nature of ‘Letter To You’,” he said in a statement.

“And I love the sound of the E Street Band playing completely live in the studio, in a way we’ve never done before, and with no overdubs. We made the album in only five days, and it turned out to be one of the greatest recording experiences I’ve ever had.”

The record, which was produced by Springsteen and Ron Aniello, also features new recordings of three songs that were outtakes from his albums in the 1970s, namely ‘Janey Needs a Shooter’, ‘If I Was The Priest’ and ‘Song for Orphans’.

Check out the tracklisting in full below.

Reviewing his last album, 2019’s ‘Western Stars‘, NME wrote: “Majestic in its scale, but traditional in its subject matter and narratives, ‘Western Stars’ is a wonderful thing. It perfectly leads into his reunion with the E Street Band, with whom he’ll be heading into the studio to work on album 20 later this year. The Boss rambles on; on this evidence, his next journey will be some trip.”