Caitlyn Jenner revealed that her being trans ‘was not a big part of’ her split from her latest ex-wife Kris Jenner.

The former Olympian, then known as Bruce, announced the separation from Kris in October 2013 and went public with her gender transition in 2015.

Now the 70-year-old has told Rob Lowe on his Literally! podcast that ‘There were so many other bigger issues out there’ to contribute to the breakup. 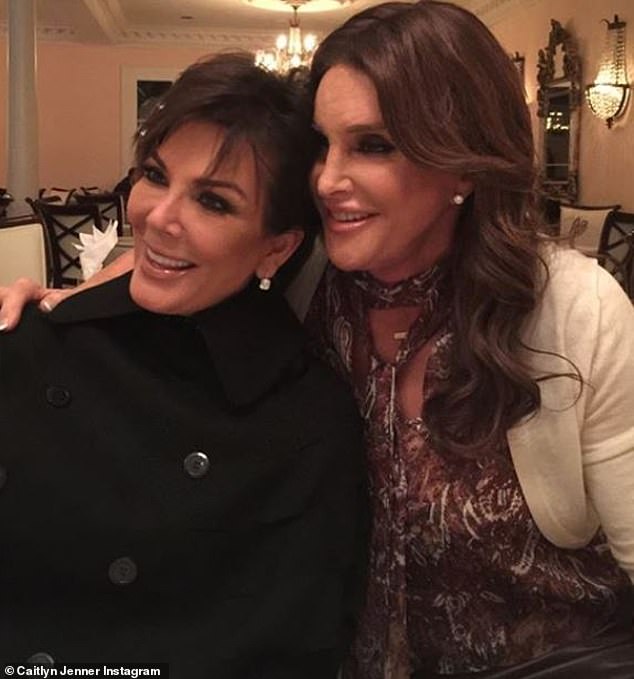 Side by side: Caitlyn Jenner revealed that her being trans ‘was not a big part of’ her split from her latest ex-wife Kris Jenner; they are pictured together last year

She confessed that ‘because of my frustration with myself I might have been a little bit shorter with her, you know, near the end. But there was a lot, boy there was a lot of things going on – and then all of a sudden we didn’t have any issues.’

Caitlyn shared that after she agreed to leave their marital home and find another house Kris helped her move and ‘even found the place. She decorated the place. She did everything, you know, in Malibu.’

To hear Caitlyn tell it Kris ‘said: “I want you to feel comfortable.” And that was it, you know. And there I was, back in Malibu.’ 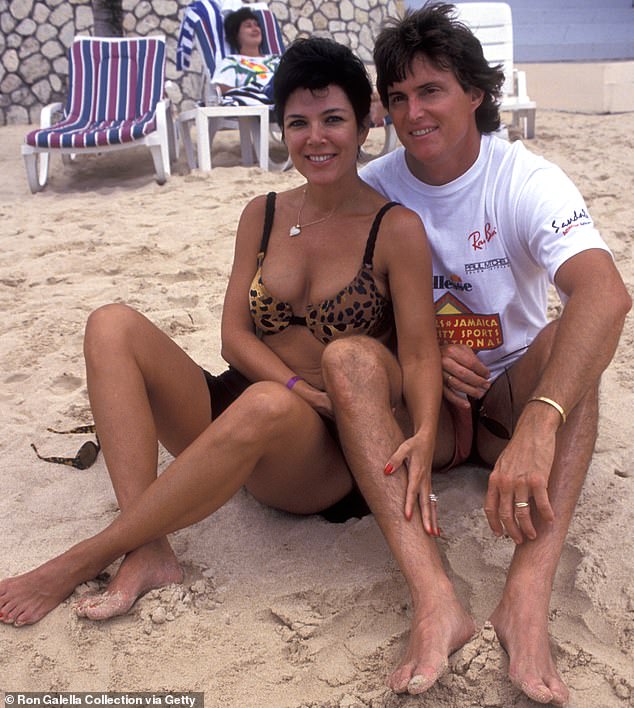 The way they were: Back when Caitlyn was known as Bruce she married Kris in 1990; the duo are pictured together in Jamaica in 1993

Caitlyn came out as trans with a glamorous bodysuit photo by Annie Liebovitz on the cover of the July 2015 issue of Vanity Fair.

Among her six children are two daughters she shares with Kris – supermodel Kendall Jenner and cosmetics mogul Kylie Jenner.

Although they managed an amicable divorce, which was finalized in 2015 just months before the Vanity Fair cover, Kris and Caitlyn soon hit choppier waters.

Caitlyn fell out with Kris and her three daughters by her first husband Robert Kardashian upon publishing her 2017 memoir The Secrets Of My Life. 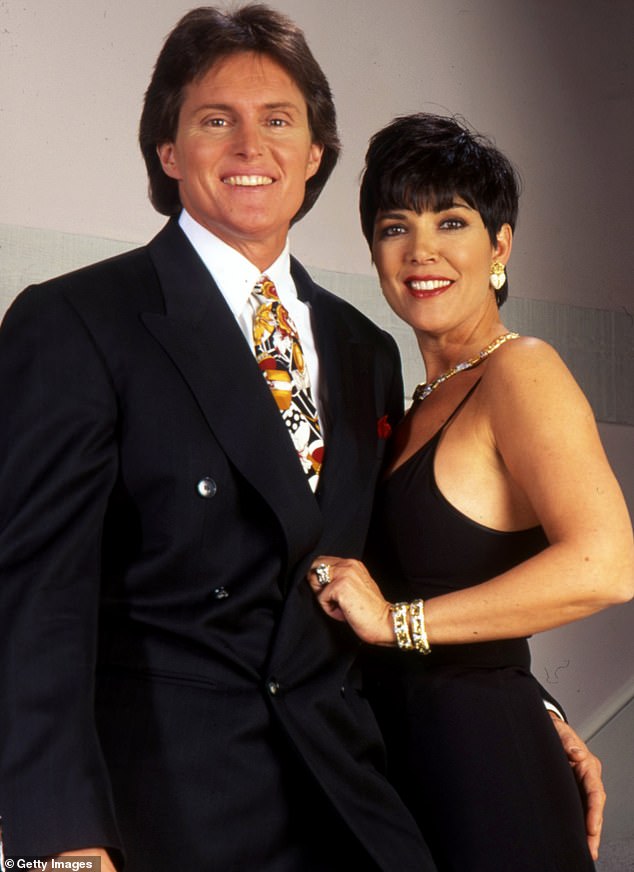 Throwback: Kris and the former Olympian then known as Bruce are pictured posing for a portrait in Los Angeles the year after their wedding

The book contained an unflattering portrayal of Kris prompting her and her Kardashian girls to take umbrage.

However the family have since been able to mend fences, and last year Kim and Kourtney were among the guests at Caitlyn’s 70th birthday dinner.

In the book Caitlyn wrote that her gender issues were partially to blame for the collapse of her first two marriages to Chrystie Crownover and Linda Thompson. 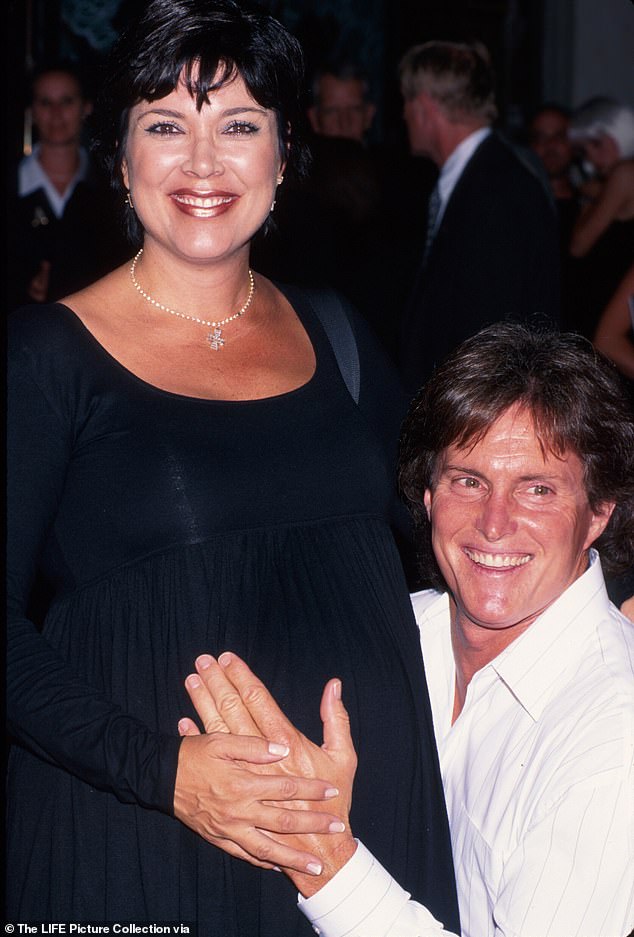 Bun in the even: The duo share two children together, supermodel Kendall Jenner and makeup mogul Kylie Jenner; they are pictured in 1997 when Kris was pregnant with Kylie

After the marriage to Linda fell apart Caitlyn mulled the prospect of transitioning completely but put the plan on ice after meeting Kris, whom she married in 1990.

The end stages of the marriage to Kris involved ‘a toxic combination of her withering anger with me and my defensiveness, and generally being at each other’s throats, and the kids asking their mother why she yelled at me all the time,’ per the book.

Caitlyn wrote that she wore women’s clothes in front of Kris multiple times prior to the divorce, but Kris has insisted publicly that ‘nobody mentioned a gender issue.’ 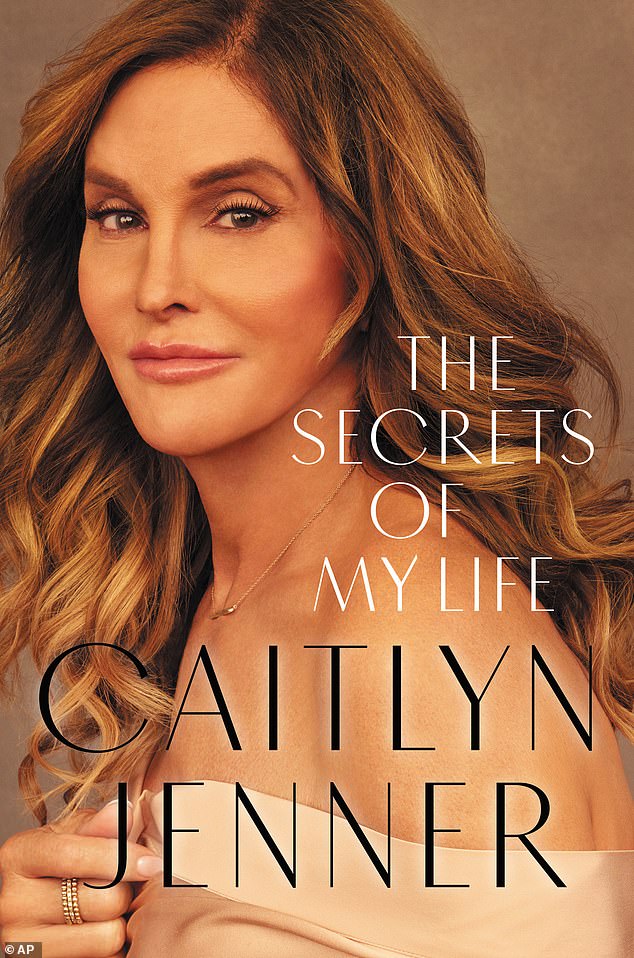 Rift: Caitlyn fell out with Kris and her three daughters by her first husband Robert Kardashian upon publishing her 2017 memoir The Secrets Of My Life but they have mended fences