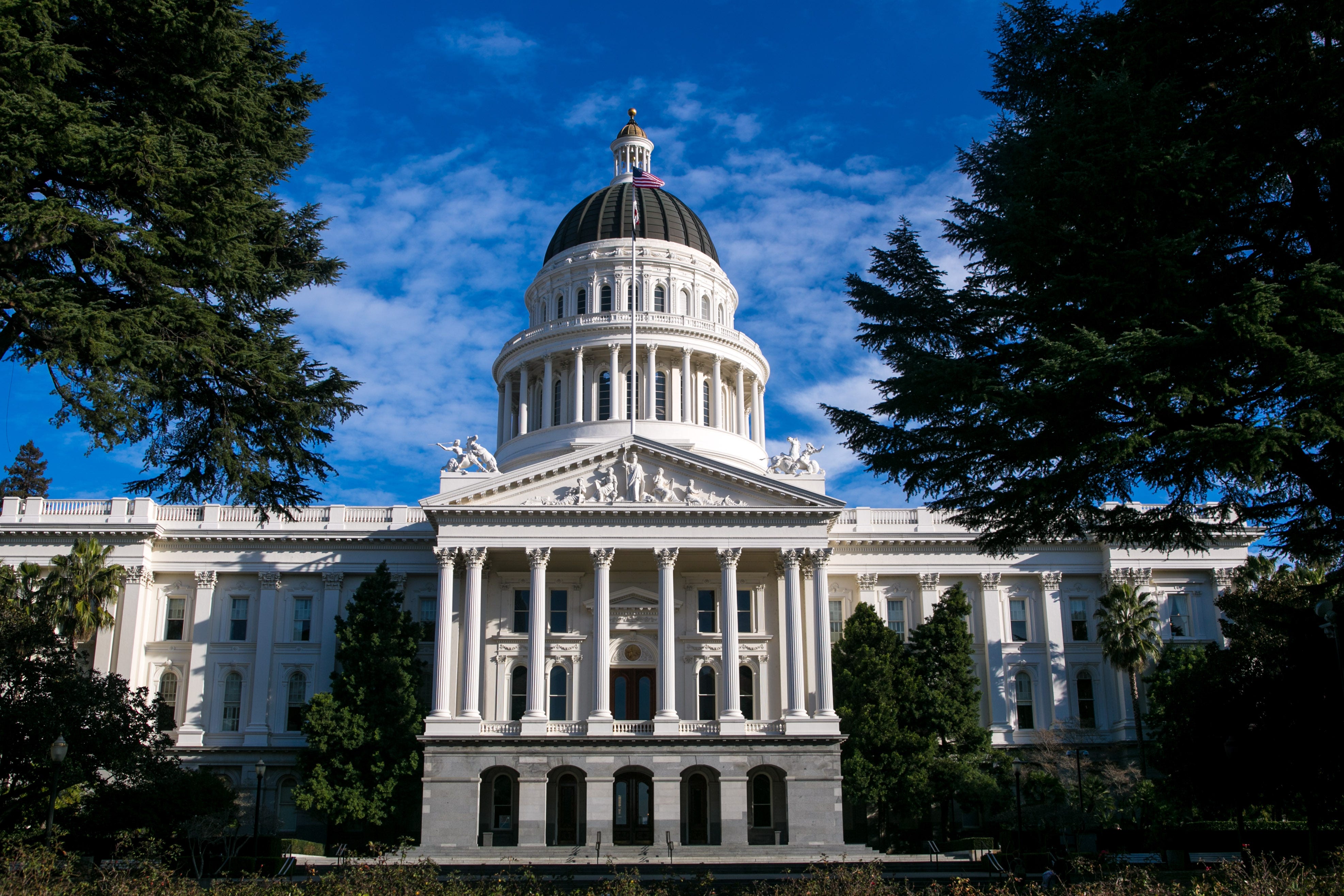 A California bill that would remove a requirement for offenders to register as a sex offender after committing certain sex acts with minors within a 10-year age difference is set to go to Gov. Gavin Newsom‘s desk after passing in both legislative houses.

CALIFORNIA PROSECUTOR SAYS LOOTERS ‘NEEDS’ SHOULD BE CONSIDERED WHEN CHARGED

“If signed into law, a 24-year-old could have sexual relations with a 15-year-old child without being required to register as a sex offender,” Senate Republican Leader Shannon Grove tweeted Tuesday.

State Senator Scott Wiener, who introduced the bill, claims it is meant to treat LGBT offenders the same as heterosexual offenders, as there is already a similar exemption from mandatory registration for vaginal intercourse between partners of a similar age difference.

“This irrational discrimination on the sex offender registry was created when California banned LGBT sex,” Wiener said in a statement when a version of the bill passed the state senate in May 2019. “This distinction between vaginal intercourse and other forms of intercourse is a relic of California’s discriminatory past, and it’s time to bring an end to it.”

Wiener continued: “Going on the sex-offender registry can ruin a young person’s life, making it harder for them to find a job and housing. We need to put an end to this terrible discrimination.”

Wiener’s statements and a press release on his website discussed situations such as when an 18-year-old has sex with a 17-year-old but did not address the more extreme scenarios such as those mentioned by Grove.

If Newsom signs the bill into law, judges would still be able to require offenders to register, but it would be up to their discretion instead of a statutory requirement.