California’s El Dorado Fire isn’t the first blaze to be sparked by a gender reveal party that went horribly awry.

In 2017, a dad-to-be in Arizona packed a target with the highly explosive substance Tannerite and blasted it with a powerful rifle, revealing his yet-to-be-born son’s gender for family and friends with a fiery cloud of blue smoke — and setting off an inferno that destroyed nearly 48,000 acres (75 square miles) of national forest near Green Valley south of Tucson.

The man, Border Patrol agent Dennis Dickey, was slapped with five years’ probation for a misdemeanor violation by the US Forest Service — and a more than $8 million fine.

“It was a complete accident,” Dickey insisted to the judge as he pleaded guilty in court in November 2018. “I feel absolutely horrible about it. It was probably one of the worst days of my life.”

As part of an agreement, Dickey was to pay an initial lump sum of $100,000, then monthly installments of $500 for the next two decades, borrowing from his retirement fund. 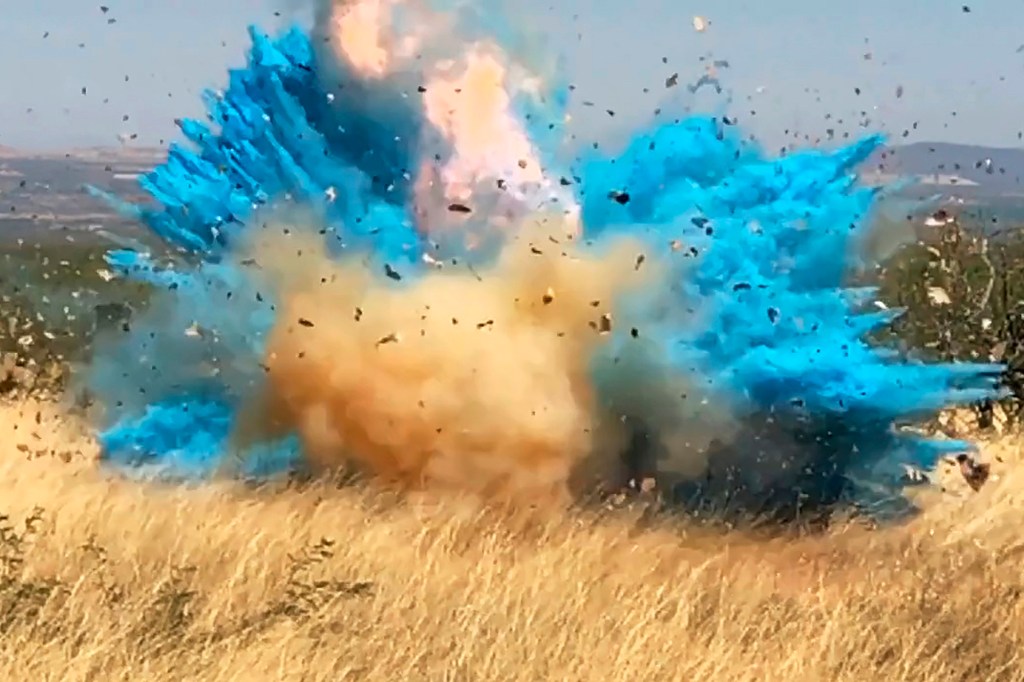 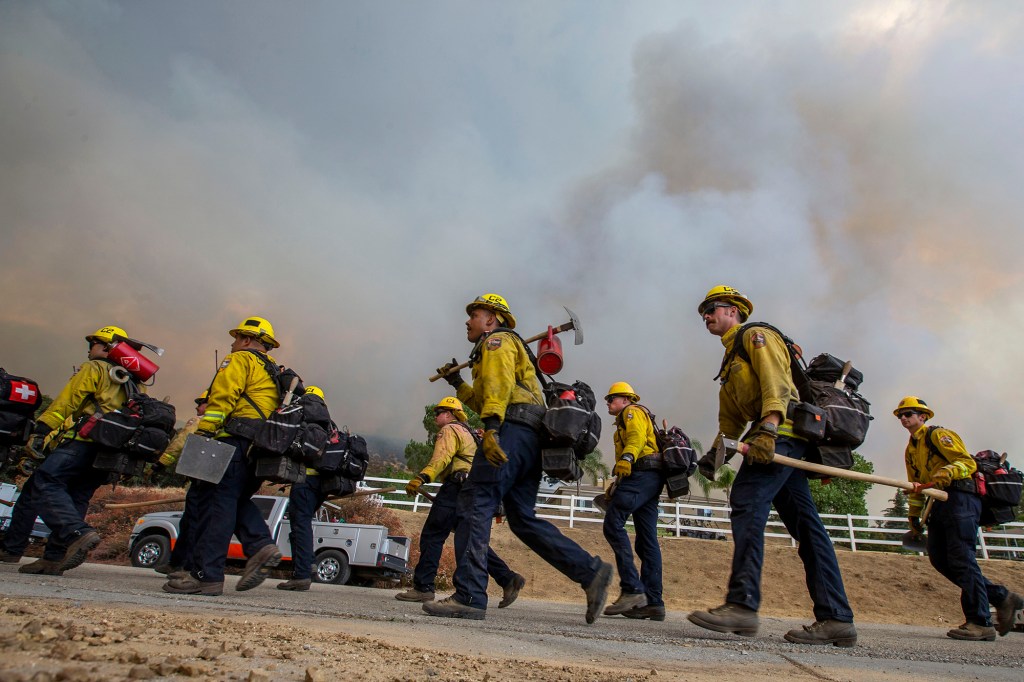 Firefighters in Yucaipa, California, at the El Dorado fire 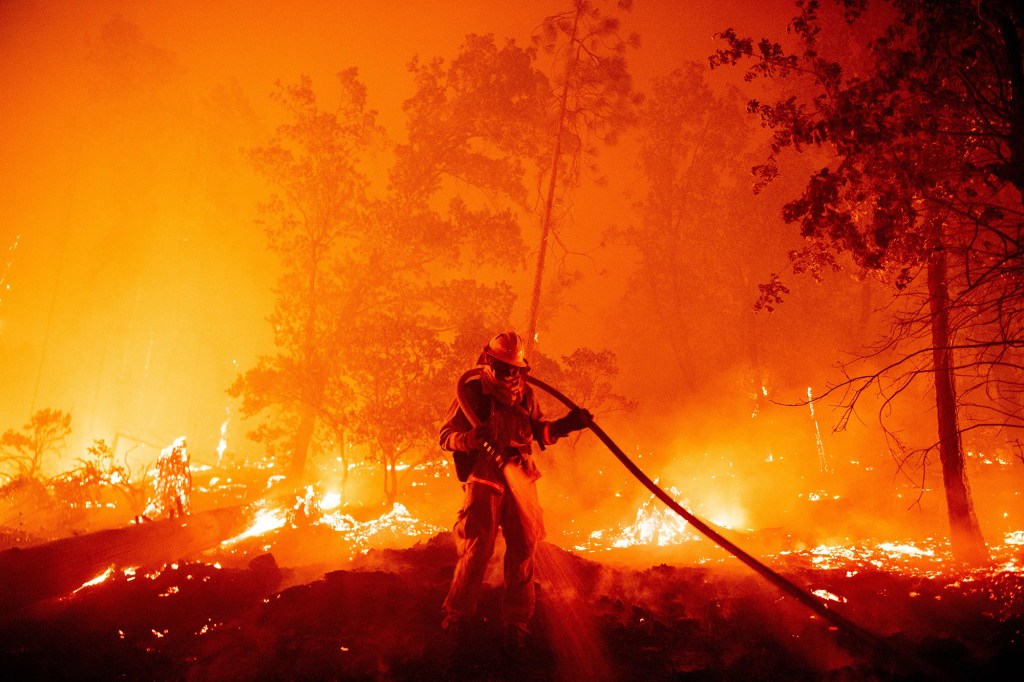 Just this past April, another gender reveal party-gone-bad led to 10 acres being burned in Brevard County in Florida.

On Saturday morning, a family’s gender reveal event in El Dorado Ranch Park outside San Bernardino, California, started a blaze when pyrotechnics were fired off, scorching more than 7,000 acres (11 square miles) and counting.

Authorities say the family faces potential jail time and millions of dollars in fines to cover the cost of fighting the blaze, which is still raging, fueled by record-hot local temps of up to 121 degrees.