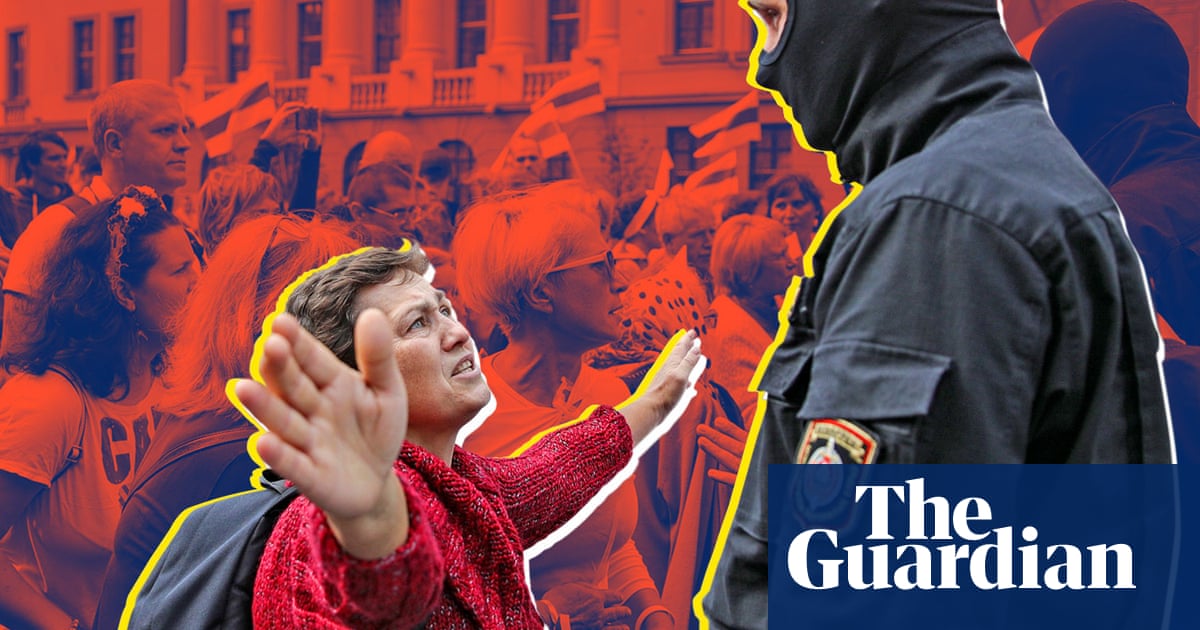 Thousands of Belarusians have defied beatings and arrests to demand the resignation of the country’s authoritarian leader, Alexander Lukashenko, after he claimed victory in an election they say was rigged. Protesters have flooded Belarus’s capital, Minsk, every week for a month to call for new, free and fair elections, as well as an end to police violence. But Lukashenko has held on with the support of the police and military. Can the protesters topple the man often called Europe’s last dictator?