A recruitment expert has revealed the mistakes workers make when asking their bosses for more money.

Raife Wilson, chief executive of recruitment company Nvoi, said people looking for a pay rise should make a checklist, while also being careful about picking the right moment to approach their boss.

‘I would look at the performance of your own business first,’ Mr Watson told The Today Show.

‘Importantly, your own performance, how have you done over the last 12 months? Met or exceeded expectations? That’s very important.’ 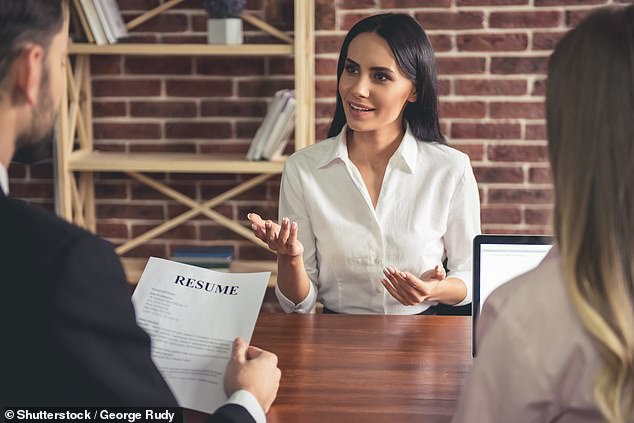 Requesting a pay rise could be really stressful for some. An expert has advised on the best tips (stock)

Mr Watson said it people should also consider if they have received a pay rise in the last six or 12 months. 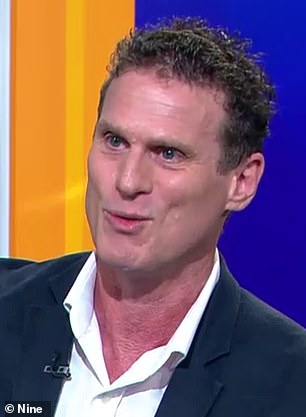 Writing out a CV and comparing your skills to the market value could also help in getting a pay rise.

The moment to approach your boss is when they are in a good mood and to book a meeting when you have all your notes prepared, according to Mr Watson.

One thing he advised against is to use a counter offer when asking for a pay rise.

‘They don’t work because you are essentially halfway out the door,’ Mr Watson explained.

‘Just leave if you want to leave. Don’t use it as a leverage point on your boss.’

If faced with rejection, Mr Watson advised people to ask why.

‘Ask what more you can do and if there could be a follow up review,’ he said.

‘But if the answer is still a no then go ahead and look for another job.’ 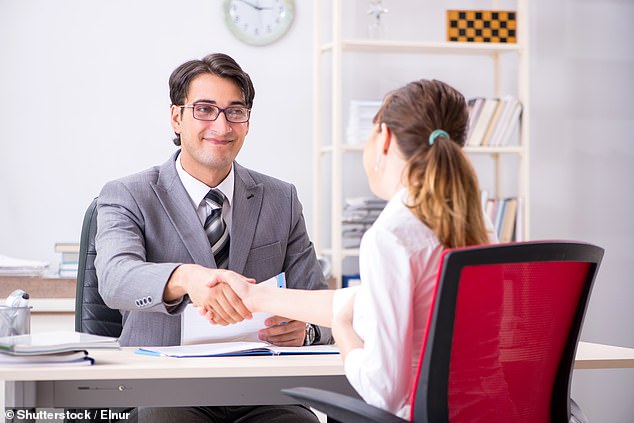