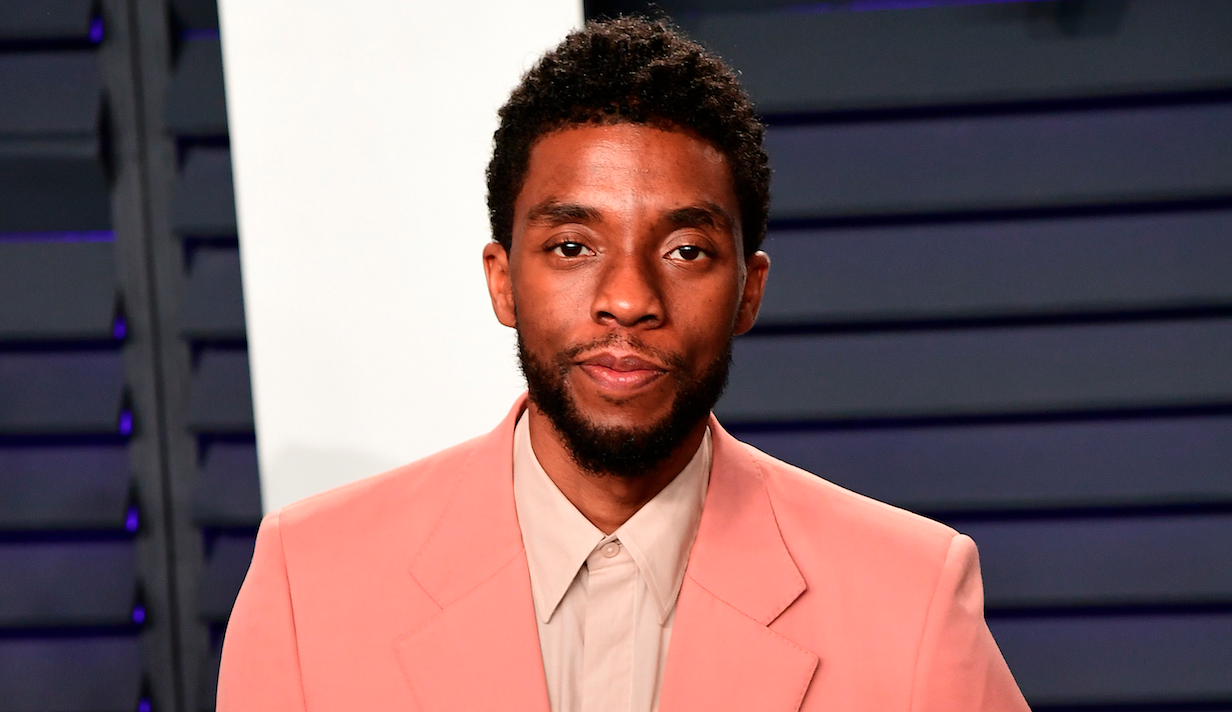 Chadwick Boseman’s longtime agent Michael Greene gave his first interview following the “Black Panther” actor’s passing to The Hollywood Reporter, where he revealed Boseman made it a priority not to pick roles that would perpetuate harmful or outdated Black stereotypes. One such project Boseman turned down was a slavery drama that would have had him star opposite Tessa Thompson. Both stars would find success in the Marvel Cinematic Universe, Boseman with “Black Panther” and Thompson in “Thor: Ragnarok.”

“I remember him and Tessa were offered a movie, it was about two slaves, and he was like, ‘I do not want to perpetuate slavery,’” Greene wrote in an essay for THR. “It was like, ‘We’re not going to keep perpetuating the stereotypes,’ and that’s why he wanted to show men of strength and character.”

Greene continued, “It was always about bringing light. That’s why we never did really dark movies or movies that were just people shooting everybody and perpetuating darkness. He accomplished so much, and all while he was fighting the darkness, literally. Until the last couple of days of his life, he was fighting it.”

Choosing empowering roles was a top priority for Boseman. The actor revealed in January 2019 that he got let go from an early gig on the soap opera “All My Children” for refusing to play a character that was a Black stereotype. Greene remembered, “After Chad’s first script, they literally said, ‘Oh, here’s your next script, and your mother’s a crackhead and your father left.’ And he goes, ‘I’m not playing those images,’ and he went into the writers room, and they fired him.”

Greene added that Boseman was so careful about tackling real-life figures such as James Brown that he forced “Get On Up” producers to let him audition even though the part was being offered. “[T]hey were like, ‘What are you talking about? We’re offering it to you.’ He said, ‘No, no. I want to make sure that you all think that I can do this because I have to do my own dancing,’” Greene said. “Two weeks later, we saw a tape and it was like, ‘Oh, yes, you can.’ He needed to talk to the James Brown family; before he did ‘Marshall,’ he had to talk to John Marshall, the son. Because he was dark-skinned and didn’t want a lot of controversy, Chad wanted to make sure his son was ok about it. And his son wrote a letter that he’d be honored.”

Boseman passed away August 28 after a four-year battle with colon cancer. The actor still has one film left for release, the Netflix drama “Ma Rainey’s Black Bottom.” Boseman stars opposite Viola Davis in the film.

Sign Up: Stay on top of the latest breaking film and TV news! Sign up for our Email Newsletters here.