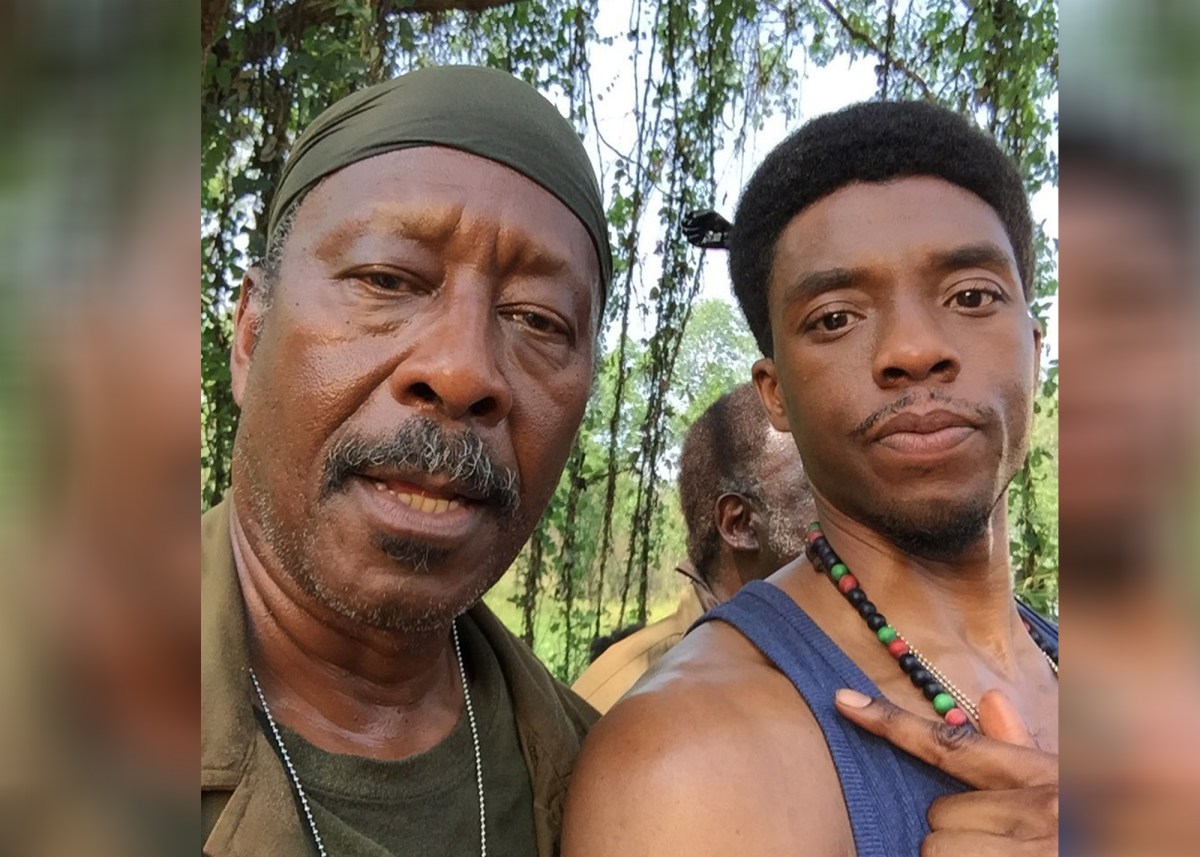 “I have to say with a little bit of regret that I probably wasn’t the most altruistic in that environment, but hindsight teaches us a lot of things,” Peters, who co-starred in Spike Lee’s “Da 5 Bloods” on Netflix with Boseman, said this week on “Good Morning Britain.”

Peters, 68, recalled telling his wife that he thought the success of “Black Panther” may have made Boseman, 43, a bit high-maintenance.

“What I’m addressing is basically my wife asked me what Chadwick was like, you know? And I was really excited to work with him. I said, ‘Well, I think he’s a little bit precious.’ And she said, ‘Why?’ I said, ‘Because he’s surrounded by people who are fawning over him,” Peters recalled.

Growing increasingly emotional, the former “The Wire” star said no one knew he was battling stage 4 colon cancer.

“I regret even having those thoughts because they were really looking out for him,” he said as he fought back tears.

Boseman died last week after an extremely private battle with cancer. Only a select few knew about his diagnosis, including his agent, who said the disease was never going to stop Boseman.

In hindsight, Peters said Boseman’s work on “Da 5 Bloods,” which tells the story of four Vietnam veterans traveling back to the country to find the remains of their friend (Boseman) who died in the war, as well as the gold fortune they hid, was even more impressive given his circumstances.

“We were in 104-degree weather, running with equipment up to 40 pounds on our backs, going through these scenes and that young man…” Peters said, before crying. “I’m sorry.”

Honoring Boseman, Peters said he was more than just a Marvel hero.

“We’ve lost a very sweet soul. we lost a fine actor. We lost a man of integrity,” Peters said. “What we’ve gained, basically, is a man who I think put a lot of younger people of color on track. If everyone has a purpose in life he certainly played the role of a hero in many, many ways.”