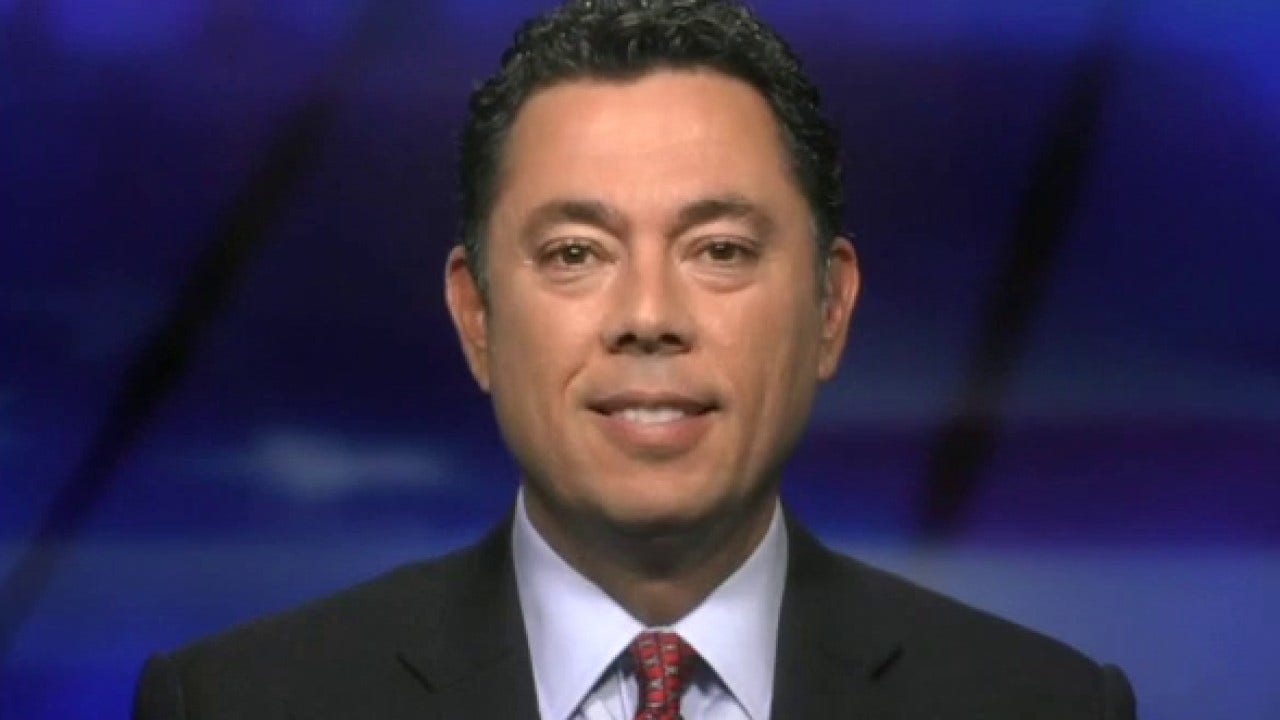 During a news conference in his home state, Biden talked about the wildfires burning along the West Coast and called President Trump “a climate arsonist.”

“Donald Trump warned that integration is threatening our suburbs. That’s ridiculous. But you know what is actually threatening our suburbs?” Biden said Monday outside the Delaware Museum of Natural History. “Wildfires are burning the suburbs in the West, floods are wiping out suburban neighborhoods in the Midwest, hurricanes are imperiling suburban life along our coast.”

Biden warned that if Trump “gets a second term, these hellish events will continue to be more common, more devastating and more deadly.”

Biden’s comments on Monday referenced Trump’s past statements where he has gone after Biden’s policy proposals that the president argues would “totally destroy the beautiful suburbs” by requiring them to establish subsidized housing.

But Biden’s comments came as President Trump was en route to California to assess the damage done by the widespread wildfires up and down the West Coast, which Chaffetz said amounted to an unforced error by Team Biden.

“To go out to Delaware to make these comments while the president is actually going to be boots on the ground, that’s a fundamental difference,” Chaffetz, a Fox News contributor, said moments after Biden concluded his remarks.

DEMOCRATS SAY CLIMATE CHANGE CAUSED WILDFIRE EXPLOSION IN THE WEST. DID IT?

“When Joe Biden was vice president of the United States, the government gave him some $787 billion to rebuild the infrastructure, [saying] ‘tackle these things,’” Chaffetz said. “What they did was they grew government and invested in things like Solyndra.”

Chaffetz was referencing the collapsed solar company, which ended up filing for bankruptcy under Chapter 11 in 2011, after receiving a guaranteed loan from the Department of Energy.

Trump is scheduled to go to McClellan Park in Sacramento County on Monday to join federal fire and emergency officials, and be briefed on the fires.

The president approved a major disaster declaration for the state effective Aug. 14 to approve individual and public assistance.