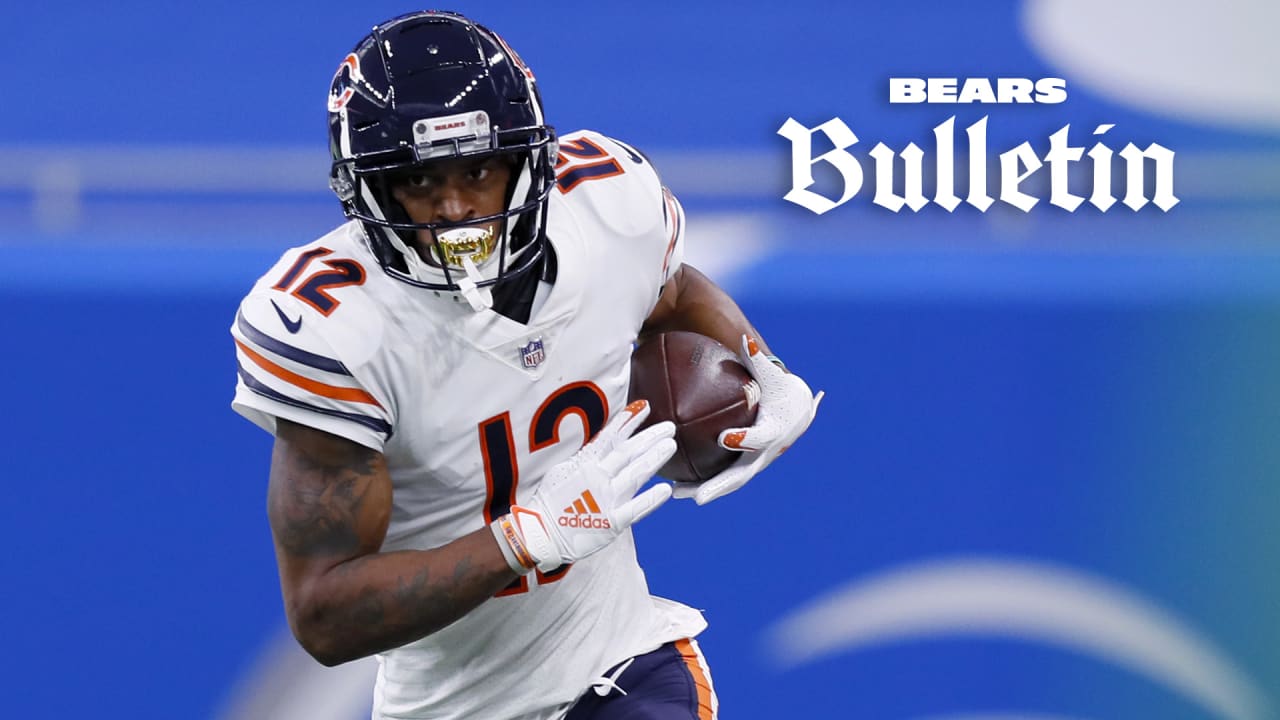 It appears that top Bears receiver ﻿Allen Robinson II﻿ will be able to play in Sunday’s home game against the Saints after all.

The Bears announced Saturday that the seventh-year pro has cleared the NFL’s concussion protocol and will be removed from the injury report.

Robinson had been listed as doubtful after sitting out of practice all week with a concussion he sustained late in last Monday night’s loss to the Rams. The 6-2, 216-pounder leads the Bears in receiving with 44 catches for 544 yards and two touchdowns. He has appeared in all 23 games since the start of the 2019 season.