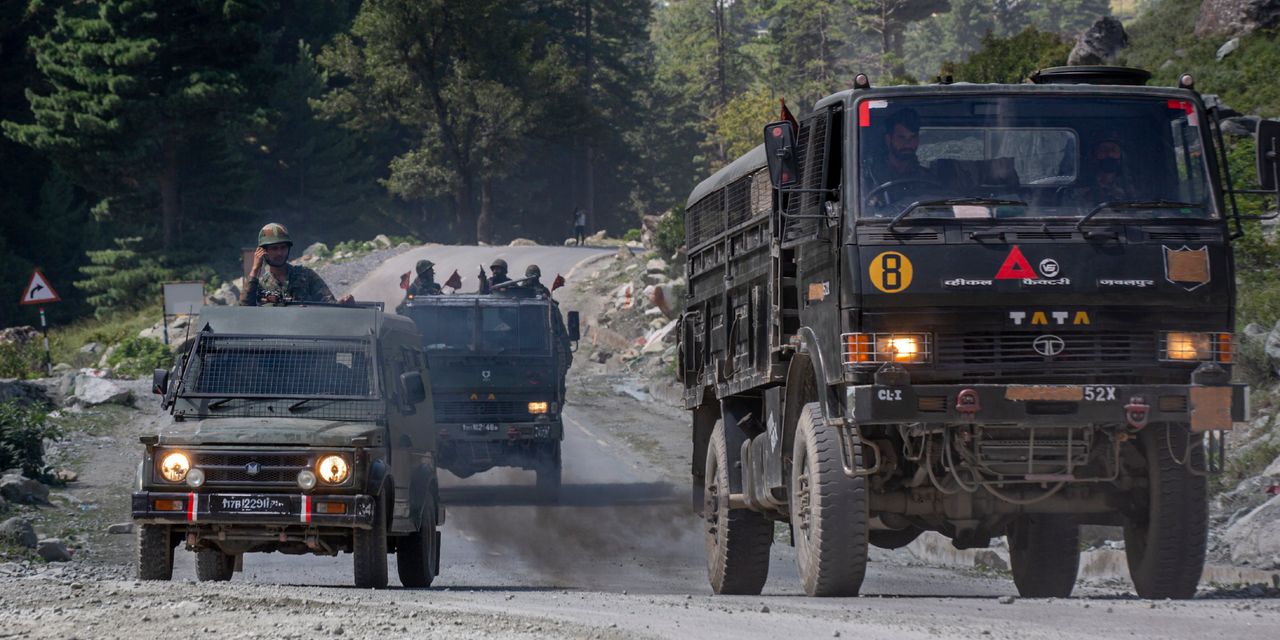 NEW DELHI—China and India, after a meeting between their foreign ministers in Moscow, say they agreed to “disengage” their forces along their disputed Himalayan border.

The meeting and joint statement followed months of tension along the border, including a brawl in June that became the deadliest confrontation between the two militaries since 1962. In another incident this week both sides accused the other of firing weapons for the first time in decades.