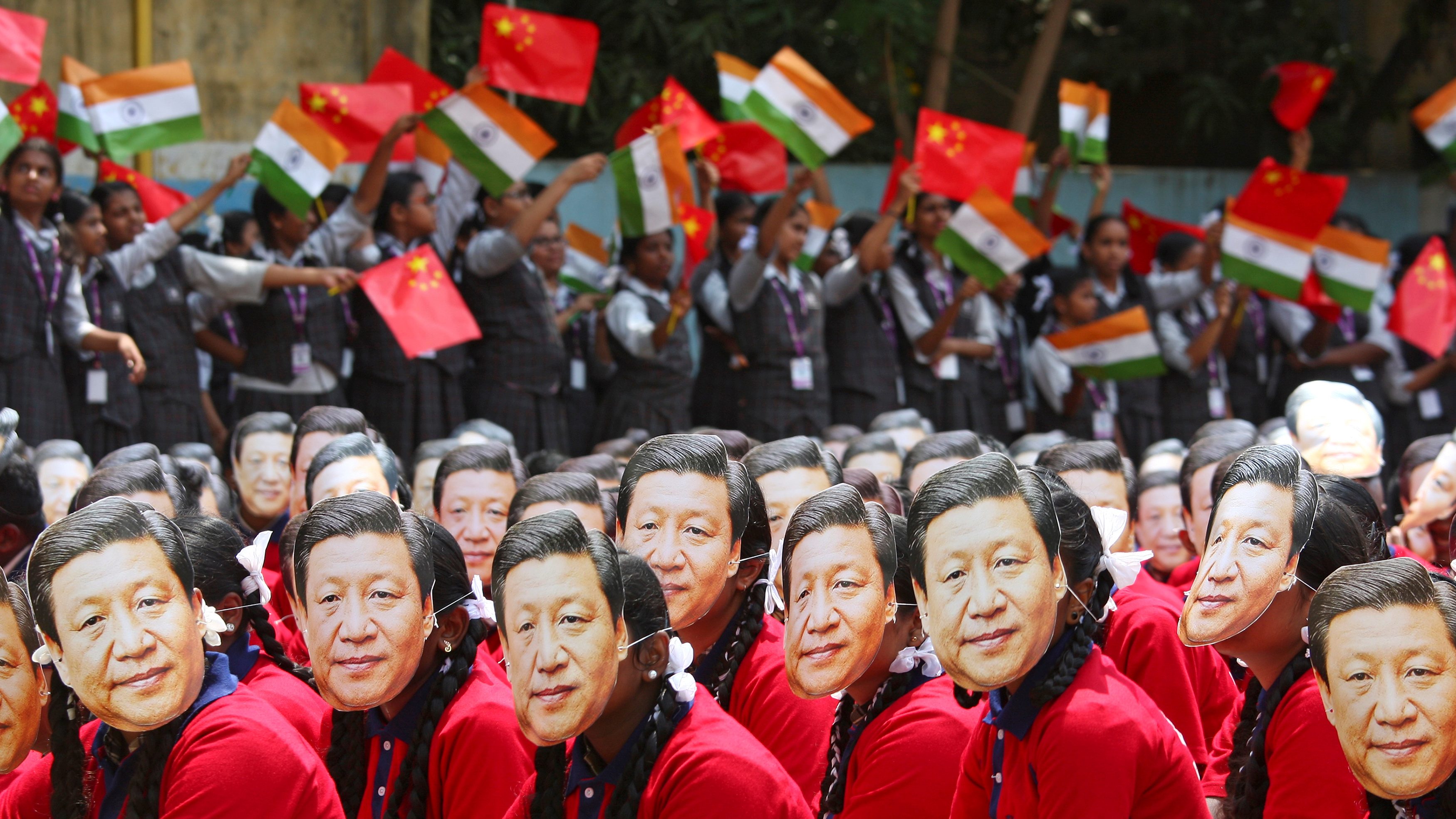 A Chinese company with links to Beijing has mined detailed personal information of more than 10,000 Indians, including government officials, prominent politicians, and industrialists, an investigation by The Indian Express newspaper has revealed.

This revelation comes amid simmering border tensions at the Line of Actual Control (LAC) between India and China. In June, at least 20 Indian soldiers were reportedly killed in a clash in Ladakh’s Galwan Valley. Since then, the two countries have been locked in a standoff—not just at the border, but even on the trade front.

Besides the digital economy, traders of grains and textiles, among other things, are seeing their businesses suffer. India has also barred Chinese firms from investing in highway and other key infrastructure projects.

As per several news reports, India wasn’t Zhenhuan’s only target. The Chinese technology firm, which counts the Chinese government and military among its clients, reportedly harvested the data of over 2.4 million people across India, the US, the UK, Australia Japan, Canada, Germany and the UAE.

“The world is only at the beginning stages of understanding how much China invests in intelligence and influence operations using the type of raw data we have to understand their targets,” Christopher Balding, a Vietnam-based professor who previously taught at the HSBC Business School of Peking University Graduate School and was first made privy to this database, wrote in a Sept. 14 blogpost.

Before it was taken down on Sept. 9, a page on Zhenhua’s website stated that social media could be used as a propaganda weapon to weaken other states, Yahoo! News reported.

Digital rights activist Nikhil Pahwa believes that Indian Express is “making too much of this data collection.” In a series of tweets, he pointed out that while it is worrisome because it can lead to targeted disinformation campaigns, honeypot traps, blackmail, and more, this tracking activity itself is not illegal.