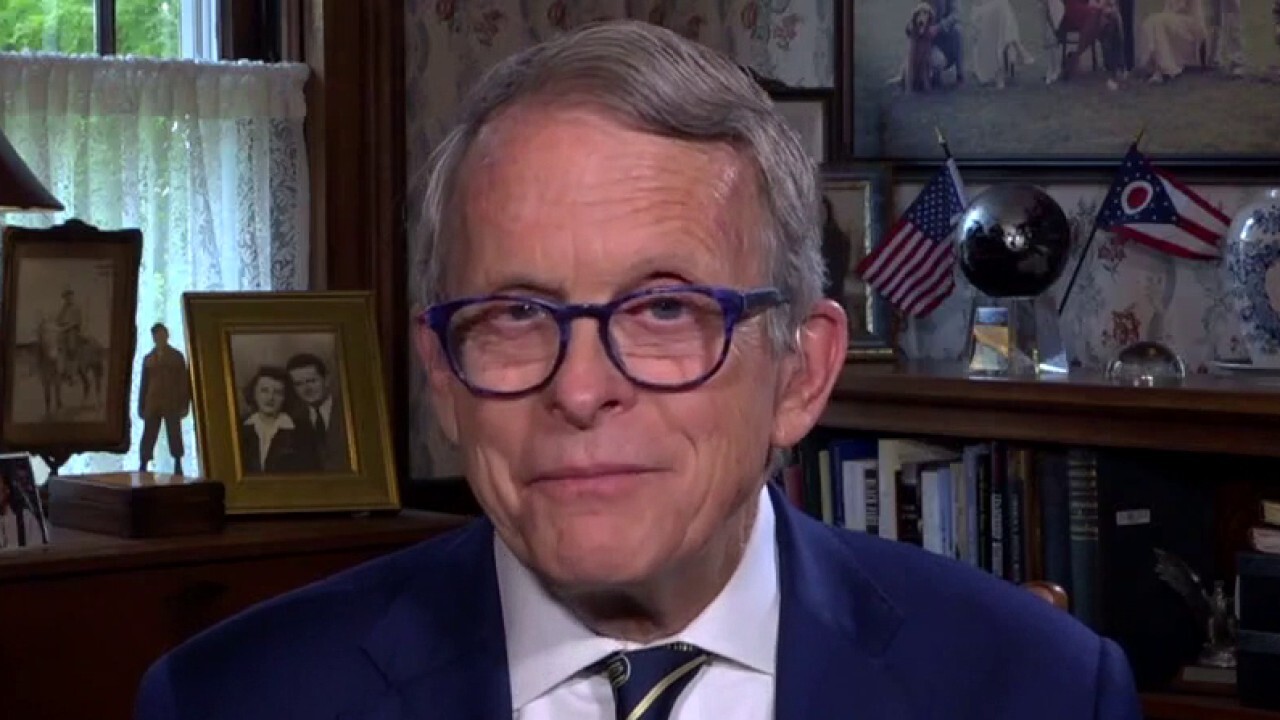 The curfew for bars and restaurants has brought “unintended consequences” and forced people with guns into private and public areas, the mayor wrote in a letter to the governor.

In turn, Mayor Cranley says people moving to those places after 10 p.m. has led to an increase in shootings.

The mayor is now asking Gov. DeWine to adjust the order.

“All of our efforts to combat COVID-19 are in the pursuit of saving lives. We have no doubt that the 10 p.m. closures were imposed to save lives, but as we gather more evidence, we believe we should adjust accordingly. We believe that working with public establishments with the proper safety protocols is more likely to save more lives than shutting them down at 10 p.m. We know that the current shutdown rule is leading to more shootings; therefore, we should try something different.

“We respectfully ask that you no longer impose a closure requirement on restaurants and bars at 10 p.m. so people can gather safely, wear masks and be subject to the safety offered by public establishments. Of course, we should always be willing to adjust these decisions as we gather more evidence as to what factors lead to less or more loss of life.”

Since 10 p.m. on July 31, bars and restaurants have been under the alcohol curfew order.

Two weeks after the order went into effect, a violent weekend in Cincinnati ended with four people being killed and 19 total being shot.

Chief Isaac in his letter to Mayor Cranley expressed the same belief about the alcohol curfew:

“Many of these incidents have occurred at ‘after-hours’ gatherings such as short-term Airbnb rentals or publish areas where citizens are gathering as alternatives to liquor-permitted establishments.

“CPD has recognized the increase in these assemblies has coincided with the regulations implemented to slow the spread of COVID-19.”

The chief goes on to say in his letter to Mayor Cranley he is confident that easing the curfew restriction will slow the violence coming from after-hours gatherings.

Mayor Cranley ended his letter to the governor with the request the 10 p.m. closure no longer be enforced.

Gov. DeWine says he is speaking with lawyers about whether Cincinnati may be exempt.