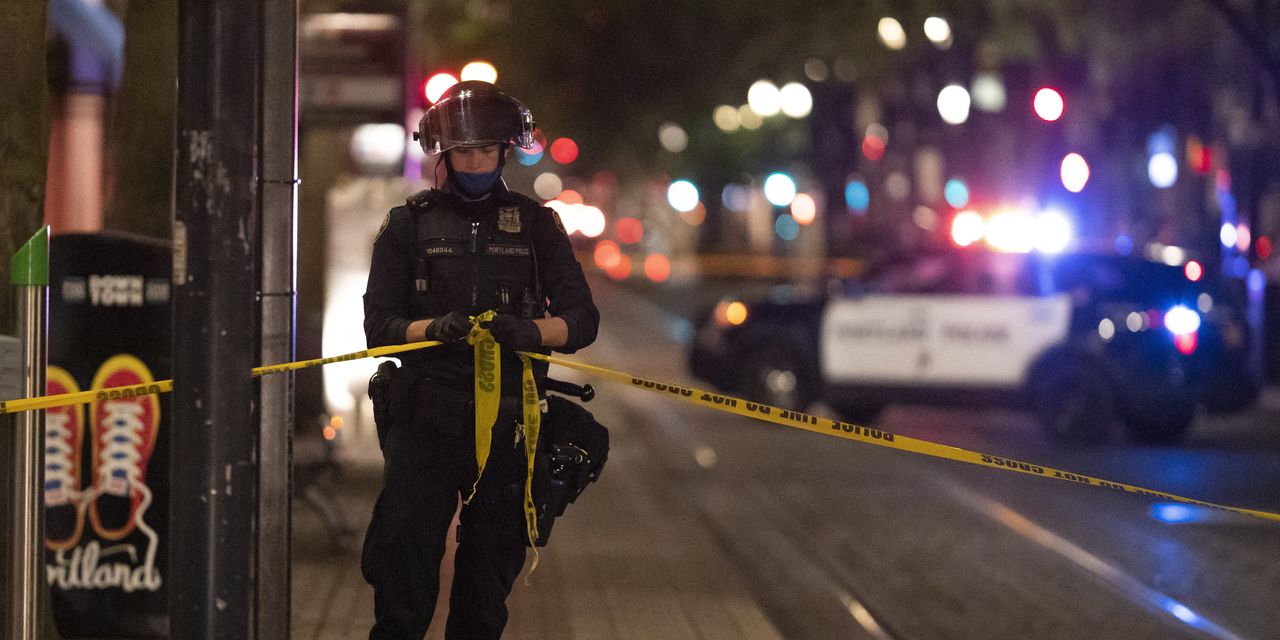 Months of mass protests have given way to more violent and even deadly demonstrations, driven by extremists who are flocking to them.

Law-enforcement officials say they are alarmed by the presence of armed fringe groups from both sides of the political spectrum at the protests and say the deadly shootings late last month in Kenosha, Wis., and Portland, Ore., raise the prospect of a new wave of political violence.