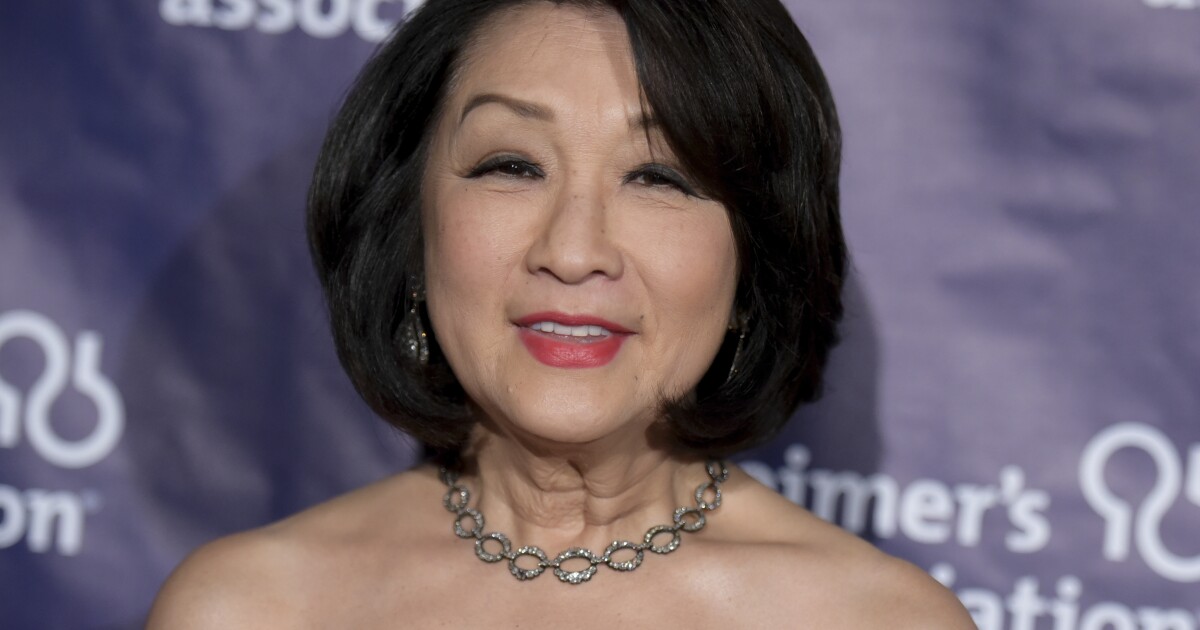 Hooo, does Connie Chung have some stories to tell — and some big names attached to them.

The former network news anchor, who last appeared on TV in 2006, confirmed Thursday on Los Angeles magazine’s “The Originals” podcast that working with heavyweights like ABC News’ Diane Sawyer and Barbara Walters was nothing like she imagined when she joined the network.

“I thought, ah, this is gonna be great. It’ll be three women who get along. So naïve, it’s stupid,” Chung said.

Working with Walters and Sawyer, she said, was like playing a game of whack-a-mole. Only she was the mole.

“I would pop my head up,” she said, “and one of them would have a hammer and go, whack, and put me down, back in my little hole.”

Shortly after her arrival, executives explained how the place worked.

“When I got to ABC, both Diane and Barbara were in the same sort of arena of trying to get the big three big interviews. So when I tried to go after them, I was told I could not,” Chung said. “That Barbara and Diane were the only ones who could compete for the interviews, and I had to stand down.”

Being kneecapped by those women, she said, was “not unlike what Tonya Harding did to Nancy Kerrigan.” Chung was referencing one of the tabloid-type stories she was assigned to pursue. Those stories, which were not her choice to cover, would ultimately become one rationale for her firing: She was too “soft,” they said.

As to whether women in broadcast journalism were, in her experience, second-class citizens to men, Chung said, “Big fat duh.” At the time, she said, the men “refused to grovel.” They refused to beg for interviews, to try to endear themselves to people. They simply asked, and got.

Periodically, her husband, TV host Maury Povich, would have to interpret the male mindset she was experiencing at the office, because she said she had “this incredible ability to be naïve.”

Chung also had a vivid description of what it felt like to work with Dan Rather at CBS News.

“If I turned my back, I felt like I might be in a scene of ‘Psycho’ in the shower,” she said.

At the close of the podcast, host Andrew Goldman asked Chung to name the “most despicable man” she’d ever worked with. Would she please speak his name?

At that moment, the sassy 74-year-old got just a little bit coy.

And thank you, Ms. Chung, for that information.