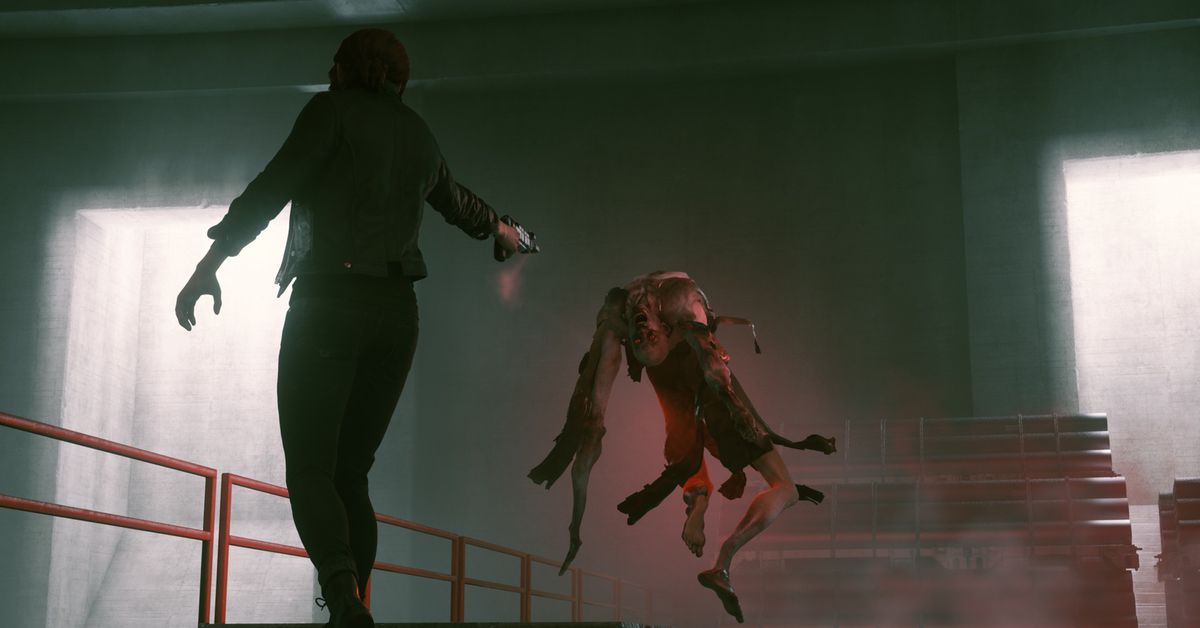 Owners of Control’s Digital Deluxe Edition on PlayStation 4 reported Thursday that they briefly had access to the game’s recently launched Ultimate Edition — which contradicts an explanation publisher 505 Games gave in August for why Digital Deluxe owners could not be upgraded to Control’s version for the next-generation consoles. Consumers already upset by what they perceive to be a fishy explanation about upgrades are now even more riled up.

Users in a couple of ResetEra threads first noticed the access early Thursday morning, around the time of Control Ultimate Edition’s midnight Sept. 10 launch. One commenter reported that PSN told them they owned Control’s Ultimate Edition, and after deleting it from their console in order to test what would be re-downloaded, found that the console was receiving the Ultimate Edition and that the game’s Deluxe Edition was gone from the store.

Control Ultimate Edition, which includes all of the 2019 game’s updates and both of its expansions, launched on Aug. 27 (alongside the AWE expansion crossing over with Remedy’s Alan Wake franchise). The Digital Deluxe Edition, which was available on the game’s original Aug. 27, 2019 launch date, also included access to both expansions, making it effectively the same product — just without the free download of the PlayStation 5 version.

“So it seems like it’s not even a different SKU it’s literally the same bundle as what was previously offered,” wrote ResetEra user eZipsis. “It would be pretty shitty if base game + season pass holders are left out of this ‘upgrade.’”

On Aug. 20, 505 Games posted “an explanation” for why only Ultimate Edition players could get the next-gen upgrade. “Every avenue we pursued, there was some form of blocker and those blockers meant that at least one group of players ended up being left out of the upgrade for various reasons,” 505 said.

“As of today, we can’t offer an upgrade to everyone, and leaving any one group out feels unfair,” the statement added. This means that those who bought any version of Control prior to its Ultimate Edition would have to shell out $39.99 to get the PlayStation 5 or Xbox Series X version when that arrives.

Polygon has reached out to a 505 Games representative for additional comment and clarification of what happened on the PlayStation Store. It is possible that the “groups” the publisher referred to on Aug. 20 meant that PlayStation 4 owners could be upgraded easily, but Xbox One or other platforms could not. (In fact, one user pointed out that PSN will usually upgrade base game and season pass holders, if a subsequent edition combining both is launched, apparently to declutter the PSN Store of redundant products).

About 12 hours later on the PlayStation Store, someone “flicked the switch to prevent access that they previously allowed,” said ResetEra user Chaserjoey.

“If you’re going to insist I buy it again, 505, at least give me a new trophy list to complete,” said commenter Billfisto, pointing out another way in which the Digital Deluxe and Ultimate Editions are basically the same thing on PlayStation 4.